Continuing on the screenwriting journal I initiated last week, I share some of the most important slices of knowledge I've acquired from Robert McKee (Story), Blake Snyder (Save The Cat) and Syd Field (The Definitive Guide To Screenwriting). I'm still in early reading of Syd Field, so most of which is knowledge from the other two.

These blogs are serving as great revision on the things I've been learning, so I hope you get knowledge and inspiration from them. If you are interested in studying the subject further, then I certainly recommend the books mentioned above.

Ideas can change and develop over the course of any creative process, but when you're preparing to write a script of any length, you need to be decided on how the whole thing will play out before you embark.

The origins of a screenplay should begin with two things: A premise and a controlling idea.

The premise outlines the idea itself.

You might mention to someone that you're writing a screenplay and if they're polite they might ask you what the film is about. This is where you reel off the story premise. If you are considering writing a screenplay, it might take a minute or so to describe what it's about, maybe with a few moments in the film you have in mind fragmented through the explanation. If you are in the process of writing a screenplay, you should be able to sell them on your idea with just a few words. This is referred to as a 'Log Line' and is important to the film in many ways. It's effectively a pitch, not just to industry execs who could potentially invest in the idea, but to everyday folks looking through the newspaper considering what movie to see. 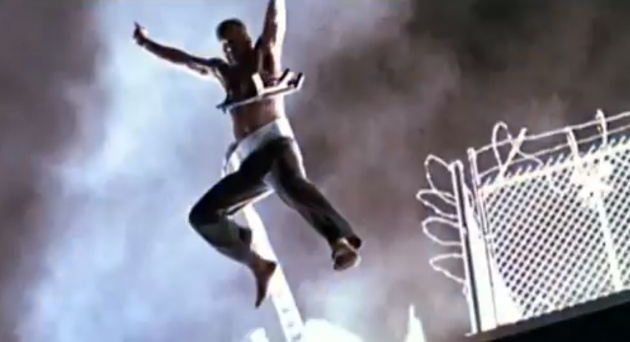 Log lines are short, punchy and often ironic. They don't lend the outcome to a story rather in a conventional three act arch plot; would explain the situation at the beginning of the second act. They are the 'what if...' or 'its about a guy who...' explanation for your story and if you can get a strangers interest from that one line, you've probably got a good idea.

The controlling idea is how and why the principal change turns from one condition at the beginning of the story, to another at the end.

This is your own guiding light for the story that you will always want to have at the front of your mind, especially when plotting out your scenes and making character changes. If the premise is what the film is about, the controlling idea is what it's really about and consists of two components: Value + Cause. The value is the primary positive to negative or negative to positive shift that is initiated and concluded at the start and end of the story. The cause is how this change has happened. 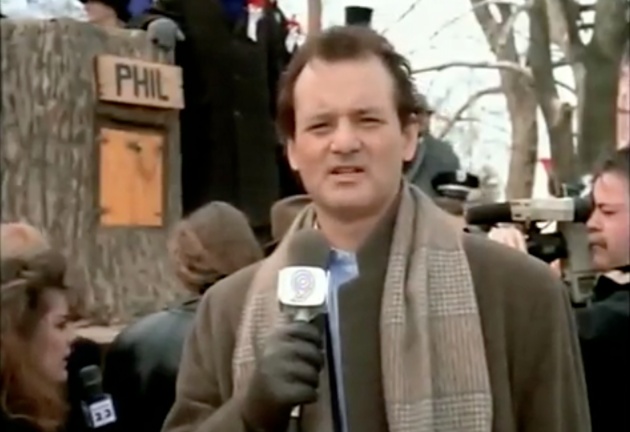 Groundhog Day is about a cynical, self serving man (-) becoming selfless and loving (+), therefore - (Value:) Happiness fills our lives.... (Cause:) ...when we learn to love unconditionally.

Working your way back from your story's end goal to the beginning is a great way to recognise more vividly what is required to challenge the outcome. For happiness to fill Phil Conners life, he must first go through desperate misery. Writers Danny Rubin and Harold Ramis certainly made sure he went through plenty of that.

The importance of a controlling idea is that it is your ending, your message and your audience satisfied. The more primal of human nature it is, the greater the international appreciation. Deep down everyone needs and wants for the same things, be it love, money or the many other basic means for survival.