As this is a time in my own screenplay to consider the sub plots in the story, I thought I would share some influences from Robert McKee on the subject that I’ve found useful to know.

Sub plots can play a big role in strengthening a script in many ways. If the central plot is a straight run from failure to success for example, a sub plot can add another challenge or distraction to add depth to the story. One common sub plot in James Bond movies is the love story, or rather the woo the attractive lady with the unusual name and get her into bed story. His central aim is to dispatch an often distinctly ailed crime lord, but he can be forgiven for some chill time, especially seeing as sweet nothings in his ladies ear tend to revolve around detonators, microfilm and dodgy suspects that drive the central plot.

Multi plot stories like Parenthood, are films constructed entirely from sub plots. There is no central plot as such, but rather a central theme (The theme of parenthood) which unites all the sub plots. This is also an example where you might use a sub plot which is similar to your central plot to reinforce the message. Another example of the same outcome in another circumstance. On the opposite end to this, your central plots message may be a little too one sided. If your story has a very positive or very negative ending that you may feel too depressing or twee, you might want to consider a sub plot that contradicts your controlling idea to add a sense of irony or hint that things have the potential to turn out differently. 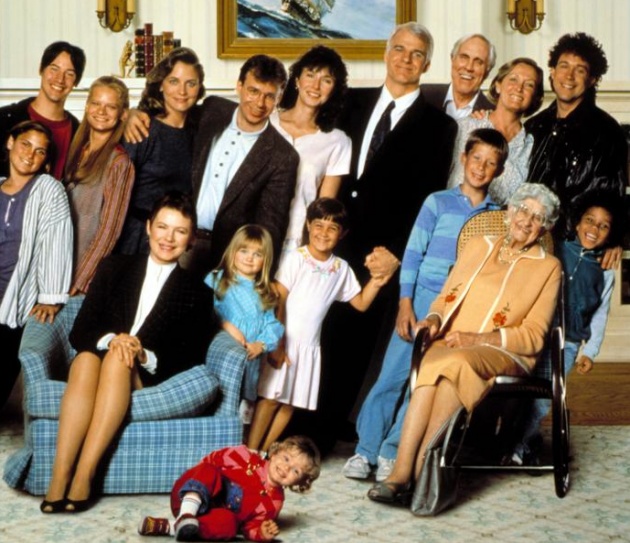 Parenthood: The lead characters....... all sixteen of them.

Sometimes, sub plots exist due to a delayed ‘inciting incident’: In the case of the film Rocky, a sub plot dominates the first thirty minutes of the film. The reason for this is because the audience needs to get to know Rocky before Apollo Creed picks his name out randomly from a boxing archive book and decides he wants to fight him. If we didn’t know who Rocky was by that point, the gravity of what Rocky is due to come up against wouldn’t be truly realised. Prior to the delayed inciting incident which starts Rocky’s rise as a boxing superstar, Rocky has another pursuit in which we root for him; the quest for Adrian’s heart. Simultaneous to that sub plot conclusion, Apollo Creed picks the fight with Rocky and act two kicks in. 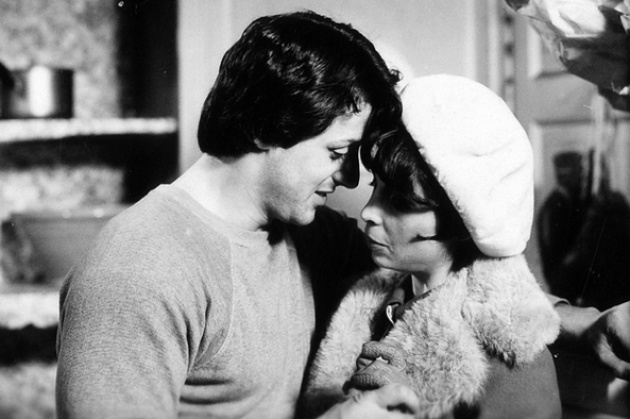 More often than not, sub plots will be the option you’ll want to consider when your protagonist hasn’t got enough on their plate. The second act is a long trip from the inciting incident which presents the challenge to when the protagonist is finally ready to overcome the forces of antagonism. If you fold a big piece of paper into four quarters, one quarter representing act one, one quarter as act three and the other half as act two, this is vaguely true as to how much time most films dedicate to each act. If you were to then write what happens in your film idea in each of those quarters, you may not know your ending entirely at this stage, that’s understandable, but you may be surprised to find the second act still has a fair amount of empty space in it. The problem may be the lack of power required to overcome the antagonist and you may need create more challenges. The badder the antagonism, the more the protagonist will have to step up. So, the more your sub plots challenge the protagonists weaknesses, the more character depth, empathy, evolution and durability will be earned from overcoming them.

You can also run into problems with sub plots.

Sometimes the issue can be that the sub plots don’t make any impact on the central plot and becomes a story for the sake of it amidst another bigger story, instead of reinforcing it.

It’s also possible your sub plot might begin to dominate your central plot. Tweaking your screenplay to allow the principle story to have its impact is often the solution, but in some cases it might be an idea to take a step back and perhaps consider reshaping your story entirely so that the sub plot replaces the central plot. A significant difference with the central plot is that the audience need to see the main turning points of the story. Sub plots can conclude and satisfy an audience off screen, whether it be heard by word of mouth or witnessing the aftermath of the conclusive incident.

ALL ENTRIES IN THE SERIES SO FAR: