This week was a game changer in my business of film production. We had a meeting with Francesco Rulli, Alexey Levchenko, Roya Mahboob and Elaha Mahboob, where we decided to expand our film production with the help of an Afghan team.

As you know, video editing takes a lot of time and efforts. And we are two people (me and Alex) working on shooting and editing at Film Annex New York studio. And physically, we couldn't handle more than 5-10 projects a week.

You can read my blog post about Afghan Film Production, where I set up a goal to mentor young filmmakers in Afghanistan and build a network of professionals that can produce high quality video content. With the help of Roya and Elaha, we started building a team of Afghan filmmakers who can shoot and edit videos locally, but more importantly, we can send them videos from New York for them to edit. 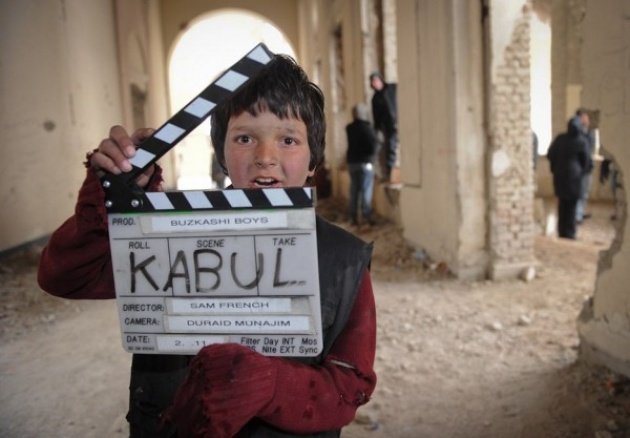 In this case, we can create more projects because our time from now on will be focused on developing and shooting film projects and the Afghan film production team will be focused on editing. We (Film Annex New York studio) are planning to produce 10-20 projects (videos) a week.

I already sent the last episode of The Afghan Perspective that we shot "in house" to the Afghanistan Film Production Team for editing. I am very excited and I hope that next week we will see the result.

Watch the video interview we've done in our studio with the founding director of Development Pictures in Kabul, Afghanistan, Sam French:

Once again, our goal is to empower and mentor the ASPIRING youth of Afghanistan to produce high quality video content.

Young people and students from all over the world who are interested in film production, producing, directing, cinematography, editing, even acting, we are open to new ideas and projects. Contact me or comment below for more information or suggestions.