1. Today was a big shooting for Cupcake Digital. We welcomed guests from Canada: Kevin Smith, Chief Technology Officer, and John Marchese,COO, also founder and CEO of Cupcake Digital Brad Powers stopped by our studio for an update. We interviewed them all. Videos will be up soon. 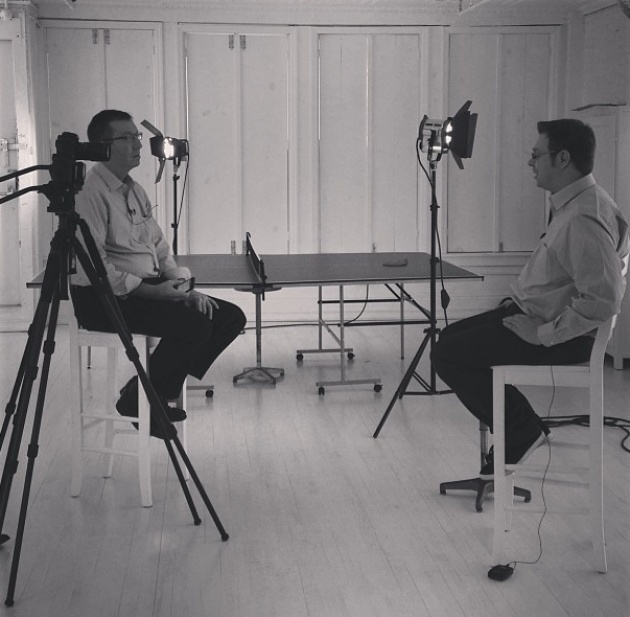 WomensAnnex.com is a self-sustaining digital platform and ecosystem created and managed by Afghan women. The platform promotes and supports women's empowerment within and outside of Central and South Asia with videos, instructional programs, and Blog stories about education, business, sports, and a variety of other topics. 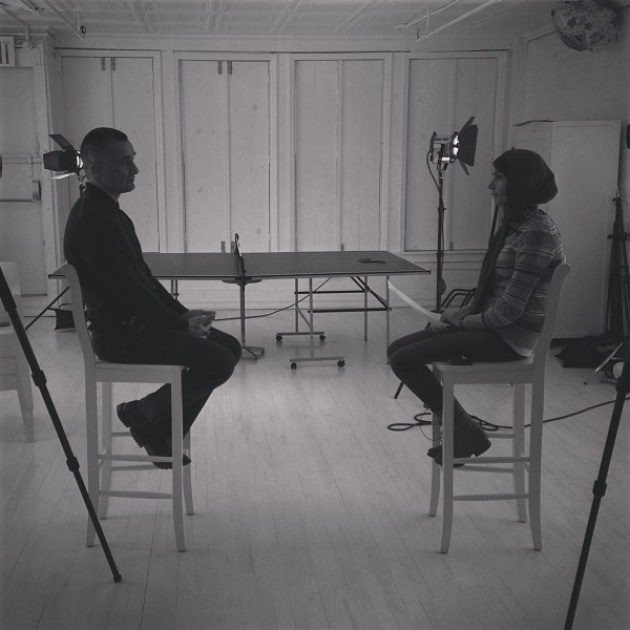 1. An Afghan Perspective - 60 Minutes on CBS - Justice Sotomayor prefers "Sonia from the Bronx"

Have a great weekend everybody !!!