Yesterday I watched Les Miserables. Its motion-picture adaptation of the beloved musical seen by more than 60 million people in 42 countries and in 21 languages around the globe and still breaking box-office records everywhere in its 27th year. Film nominated for 8 Oscars and already won Golden Globe for Best Motion Picture (musical or comedy). My expectations were very high and film didn't disappoint me. Brilliant in all aspects: acting, costumes, set design, cinematography, story and of course incredible MUSIC. But I want to talk about cinematography, while I watched the film I noticed that some (most) scenes done with wide-angle lens and camera located right in front of the actors. This is unusual way to shoot, but its done perfectly. Danny Cohen, very well known cinematographer and long-term collaborator with director Tom Hooper, used same style as he did in Academy Award winner King's Speech and I really admire his work. Bravo. And my congratulations to all crew and best wishes on Academy Awards. 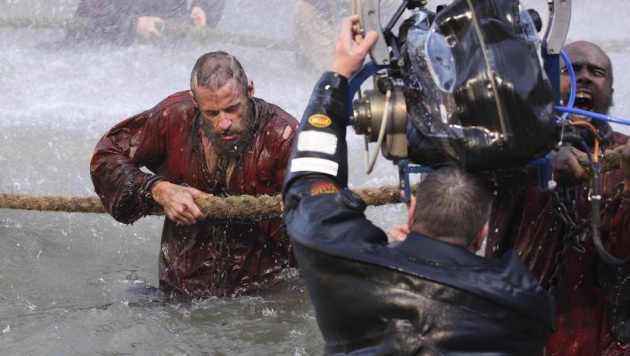 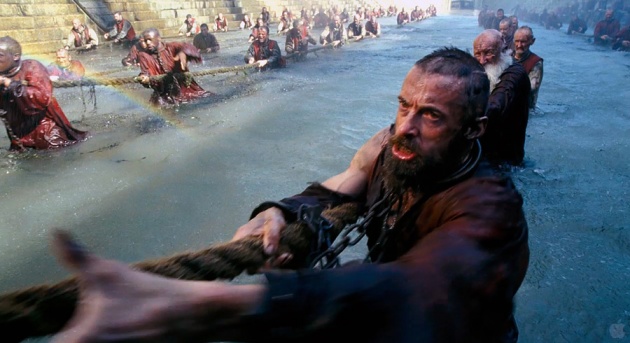 Here is my week recap:

7. Interview with Alan Harter of Pactolus 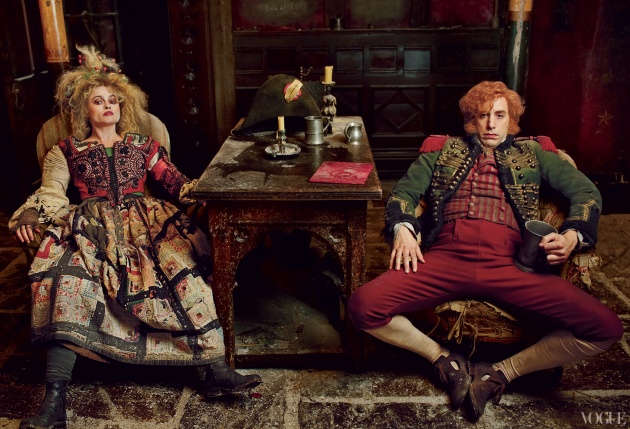