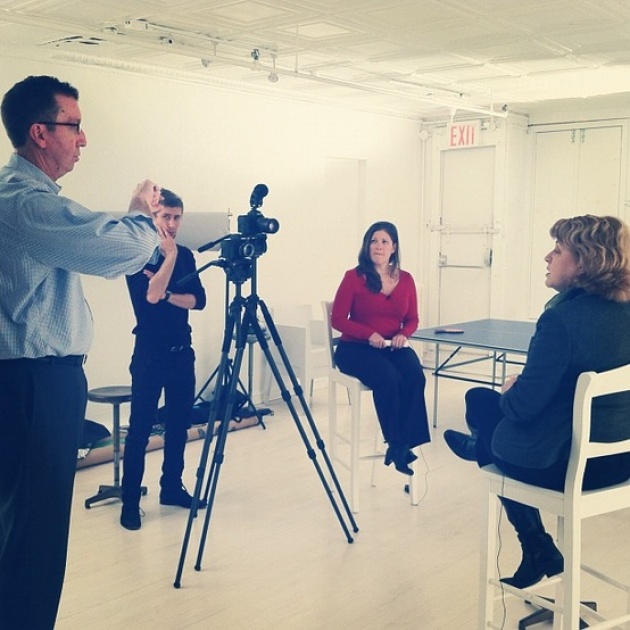 The week began with a lot of shootings. Monday we shot 25 minutes interview with Susan Miller, producer and co-founder of Cupcake Digital. Later Ushma Neill, executive editor of JCI, interviewed Jeffrey Friedberg as a part of "Giants in Medicine". He is a molecular geneticist at New York City's Rockefeller University. His discovery of the hormone leptin and its role in regulating body weight has had a major role in the area of human obesity. After that we shot b-roll with kids from Cupcake Digital playing their apps. 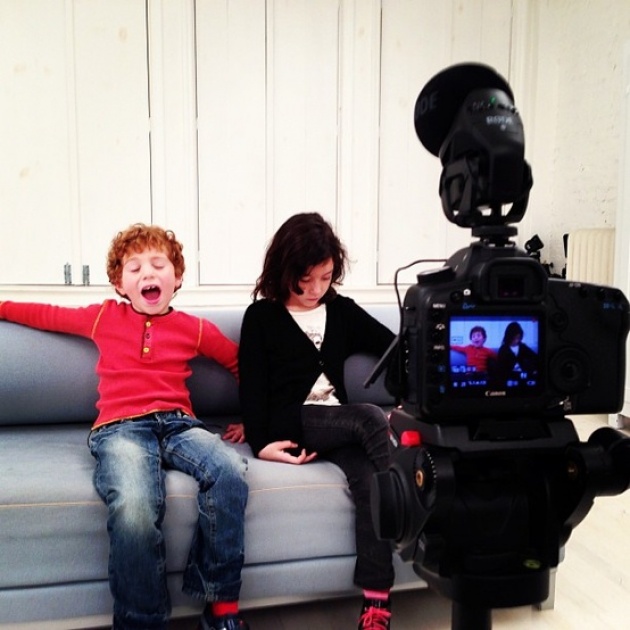 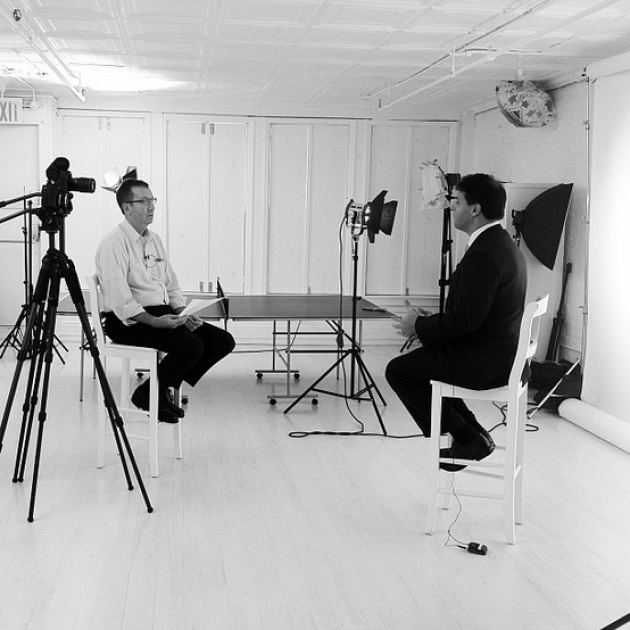 It was really interesting to know Tom not only from business point of view, but wrestling. He said that he was doing wrestling in high school, but he never won national or world championships, because of the tough competition,so he decided to be successful in the world of business and "win a gold medal" in the field of business. Any martial arts taught discipline, respect, dedication, persistence. So he applied his wrestling skills to the business and he got success. This is exactly repeats Film Annex philosophy:

Wednesday I dedicated to work on "FIT Chairs" project. Myself and ModelsWebTV edited 3 out of 5 videos. They will be up soon.

And today we did shoot interview with Lauren Lovelace, Executive Director of Georgetown University.

Busy week. Busy Month. But holidays are coming.
Till next week.