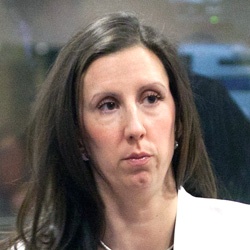 Source: Google Now a days child abuse has become most horrible crime over all the world. Child abuse…

(Image source: google.com) Football is a game played between two teams of eleven players, in which p…