I have recently finished the new full draft edit of Shine, complete with the new ending. The final few shots were taking a lot of time to get right and a lot of time to render but I got there in end. 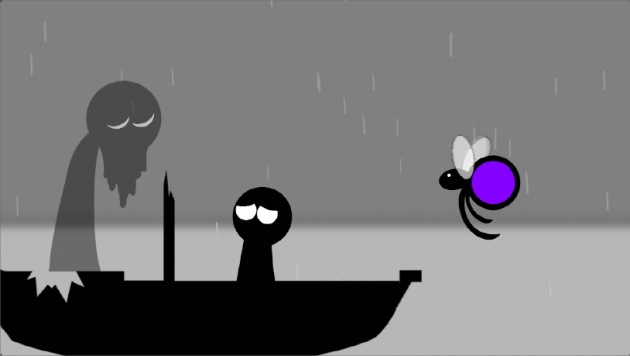 What I am currently in the process of doing is watching through the complete edit and taking notes on what has to be changed. Fortunately, with an animation, I have the ability to 'reshoot' as much as I would like without any extra costs other than added time. Since I started animating back in June, my animation skills for this film have improved a lot, so with that being said, a lot of the first shots I animated need to be improved upon. This may seem an unnecessary task, but in my opinion, a film is only as good as the work you put into it.

Something we were taught at university was to never say "That'll do". It is a phrase that is so easy to say but must be avoided at all costs. At this point of the production, I really want to say "that'll do" and just move on. It is the easiest and most readily available option for me to take, but it will not only mean my film will not be as good as it could be, it would mean that I as a filmmaker do not have the commitment to make something great. As hard as it can be at times, you must keep focus on your goals.

In my next blog, I will be discussing my approach to sound design for this animation so be sure to subscribe so you don't miss out.

If you have your own films you would like to upload and earn revenue from, please click here