Ships that Rule the Sea- Innovation

In my previous article 'First Ships that Rule the Sea,' we were informed about the very beginning of the ships, how did they invent it and who. The experience of the ancient men was never that great because they needed to bind up the bundles of logs to float at the surface of the water in order to navigate to another place. There was no compass, computerized devices, loading of massive and countable cargo, no steam power and diesel engine- and most of all, no certain safety. Thanks to the primitive people who made a sea journey convenient and safe. We are lucky enough to be in this generation which everything is easy. Recognizing the history of the ship is to honor and respect their creativity. It is also a way of giving credit.

Developing the ships from the rafted logs were immediately revolutionized into crafts that can load many passengers along the coal steam power. Today, the innovated ships are made possible by iron, steel, screw propeller, nuclear power, and diesel engine. 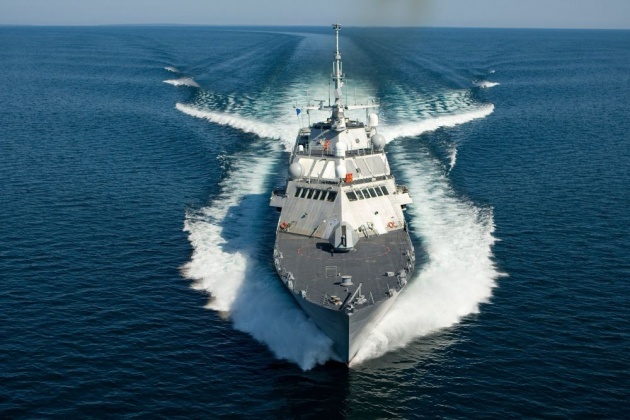 Shipbuilders were now the innovation to make vessels of iron instead of wood. The Vulcan, a British ship built in 1818, seems to have been the first iron sailing-ships. The first iron steamship was Aaron-Manby built in 1821. Brunel, more 20 years later, took up the challenge of designing the first large iron steamer. The Great Britain, of 3,618 tons, was also the first large ship to be driven by a new invention, the screw-propeller.

However, Brunel is probably best remembered for his enormous transatlantic ship, the Great Eastern. It was launched in 1858 and remained the world's largest ship for many years. She was 690 feet (210 meters) long, with a beam of over 80 feet (24 meters). She was equipped with paddled wheels, a screw propeller, and sails. Her builders hope that she would be a great success but because this was not so, the lost a great deal of money. In 1888, the giant ship was broken up. 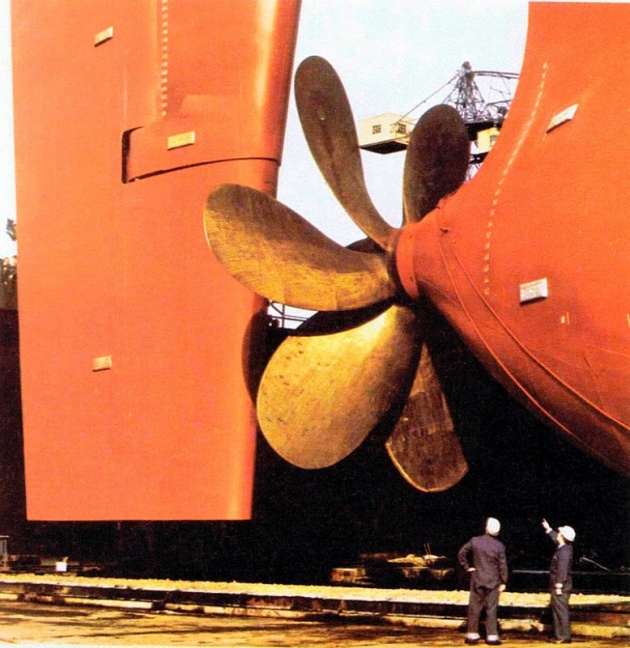 The screw propeller used in Great Britain and the Great Eastern was the invention of the Swedish-born engineer, John Ericsson. Generally called a 'screw' for short, a propeller was designed to replace the old paddle-wheel as a mean of pushing the vessel through the water. Ericsson failed to interest British marine authorities in his device. He then went to the United States, where the Navy actually adopted screw propulsion for most of its new ships. The British Navy finally saw the advantages of Ericsson's invention and by 1850 had built a fleet of screw-driven wooden warships. The merchant ships of the world also began taking in the development of navigation.

Steel and the Turbine 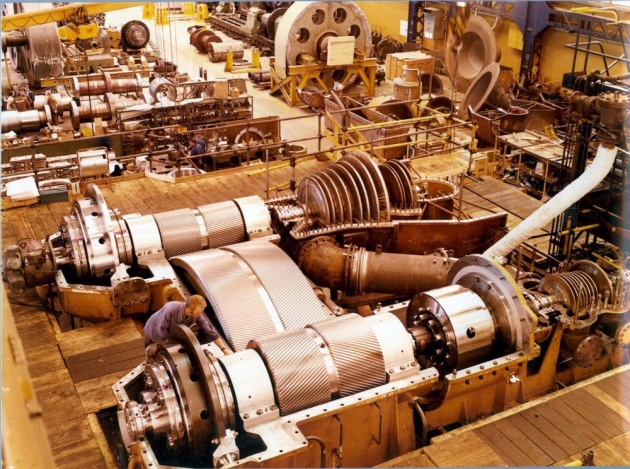 Steel, a stronger metal than iron, began to be used to make ships in the 1870s and 1880s. Before the end of the century, other marine improvements appeared. The large ocean liners had two screw ocean propellers, each driven by a separate engine. Auxilliary masters and sails were done away with operating the engines and replaced turbine engines. Turbine engines work on the same principle as windmills. Just as wind pushes the windmill's canes and causes the windmill to revolve, so steam is directed against turbine blades. Three blades are fixed on to a shaft which in turn rotates.This rotating shaft can be used to turn the propeller directly or to drive a dynamo which produces an electric current which runs the propeller motor.

Wood fired the boilers in the earliest steamers. Then coal became the most commonly used as fuel and coaling stations were established at ports along the ocean trade routes. In the 20th century, coal has largely replaced by oil, the most creative innovation. Oil is cleaner to use, takes up less space and is easily loaded. 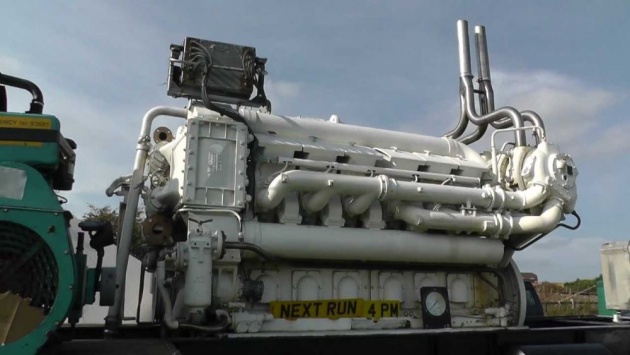 In the early 1900s, the diesel engine became a serious rival to the steam-engine. It has many advantages. For one thing, it does not need great boilers, and thus saves valuable space and weight. It is economical to operate and can run for many days without much attention.

Diesel motors are often connected to an electronic generator which provides a current to run the propeller motors and other motors throughout the ship. This is called diesel-electric-power; it has been fitted to many large ocean-going- vessels. 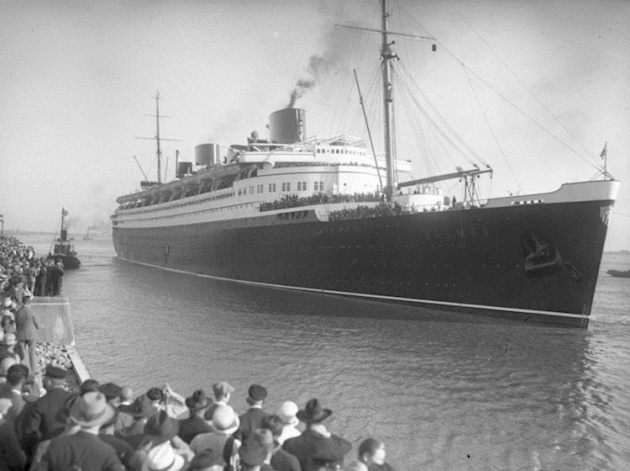 As one innovation of ship construction followed another, the maritime nations of the world competed to see which could build the biggest, fastest, and most luxurious vessels. Transatlantic liners (image above) became huge sea-going hotels whit beautiful state-rooms, fine restaurants, theatres, swimming pools, and recreation decks. Larger and faster oil tankers and cargo ships were also built.

The men who built the Great Eastern in the 1850s thought theirs was the greatest ship that could ever be built. They would be amazed if they could see some of the super-ships of recent years. The French liner Normandie destroyed in1942, and the British Queen Mary were both longer than 1,000 feet (305 meters).

The largest passenger ship ever built was Cunard's 83,673-ton Queen Elizabeth, which was completed in 1940. It was 1,031 feet long and 118 feet broad. It was sold in 1969 to become a floating hotel at Fort Lauderdale, Florida. In 1970, it was turned a floating university in Hongkong harbor. Two years later, it was destroyed by fire. The 65-863- ton Queen Elizabeth II replaced it in the Cunard fleet. These liners are small than the 1,101-foot, 85, 350-ton aircraft carrier, the nuclear-powered USS Enterprise. 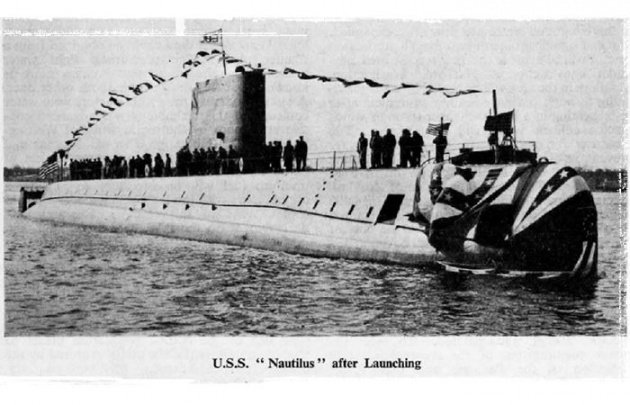 The development of the new types of ships has had a major effect on sea transport. Container ships, which carried sealed containers of cargo, can be loaded and unloaded quickly and efficiently. They are often some 1,000 feet long.

The use of nuclear power is another important development. Heat generated by an atomic reactor in a ship is used to make steam. This steam runs turbines that turn the ship's propellers. The first vessel of this sort was the U.S Submarine Nautilus, launched in 1954. The first nuclear-powered Merchant Ship, the NS (Nuclear Ship) Savanna, was launched in 1059. Today, many vessels, mainly submarines and aircraft carriers, use nuclear power. Using only a few pounds of nuclear fuel, they can stay at ships for many months and travel a thousand miles at a high speed.

Automation is making possible the design of freight ships in which much of the work is done by machines. The crew includes many technicians who keep the machines working properly.. 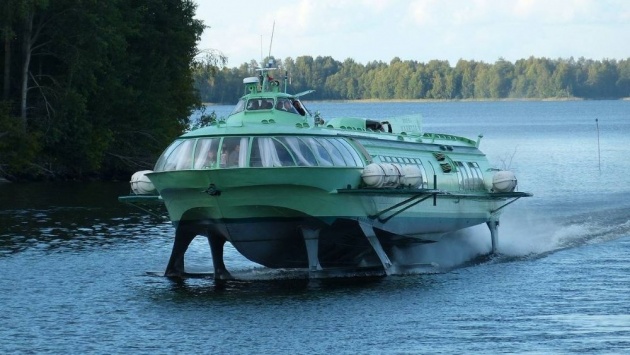 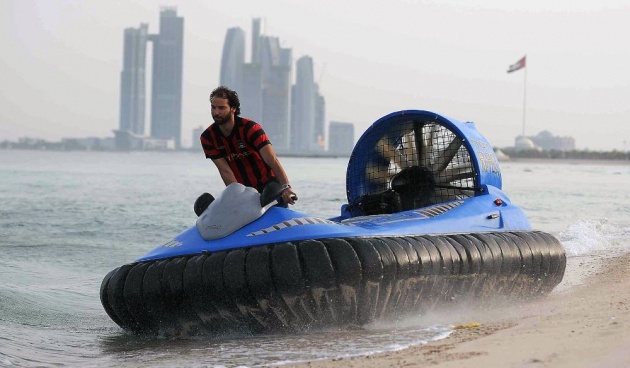 For short-distance passenger services, hydrofoils and hovercraft are proving very effective. Hydrofoils skim over the water on a cushion of air produced by a powerful fan. They have proved commercially successful on services across the English Channel.

Jet planes now perform some of the work of ships. But ships continue to be an important means of transportation.

(Photo Source: Google Images -- pictures of renewable and clean sources of energy) A few weeks back,…

Canal - The Water Road (image source: google.com) Some of the world's finest roads are made of wa…

TheBatillus-classsupertankerwas a class of tanker ships built in France at the end of the 1970s. Fou…