There is no guarantee that revolutions are exclusively progressive. Rather, they are a reshuffling of the status quo and all interests are subject to re-prioritization and establishing their own place in the new national/social agenda. Unfortunately the same may be surmised of women’s/girl’s opportunities and rights. Within the ranks of those labeled as revolutionary may also be regressive factors at least as women/girls place and open societies may be concerned. And now, the United Nations has taken note of the risk of a tide of regression/repression: 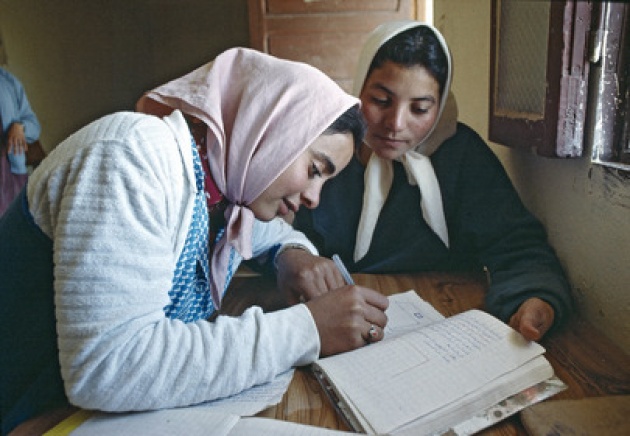 Focusing on the current debate in Tunisia regarding a new constitution, the UN’s Working Group on discrimination against women in law and in practice called upon the new Tunisian Government to take all necessary steps to safeguard the country's achievements in equality, non-discrimination and women's human rights, in accordance with its international human rights obligations. “The Working Group is concerned that in the drafting of a new constitution, in particular, its article 28, gains on equality and women's human rights and women's status in society achieved in the last five decades risk being rolled back,” according to Kamala Chandrakirana, the current head of the UN expert panel.

According to UN News Centre: “Made up of five independent experts, the Working Group's focus is to identify, promote and exchange views, in consultation with States and other actors, on good practices related to the elimination of laws that discriminate against women. At the time of its establishment by the Human Rights Council, in September 2010, it was hailed as a milestone on the road towards women's equality with men.” According to a news release from the Office for the UN High Commissioner for Human Rights (OHCHR), Tunisia's new draft constitution places women on unequal footing with men and does not consider them as independent, full individuals. It also delineates their role as 'complementary to the one of the men in the family' and fails to ensure that this provision is reciprocal. 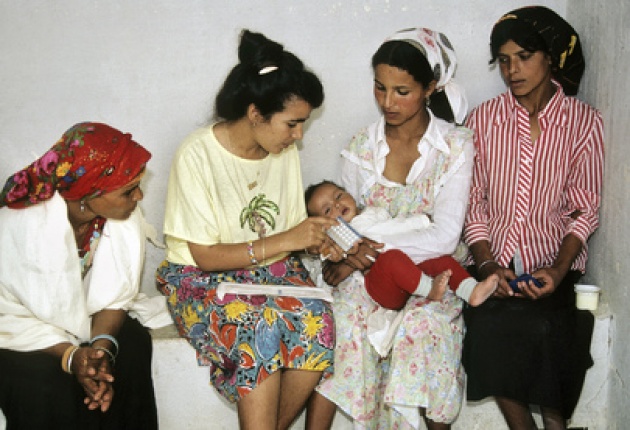 Complementary to Men Rather than Equal to?

According to Ms. Chandrakirana: “Rights are guaranteed to women not on the basis of them being entitled to human rights by virtue of the fact that they are human, but rather, them being complementary to men. Although the text refers to women's role in nation-building, it conditions this on women being 'complementary to men,' thereby failing to establish the basis for full independence and empowerment of women, and their participation as active citizens for change.” “Closing Gender Education Gap”.

According to the Working Group, women in Tunisia have long enjoyed an admired position in a region where much remains to be done to protect and promote women's human rights, thanks in part to previous efforts by the women's movement and the Government's adoption in 1956 of the Code of Personal Status, which contained progressive laws on equality between men and women. It is fair to ask though to what extent women’s/girls’ status has regressed under authoritarian regimes over the last few decades. See the top two UN Photos of Tunisia in 1990 and 1987 respectively and the below UN photo from Yemen 1983. 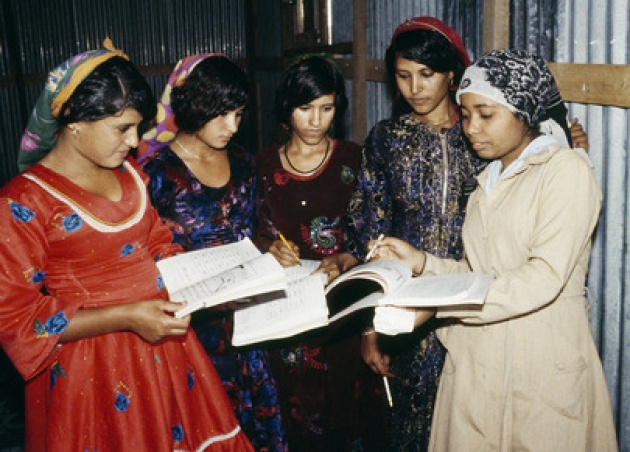 While undoubtedly some Tunisians will see the comments from the above UN human rights organs as being “Muslim baiting,” or perhaps misunderstanding the process, the heightened vigilance regarding women/girls is appropriate in view of the rhetoric of some of the participants. Religion is no shield to discrimination nor is it a clever or valid means to evolve a revolution into a patriarchal society. Evidence also supports the theory that women’s/girl’s rights also benefits society in many ways from education to food production: “Women’s Rights=More Food”.  According to the UN Human Rights panel: “The current Government has an obligation and responsibility to build on these achievements, While Governments change, international human rights obligations remain binding.” See our Blog for Film: “Human Rights for 7 Billion & Growing”.