Sigarate and Smoking is no good for any one. Sigarate is a device which is used to harm the humans body,it is also called the creater of Cancer.For example: mouth cancer,nose cancer,lug cancer etc... 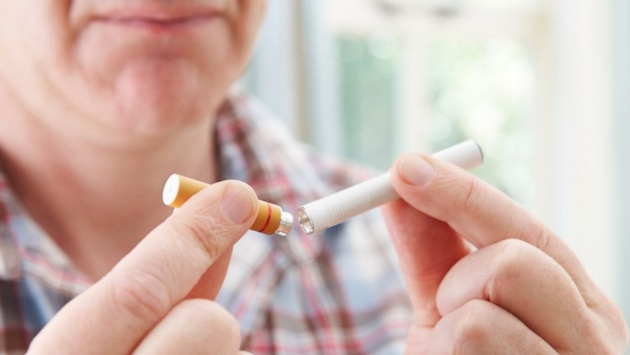 Also scientests have known that when some one is too highper or nervous they use Sigarate.Sigarate has some bad substances and the worst one is called Nicotine,which is also used in medicins as mind calmer, but the parcentage of nicotine in medicins are very less than in Sigarate.


When some one uses Sigarate it can keep the users mind calmer ,but after a few minutes he will feel the same and will use another one!
Big factories which produce Sigarate know that how much its harmful, but they use a lot of Nicotine in it for their own profet,which must be stopped.And also it harms people who are around him, which is also no good for them.

Mahera was born in Herat Afghanistan,on 28th October of1998.She is a student in 11th grade.She is 16 years old and knows English,Indian,Urdu and Persian languages as well.She started school in Razey High School,but now she is in Tajrabawy High School.She has been studying English since 2010 in Skills Training Center.In…

Just last weekend, my father-in-law died of multiple organ failure due to a combination of pulmonary…