SITUATION OF AGRICULTURE IN PAKISTAN

Agriculture is a basic industry in Pakistan in the sense that materials for most of the industries are supplied by it. Improvement of agriculture ,therefore, is essentially necessary not only for meeting the requirements of food but also for promoting the industries. But in almost all the countries of the world agriculture, comparatively speaking, has lagged behind other industries. Of course, in the U.S.A.and in Soviet Russia agriculture has, to a very large extent, been mechanized and its organizational set up has also necessarily changed. But in the Eastern countries it yet  remains underdeveloped  a stage as decades ago. The need for its reorganization on a large scale co-operative basis and the application of modern scientific methods  of production is being increasingly felt all over the world. It is apprehended that unless crop production is raised to her maximum by utilizing scientific and technological devices it may not be possible for the growing population to have enough food to live on. 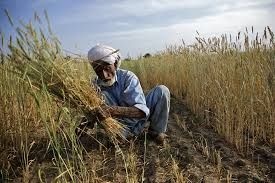 In order  to increase our food products ( to become self-sufficient) we have to go in a big way for intensive application of fertilizers, good seeds, plant protection measures, and so on and so forth. Simultaneously we have to supply irrigation, credit, incentive for using inputs and also technical knowledge. 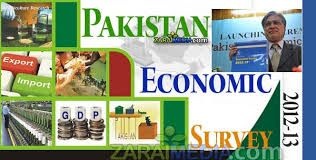 For few years we had large crops. This rise in output led some to believe that we were well on the way to achieving a break-through

in agriculture. Then there were long droughts and sudden floods and we had a set-back. Let us admit that our agriculture is yet vulnerable to weather  conditions but let us not lose sight of certain significant and meaningful items of progression upon which the future programme  of agricultural developments can be confidently based. If followed vigorously these achievements  which are perhaps only significant pointers today will lead to eventual stable self-sufficiency in foodstuff and even export  surplus in some items.

IPhone 6 The bad news. Read before Buying. I want your opinion...

The Iphone 6 was just released with all theses problems. Is it just poor judgementmade by the compan…

COMMERCE AS A PROFESSION

Countries are striving for self-sufficiency. They are modifying their culture and standard of living…