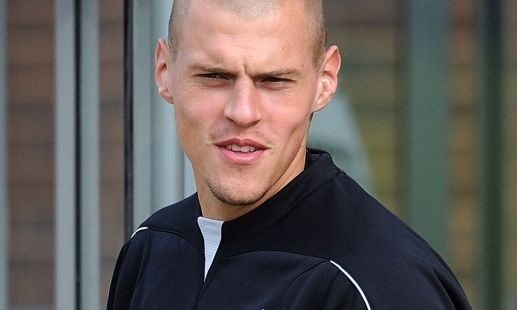 Martin Skrtel captained Slovakia to a fourth consecutive win in Euro 2016 qualifying on Saturday night, with his country seeing off FYR Macedonia 2-0 in Group C.

The Liverpool defender completed the entire 90 minutes in Skopje and contributed towards a clean sheet for the current pace-setters in the preliminary section.

Juraj Kucka opened the scoring on 25 minutes for the travellers, and their lead was doubled shortly before the interval when Adam Nemec found the target.

Skrtel and co have now triumphed in each of their four group fixtures, including three away from home, to build an advantage over Spain and Ukraine 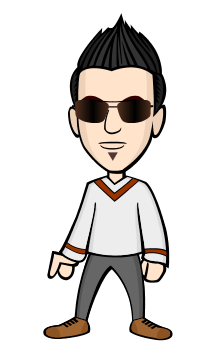 Everybody can be great. Because anybody can serve. You don't have to have a college degree to serve.…

Who is that guy who keeps popping up in movies? Has he ever played the lead? Haven't I been watching…