I’m sure we can all relate to this. When I first found out about Google Earth, I was super curious to finally see the world through satellite imaging that I downloaded the program and the first thing I did was look up my own house and wondered if the government or some crazy scientists were watching me. 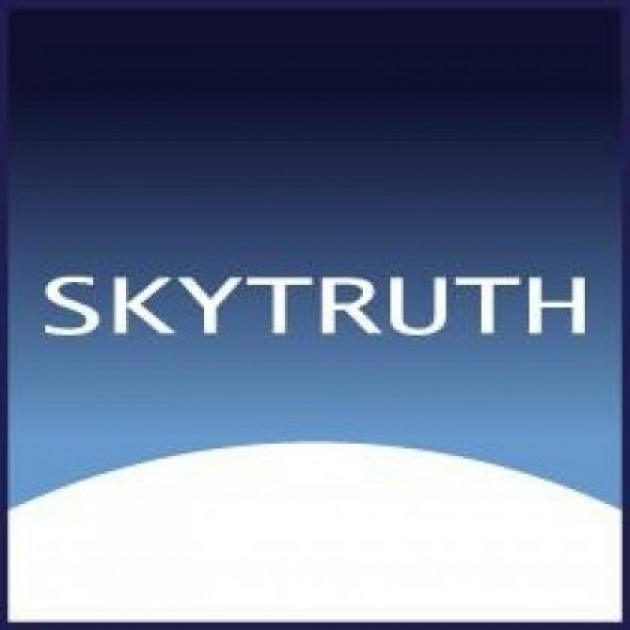 Well, I was listening to All Things Considered on NPR with Leonard Lopate the other day and he spoke with a very interesting person who is ahead of the satellite imaging curve and a great contributor when it comes to environmental sustainability and raising awareness for change.

The interview was with someone we may or may not have heard of but can see our planet more than we’ve ever seen in our lifetimes; he is, John Amos, the president of SkyTruth, and a great contributor in helping the public receive the truth in regards to business practices that are harmful to the environment and other factors as well. 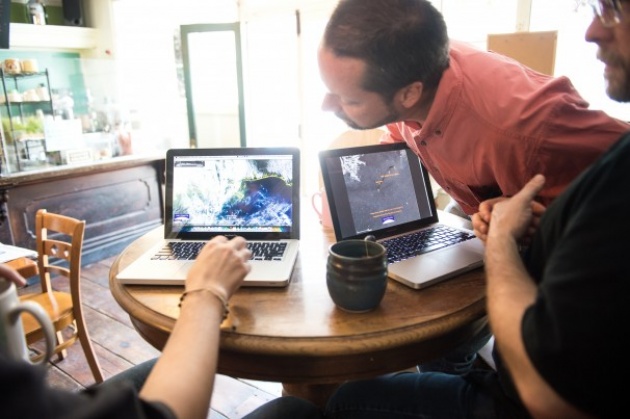 SkyTruth uses public domain satellite imagery to monitor environmentally harmful developments such as the BP Oil Spill in 2010 in the Gulf of Mexico and harmful Fracking developments in the Western portion of the United States on public space.

Through these satellite images, Amos found an image showing an area of Western Wyoming showing gas drilling that was not using the new low-environmentally impacting manner. Instead, these companies engaged in industrial activities were using old school methods of gas drilling that are very distracting to the environment and on public land. 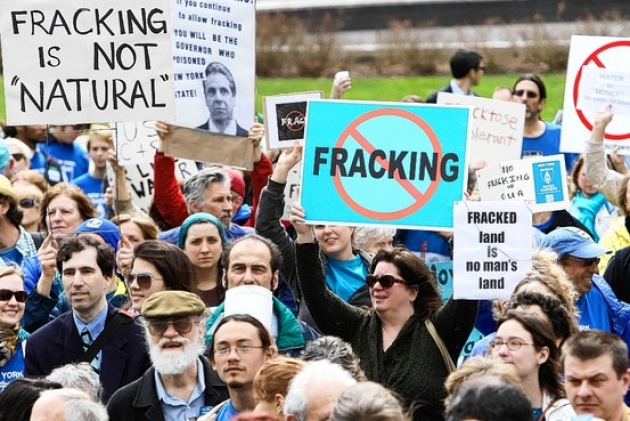 Amos and his company also use radar satellite imagery to detect oil spills; Amos, an oceanographer at Florida State University, Ian McDonald, and his team were actually able to predict the spill with more accuracy during the initial week.

Their First initial estimate was 5,000 barrels of oil spilling per day by just using the satellite images. Once they received more details and information, their estimate grew dramatically to ultimately 25,000 barrels per day; that’s 25 times more than the BP spokespeople stated. 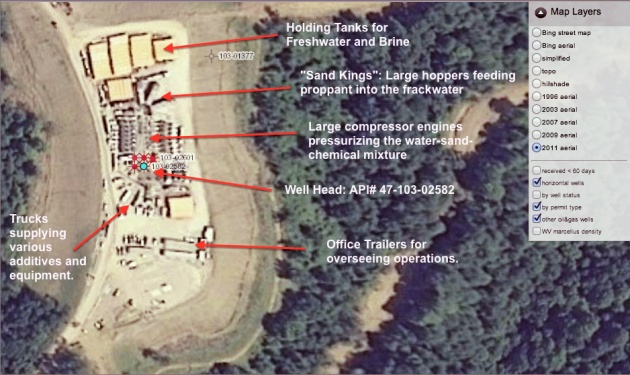 John Amos is a blessing when it comes to the environment; SkyTruth is able to provide the public with information they need about the environment without any ulterior motives for profit as other business spokespeople often have.