What is the modern car that sparks a good amount of conversation in the automobile world? I’ll tell you this much it’s not a Lamborghini, not a Ferrari, not a Rolls-Royce. That’s right; it’s the smallest and fiercest little guy out there, the Smart Car. 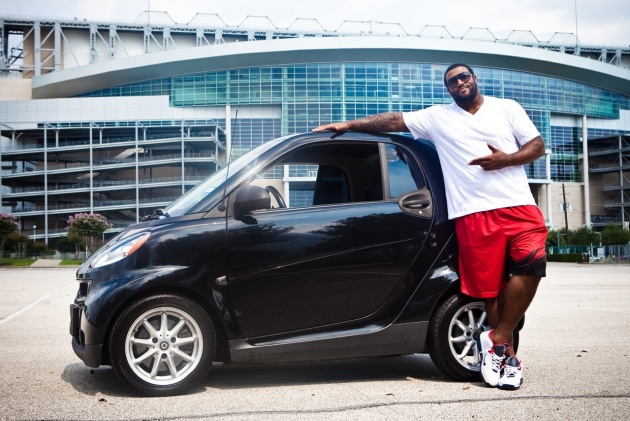 The Smart car has gotten a lot of attention since its first design and introduction to the world by Daimler-Benz back in October 1998. The main version getting the attention of the American public these days is the electronic Fortwo.

The Smart car is widely produced in North and South America, Asia, Australia and Europe. What’s not to love? The little guy is more environmentally friendly in comparison to a standard automobile that runs on gasoline and emits loads of carbon dioxide.

Smart cars have brought some buzz with their advertisements and viral you tube videos showing the true strength of such a tiny car in a grand world. The advertisements remind me of the iconic Volkswagen Think Small campaign featuring their well-known Beetle vehicle created by the Doyle Dane Bernbach(DDB) ad agency. 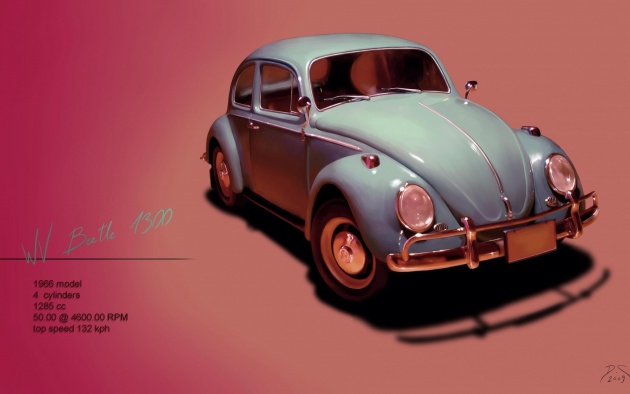 The Beetle and Smart car are similar in they try to fit in and compete with the big leagues. Smart played it smart by aweing its audience. One video that continues to spark conversations is the YouTube video with over 9 million viewers, showing the Smart car beating a Ferrari in a race. 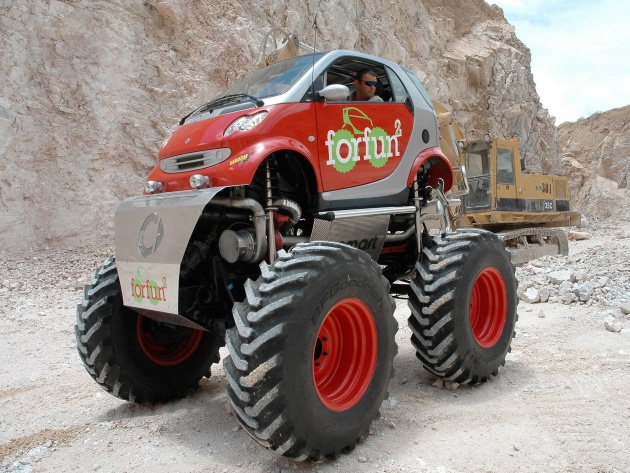 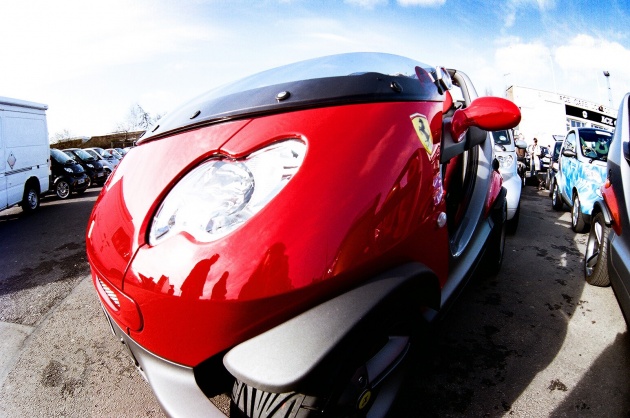 Another great advertisement for the Smart car shows its strength by having a 7,000 pound SUV sitting atop the roof of the car, emphasizing its “Tridion” safety cell without any gimmicks or Photoshop tricks. The YouTube behind-the-scenes video “shows a forklift hoisting the Ford Expedition, which weighs 7,000 pounds, on top of the Smart car's frame. In the ad, the Smart car is unbowed by the weight”, according to ABC news.

The Smart car may not necessarily be viewed as a luxury item that the rich and famous use to flaunt their wealth; however, it has a great niche in the American public and maintains its presence in the automobile industry.