SMOKING without a doubt is a very harmful habit which is widespread all over the world and I say habit because I see that there is no description for SMOKING except that it's habit but a very bad habit . 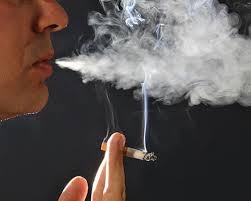 SMOKING damages health seriously as it has a huge bad effects on The respiratory system and causes so many diseases especially lung diseases and some of them may lead to death  on the long run like the lung cancer which I personally know some one who has died at the age of 54 because of it and even after he knew that he had a lung cancer , he couldn't quit SMOKING . 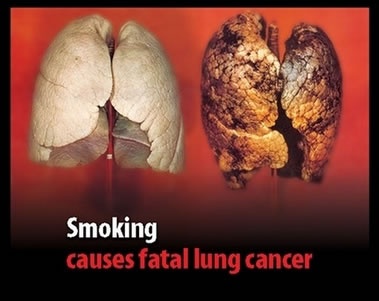 at some point you become  a slave to the cigarette as you can't do anything without it and when you can't get it you turn into some nervous guy who is just looking for a cigarette to smoke otherwise you are going to shout at any one u meet for no reason .

SMOKING shortens life because of the diseases it causes and it doesn't only harm the smoker , it harms people around him as well by the negative smoking and it doesn't care if those people are babies , children or a pregnant woman .

despite that there are some pregnant women who smoke even in the pregnancy period and this may lead to the death of the baby or may harm him seriously . 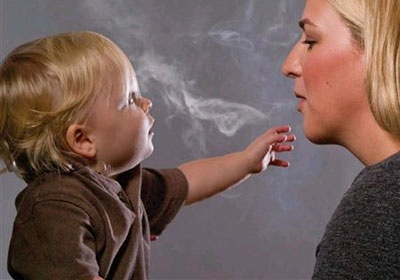 SMOKING begins with a try then it turns into primary thing in the human life , it begins in the early ages as boys in the age from 13 to 17 see SMOKING as a manhood and they think that SMOKING makes them attractive for girls they don't know that most of girls hate smokers . 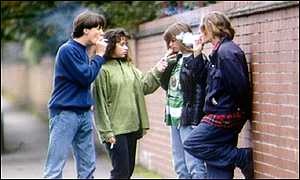 SMOKING is considered a slowly killing tool as every time you smoke a cigarette you shorten your life more . 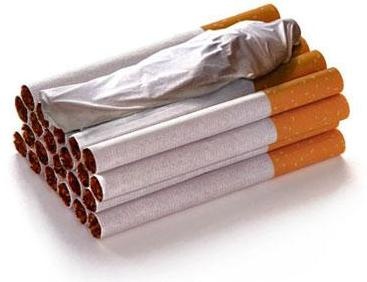 eventually , if you are a smoker , just do your best to quit and if you are not , then you are lucky  .. although this blog is written by a smoker but I just want to make people who are non-smokers to be aware of it and i'm sure that some day soon i will quit SMOKING and this is a decision that i will apply as soon as I can .