Yes, of course. THE OLYMPICS ARE HERE! 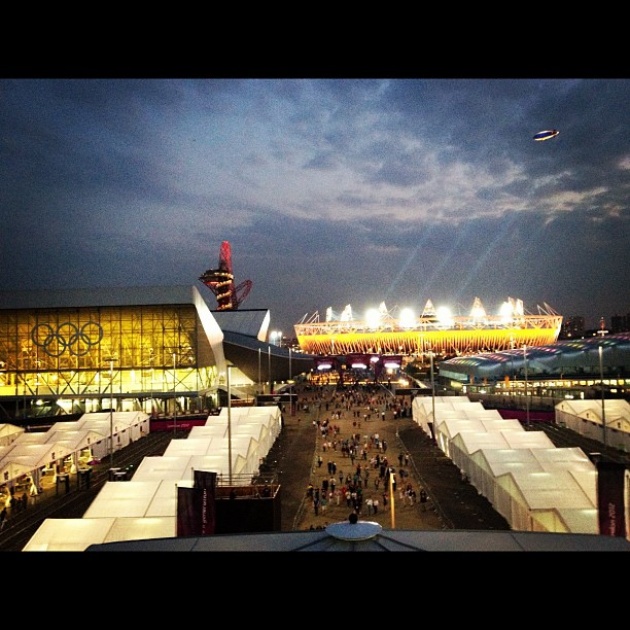 Since it was announced that London would be holding the 2012 Olympics, it has rarely been out of the news... and its been years... and years.... and years.... but Finally. THE OLYMPICS ARE HERE!

Now I won't lie. I haven't enjoyed the build up, at all really. For the entirety of 2012, the voice of Mayor Boris Johnson has been sounding over the tannoys in our tube stations. "THIS TUBE STATION IS GOING TO HAVE A MILLION MORE PEOPLE COMING THROUGH IT DURING THE OLYMPICS".... great. Just what we want to hear at 8.30 on a Monday morning, especially when trying to get olympic tickets was pretty much impossible, and we're already on a rammed tube.

As the build up continued, we were told to keep of certain roads in town, avoid the city centre at all costs, work told people to change shifts to 6am-3pm or 12pm-9pm to avoid peak times, others were given phones to work from home, many people just went on holiday and avoided the whole place. People thought London security would be shambolic, tubes started to break down more often as if it new the Olympics were coming, and 1 or 2 hour long(er) delays were expected on tubes and on the roads, if not more... they even said that blood supplies would be in higher demand due to more people travelling to the city, so were appealing for people to give blood as much as possible...(!)

Everyone got a little more excited when the torch started to get closer. I even got incredibly over excited, as it passed right by my back gate! But the fear of havoc and unpreperation was still there! 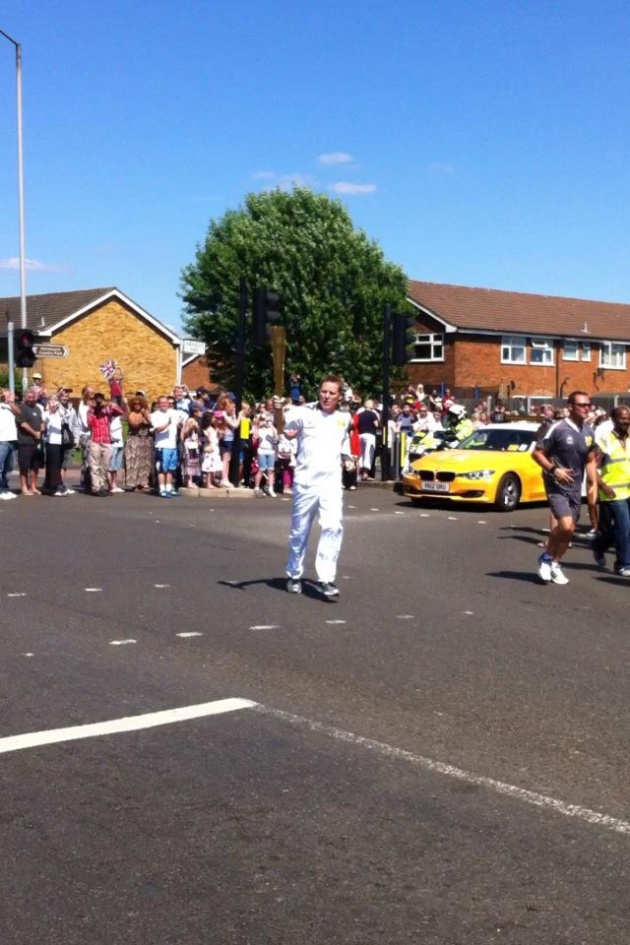 And then.... the Olympics Finally arrived. Years of building, warning, training, redecorating, tidying, cleaning, organising, hiring, re-hiring, scaring and preparation... and the opening ceremony went off without a hitch! People loved it, Danny Boyle outdid himself and it was a spectacular sight, showing British history to all who was watching. Britain were proud! People even got home ok on the tubes!

The first week of events ran strangely smoothy... tubes were empty, no body was late for anything. Restaurants in soho are pretty upset because the mass of people turned out to be less than they usually had. London is a ghost town! 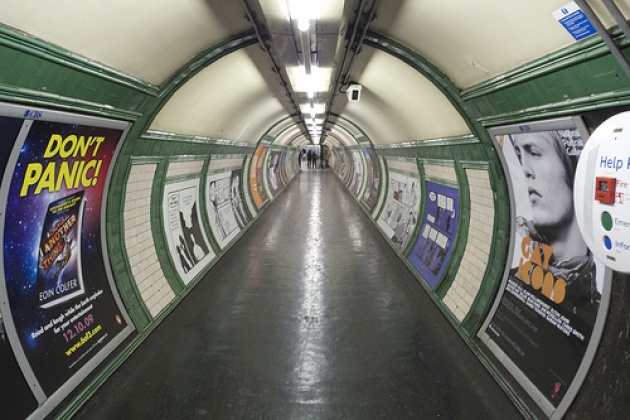 I've managed to get a seat home on the tube every night... something that usually only happens at about 10pm at night, an hour before pub closing and an hour after most hardest workers have gone home. So did our mayors tannoy voice scare off everyone other than the 80,000 people that are in the Olympic arena? Looks like it, but it worked!

Today, we witnessed Usain Bolt and his 2 other Jamaican colleagues thanking Britain for their fantastic hospitality, especially Birmingham and London, and it was a proud moment for us all! Team GB have done amazingly, and the crowd they've had have been hugely supportive. Its been a hell of a games, and with only 3 days left, can we keep it up? Will we impress the world, in our tiny little island, managing to pull off the greatest show in the world?

Come on London! Do us proud.

What do you think, was London the right choice? Or should they have gone for Paris after all? Let me know your thoughts!

I am a short film maker, who started out at Staffordshire University not knowing anything, other than that I wanted to work with people. I graduated from that University two years and have carried the same dream! Which has led me into the world of commercials production. I currently work…