I had a research about social media marketing, specifically in Afghanistan. I have found an interesting and important subject that is one of the important key elements that grow your business with social media platforms and its social media Effectors or influencer.

Social media effectors (SMEs) stand in for a novel kind of autonomous third party subscribers who form addressees approaches via tweets, blogs, and the usage of additional social media .Effectors is kind of a third party folks who expressively form the consumer’s purchasing choice, however might not ever be responsible for it. Though some experts on the marketing reflect SMEs as rival, perhaps aggressive voices, others identify the prospects of falsifying associations with SMEs to campaign for an organization or brand. 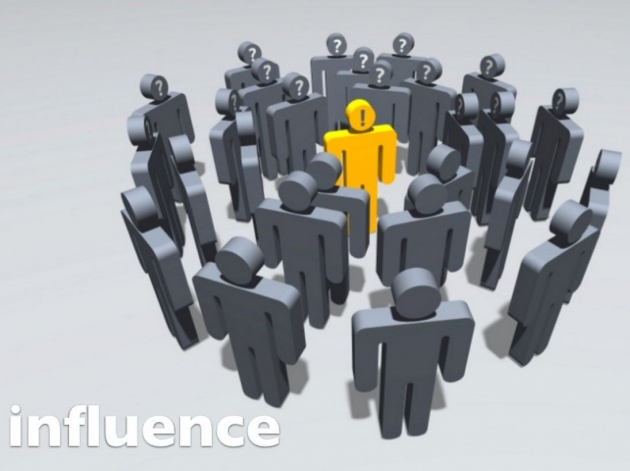 Actually Social media itself do not affect choice makers but relatively it is the content and more precisely the content makers that bring the effect.

Afghan Development and Women Annex Web channels are the examples of SMEs by showing the positive view of Afghanistan to the world through blogging, filmmaking about improvement of educational system in Afghanistan by building schools, making curriculum and interviewing with talent afghan women whose are having innovative ideas to make changes for their country and even world such as Roya Mahboob and Fereshteh Forough whose are the responsible of these web channels and those are one of the SMEs women in Afghanistan.

The Afghan Perspectives is another channel in Film Annex which has a large number of viewers that recently created but has a good influencer such as Fereshteh Forough to reflect and present the Afghan women and men’s view about CBS’60 minute shows. The mean reasons of these initiatives are to influence and changing the minds and views of people about Afghanistan people, situation and specially afghan women.

Conversely, social media empowers the reach and spread of a message distributed, furthermore, when social media is utilized by effectors the subject matter is conceded with authority that makes its effect very important.

So, SMEs are supposed to have a great convincing influence, due to their significance skills have been developed to track and recognize the effectors applicable to a business or a brand. And maximum of these methods spread on features for example quantity of daily blog visits, how much the post is shared, or the followers’ number on Facebook or Twitter. Though, online effect is regarding quality, not quantity; for that reason they propose these features should be observed only as a preliminary point to rate and recognize SMEs.