Social media, such as facebook, Film Annex, twitter, and you tube today have got millions of fans, and they could have provided the willing of their fans. 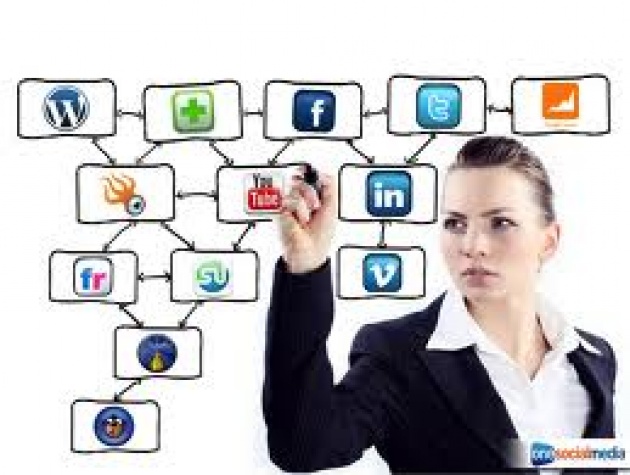 One of the good characteristics of social media is that their fans can easily share their thoughts and complaints across the world about the challenges their country or the world face.