Since the last 12 or 13 years, Afghanistan has improved in different fields. For example, technology and social media are the new experiences for Afghan individuals.

Technology such as Internet, cell phones and computers has gotten prevalent amongst Afghans more than any other time in the past. They have really made vast changes in their society through both social media and technology. 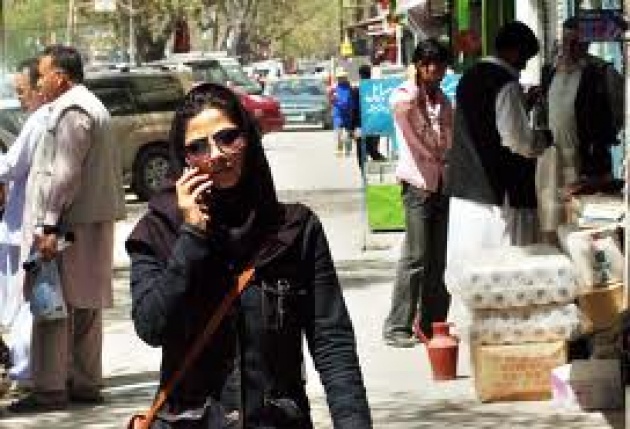 Afghan people in the past even were not allowing their wives and daughters to go out of their houses. Today, they are not only in contact with their countrymen but they are in contact with hundreds of other people across the world. These all benefits are, for the technology improvement and social media in Afghanistan.

Afghan people, today, fight with different social challenges such as forced marriages, and some other moral challenges. Now, not only Afghan boys have got social media accounts, such as Film Annex, Twitter, Face book, and linked in, but also Afghan girls enjoy it. Thus, they have got much more vigilant as well as they are aware of what justice and injustice is.

Another masterpiece Afghan people have done through social media is to fight against sexual assaults against children, girls, and women in Afghanistan. They have texted and shared different topics on disadvantages of raping based on Islamic regulations. Also, they have made aware the higher governmental officials in order to control such bad acts in the society they live sooner. 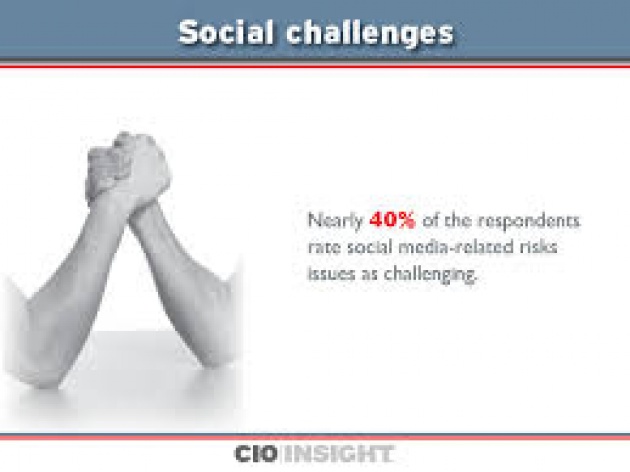 Social media is something that today even people are using them through their phones everywhere they are. For example, whether they are at home or in a bus they use it and fight against such social challenges they face. On the other hand, Afghan government has created such a condition for Afghans that they can criticize openly.

When there is democracy in a country and freedom of express, that country develops as soon as possible.