Nowadays , Social Media represents 90% of our daily lives by all its ways like television , radios and Internet . 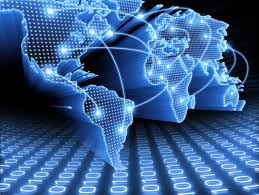 Some sorts of SOCIAL MEDIA's importance like television channels began to decrease by time because of the Internet as it's a way faster and more accurate than any thing else and by the twenty first century , in my personal opinion I don't think that any body around the world doesn't have a computer and internet cable I think that all people all over the world are connected to the Internet except for some poor areas , by that exception most of the people have many of their daily works accomplished  by their computer , laptops or even mobile phones or any other device connected to the Internet . 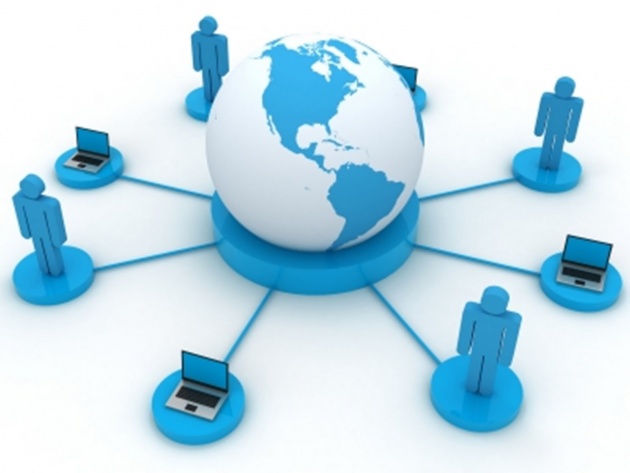 The Internet has has made the world opened to each and every one of us as it's used by the old and by the young for every thing whether it's used for studying , working or even for entertaining such as watching some videos on Youtube or playing some online games so, to cut it short for every one want to do anything just use the Internet . 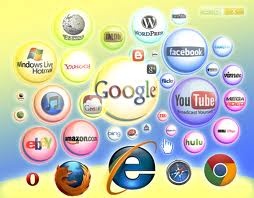 How Do Introverts Have Good Time?

Photo Source: Glori Surban(lifehack.org) Have you ever wondered how introverts manage to have good t…

Starting New Series: Why do they suck?!

I'll be starting a new series called "Why Do They Suck?!" which will revolve around MMORPGs mostly a…