We are living in an age where people are more social than ever before. Being social was started when human civilization began to grow thousands of years ago, due to a universal reason. The reason is, without being social, a human or any living can not live and grow.

In modern era, being social is same as old days as well as it has grown to a number of means. These means include SMS, Electronic Mails, social networking websites, apps etc.

In this blog, you'll be reading about Social Network and Social Networking sites. First, get a small introduction about social networks.

These social networks help people to find any specific information or particular type of audience.

A social networking website is service which allows people or users to connect with specific community or their friends. Users make their profiles by putting their pictures and information, through which people can know and connect them. One person connects with some users of their choice. These users connect with some other users. It makes a network, the website which allows this kind of connection and network is called social networking website.

There are different types of social networking sites now a days. These all websites free and users are not required to pay for being social. These websites earn from adds which are placed on their pages.

Here is an interesting video of social networking sites. This video is only for amusing purpose.

Below, you will be reading about ten popular social networking websites. 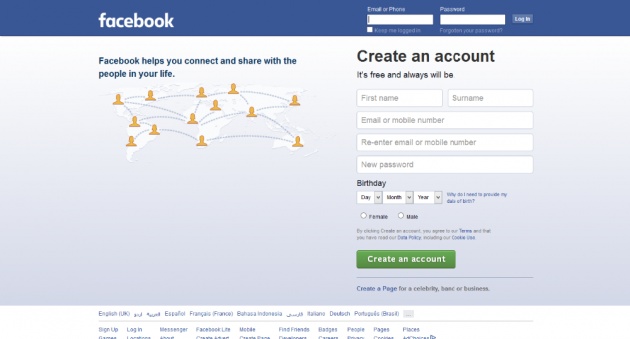 A social networking website launched publicly on on 4th of February in the year of 2004. The site was created as Harvard Collage project by Mark Zuckerberg. It was first launched only for Harvard Collage students, then got more vast to some other universities and collages and later increased to high schools.

In 2010 they launched the famous "Like" button which we click at least hundred to unlimited number of times a day.

They aim to connect people world wide and share their thoughts and ideas with their family and friends no matter what is it.

This video is about heir work for sourcing and increasing their network. 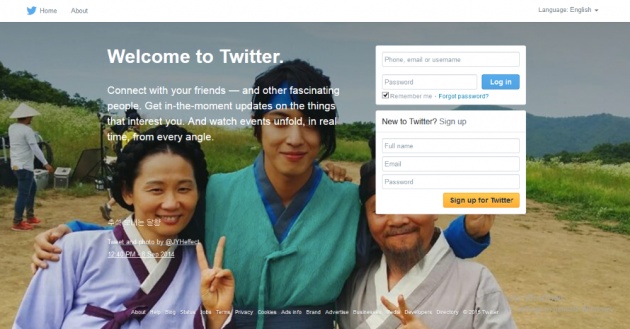 Launched in March 21, 2006, the social networking website is ranked after Facebook. As it's name says "Twitter", you can post tweets up to 140 characters. It is named after a bird twitter. They aim to reach right users and give them latest news and updates according to user's perspectives. These news and updates can be in the form of pictures and only letters.

Currently, 302 million active users have accounts on Twitter. The website gained great appeal from people after famous people and celebrities joined it. However, Facebook also have many celebrities profile and fan pages.

Some useful tools of Twitter are presented in this video. 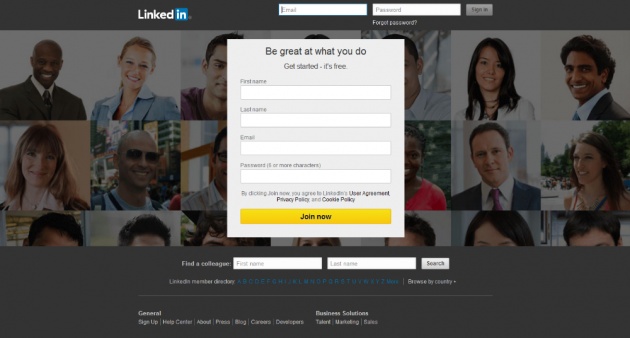 LinkedIn, another social networking service that allows you to make your profile. But here, there is a difference from it's mates, that this website is mainly for professional and job working. Here, you can make your account based on your professional capabilities and qualifications. Users normally create account to find job, business or career opportunities and make professional network. Recruiters buy information from LinkedIn about LinkedIn's users. This the main source of income for the site.

Though, LinkedIn was launched in 5th of May, 2003, it has less number of users and therefore less income from other social networking sites like Facebook. The reason for this, is their motive and professional only profiles. And I would love to have an account on this type of website.

Currently, LinkedIn has over 400 million user in the globe.

A profile page on LinkedIn looks like this for unregistered users. 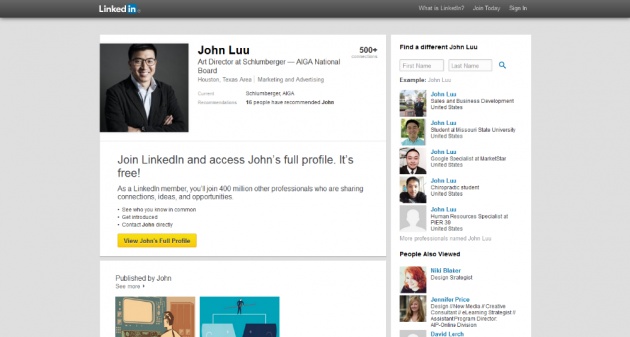 Here, I added a video about LinkedIn intern program. 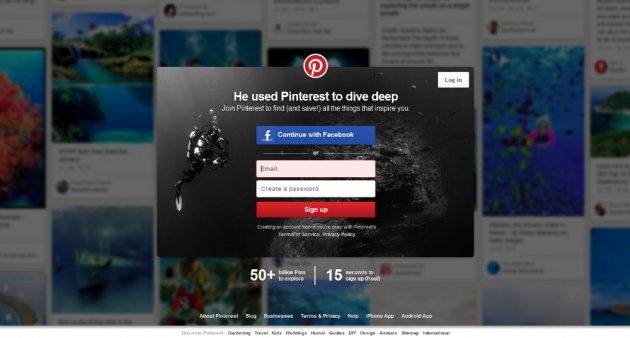 PInterest is a social networking service, however it is often called online board where you can pin images. This website allows users to create profiles and upload or post with images or visuals. They do not allow any post without visuals. You can post still images or GIF images or videos. The posts on this sites are called Pins.

This site was started five years ago, in March of 2010. They currently have 100 million users in one month.

Page layout of Pinterest. Here, you can add a board and insert pins it it. 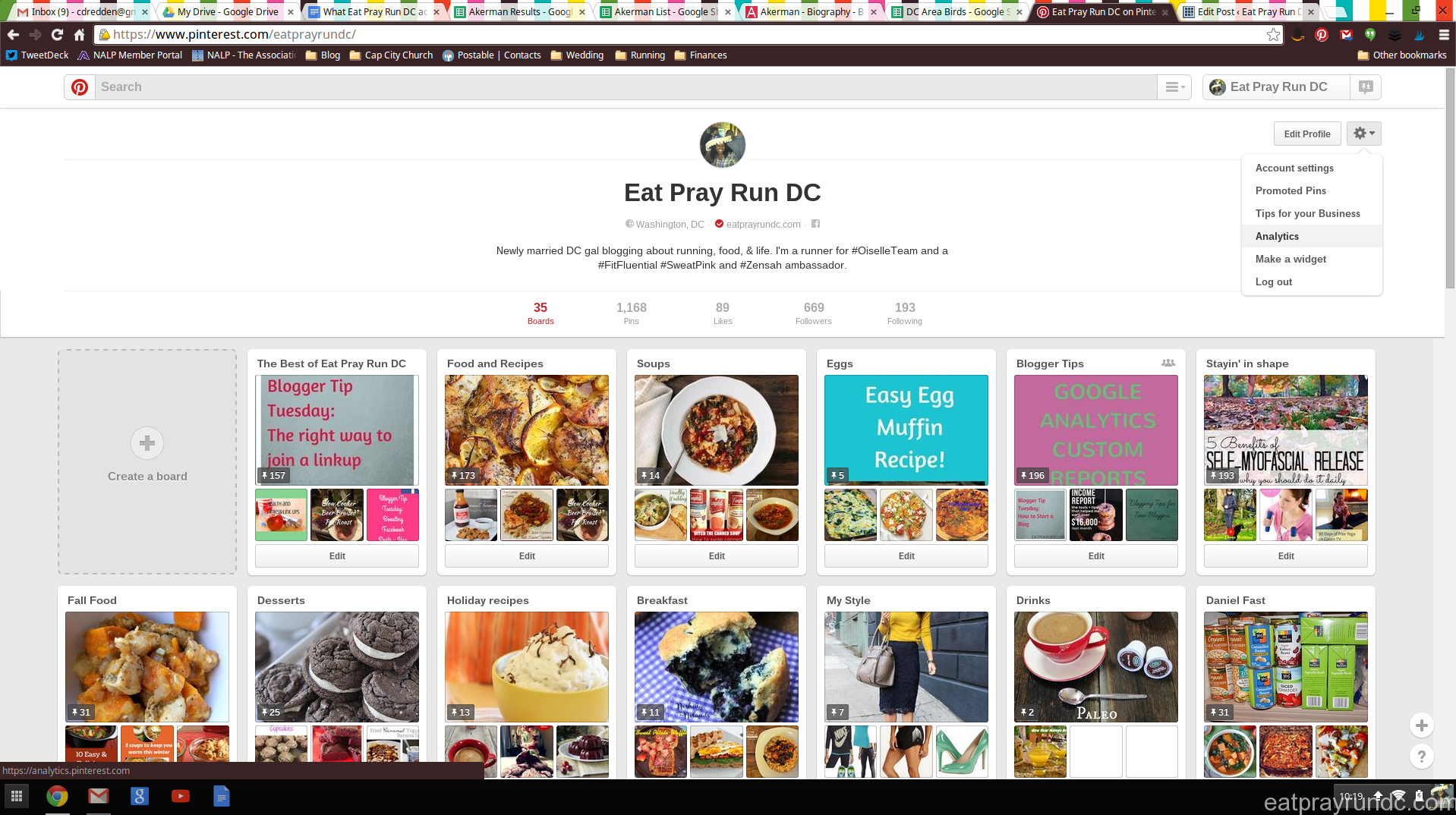 The video simply shows what Pinterest is literally is.

First page of Google+ if you are not logged in. 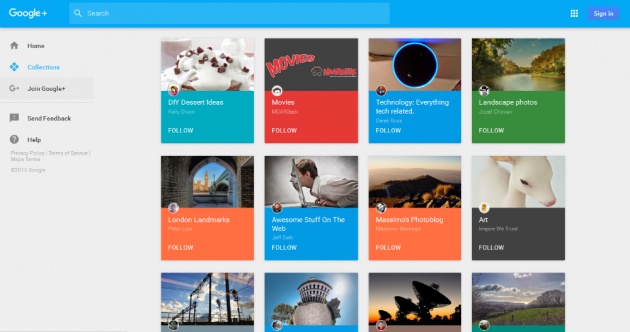 The image shows a layout of Google+. 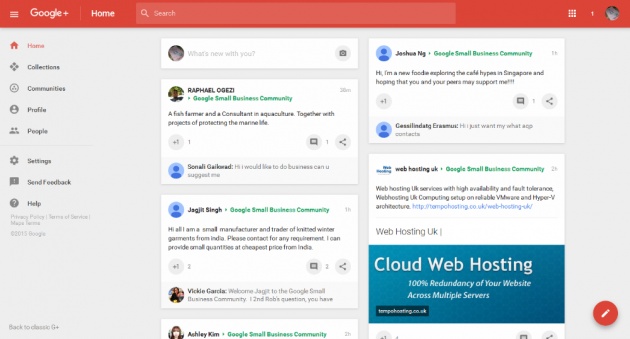 Google+ currently have 540 million users. Here is an interesting fact about the website which is presented in the picture. 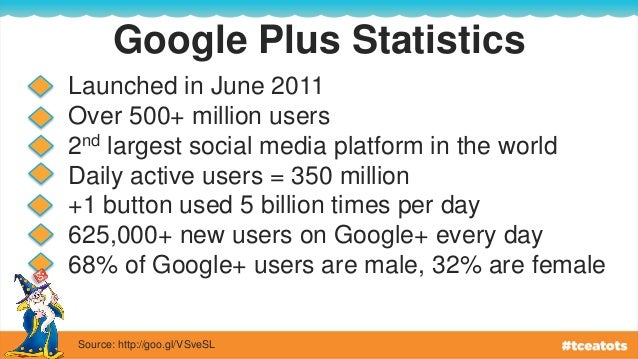 Here, I added a video to help you know some more about Google+.

One more video which elaborates how you can get started on Google+. 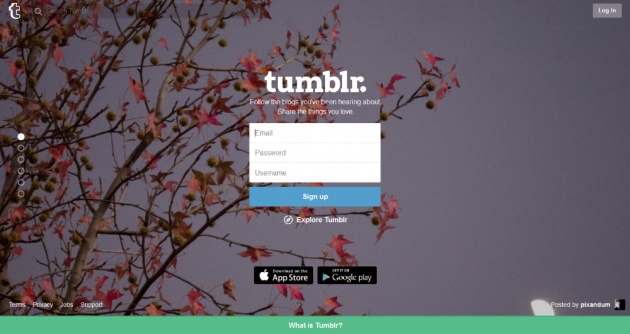 Tumblr is a social networking service or website which allows users to post images, moving images called GIF, videos any any content in a form of small blog. These small blogs are called microblogs. Launched in February of 2007.

As of now, Tbmblr has 266.7 million blogs with massive posts total of 125 billion. David Karp is Tumblr's CEO and also it's founder. Tubmlr has 420 plus million active users.

Here, image shows Tumblr's Dashboard layout. It is what where you can see new feeds. This video shows visuals and tells what is Tumblr.

Here, is a long 23 minutes interesting video which will guide you through Tumblr. 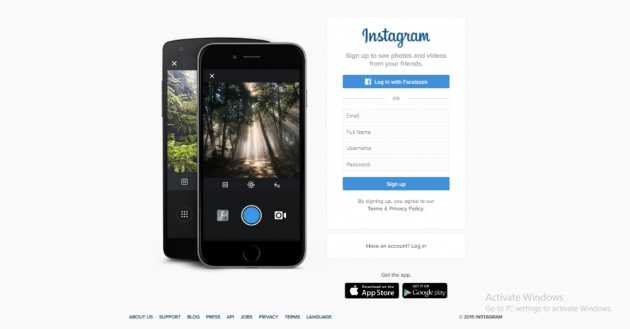 It is mainly a mobile phone app but some of its features are also available on web browsers. It is said that more that 60 million photos a day, are shared through this platform. 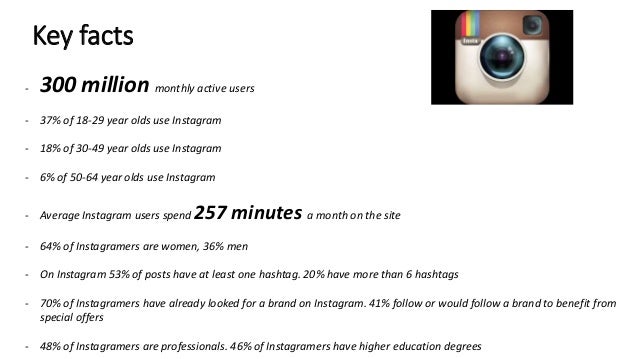 Here is short video to make you comprehend Instagram. 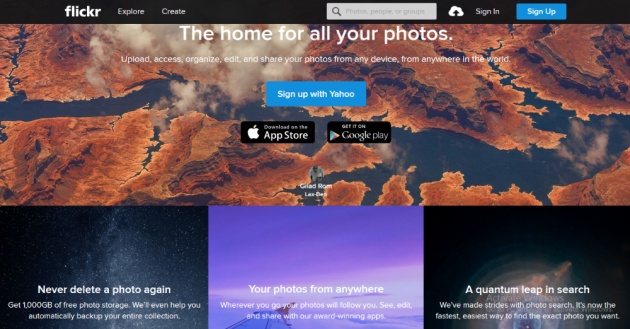 Flickr is a Yahoo based social networking service. It is mainly for sharing and hosting photos and videos. This network uses Yahoo ID for using Flickr. It is a website where users upload photos and videos. Now what Flickr does is it hosts user uploaded content. You can search for photos on anywhere and the search engine can let to Flickr. Or you can search Flickr to find content.

Mostly used devices on Flickr can be seen in this picture.

You can watch more on Petapixel.

A video is added here for you to know about Flickr.

Now, why should you use Flickr? Watch this video. 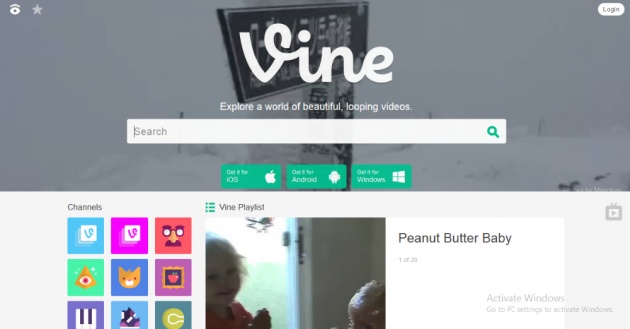 Vine was founded in 2012. A social networking service where users can post videos under a six second loop. It mainly created for short instances videos which are of six seconds. It is now Twitter acquired since October of 2012. You can post Vine videos directly into Twitter. 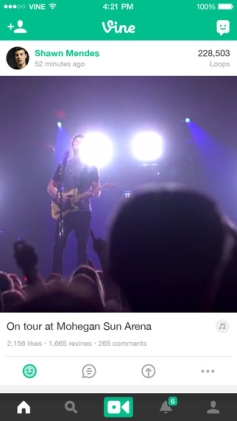 How to use Vine smartphone app? Watch this video.

Here are some amusing videos are from famous Vine makers. 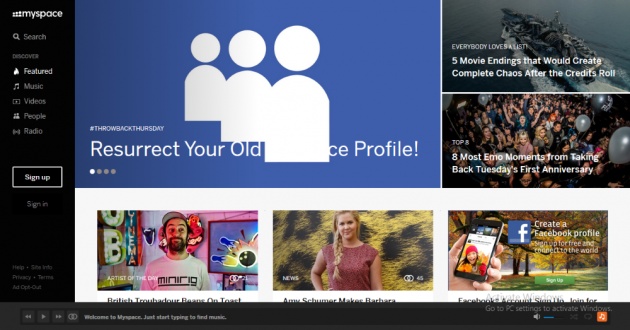 Number one in most visitors till 2008, MySpace is a social networking service which encourages users to create web pages or blogs. In this users can add image and videos. Users can make their profiles and choose different layouts and styles to attract other users. There, you can find and meet new friends and join them.