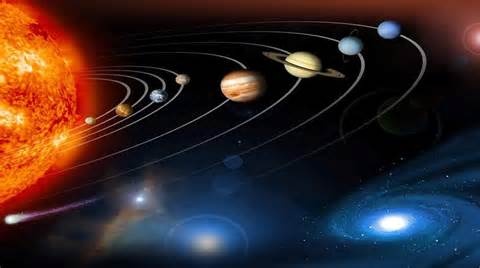 All of us have studied about the Sun, Planets and the natural satellites. Have you ever noted stars in the night sky? They look so bright yet very small. Why is it so? Are they really so tiny….?

STARS AND PLANETS. A star is huge ball of very hot gases. It gives off heat and light. Stars shine all the time but we can only see them at night. We cannot see them during the day because the light coming from the Sun is much brighter. A planet is a spherical ball of rock and or gas. They do not have their own light. They look bright because they shine when the light of the Sun galls on them. Our Earth is a planet. 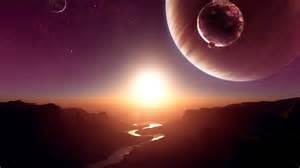 Planets, which go around the sun.

Satellites, which go around planets. 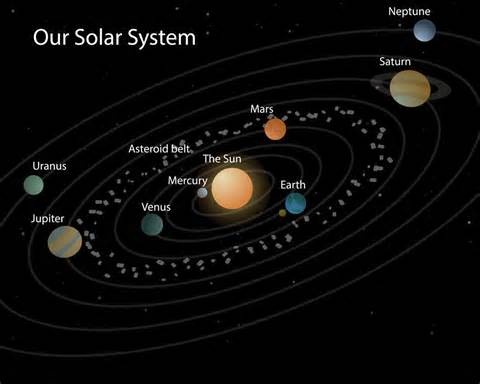 HOW BIG? HOW FAR? To understand the distance of the sun from the earth, you can think of the sun as the size of a grapefruit and the earth as a grain of sugar. This is how big they are as compared to each other. 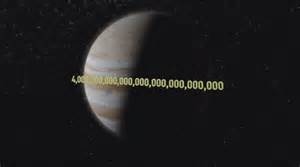 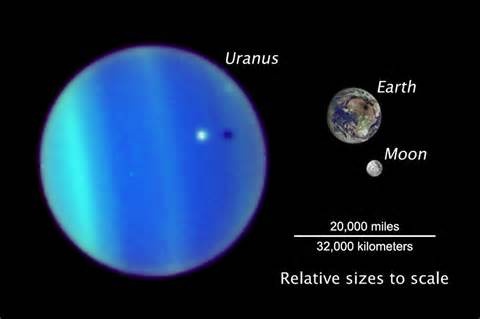 NATURAL SATELLITES OR MOONS. Planets have large bodies which orbit around them. These large bodies are called Moons or Natural Satellites. Many people think that moons are smaller than planets. This, however, is not true. There are several moons in the solar system which are larger than even Mercury. Some moons have volcanoes, atmospheres, and quite possibly oceans. Our earth has one moon. Other planets have different number of moons. 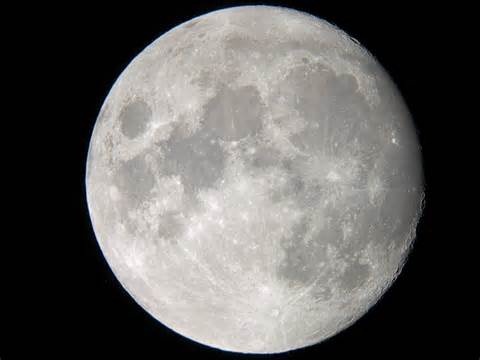 MOON OF VARIOUS PLANETS. Mars has two moons which are dark and dusty. Scientists think that there are chances of simple life on the Saturn’s and Jupiter’s moons. 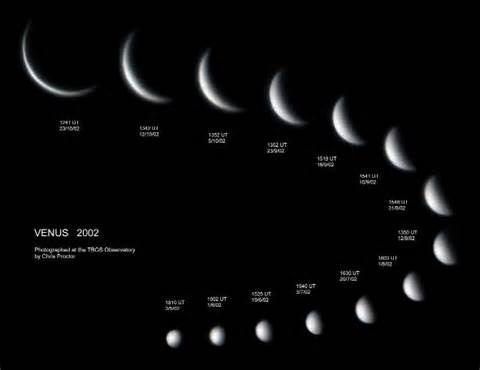