What have you watched recently? I for one absolutely love my Netflix account, especially during those weekend nights when you’re not sure of what to do but you know you want to cozy up and ration-watch or binge-watch your favorite movie or show on Netflix.

So there I am, flipping through the different film covers with my controller and I see one that really sparks my interest. It’s a documentary by National Geographic that goes into depth about the highly feared topic of solitary confinement.

This documentary concentrates on a very controversial topic that we tend to ignore or avoid as we go through the motions of our daily lives. However, this documentary goes inside the cold walls and tiny spaces of thousand of Americans who spend significant amounts of time, sometimes years in a tiny room, with ne bed, and one toilet. 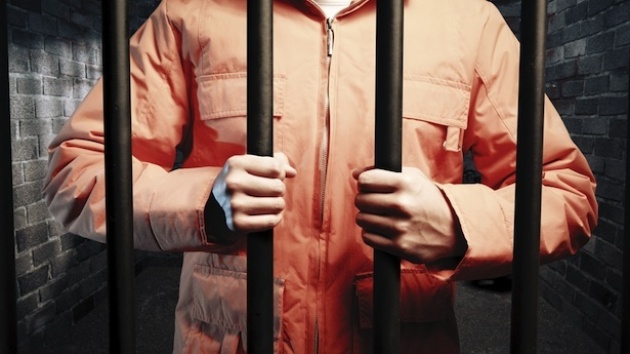 Correctional officers view the use of solitary confinement as an effective way to keep control of prisoners who act out and defy the forbidden rules and regulations in a prison.

But in reality, this method is inhumane and a government allowed method of torture for these prisoners. Regardless of the opinions that individuals hold in regards to prisoners, they are still human beings in the end and punishment should not equate to torture. 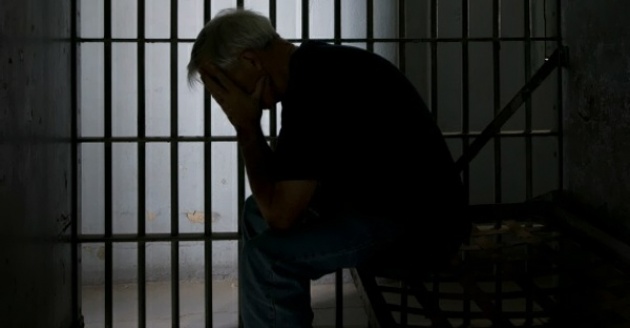 The documentary delves into what may the worst form of psychological torture known to man because we, as human beings are not designed to live alone, cut-off from human contact.

Imagine if you were the only human being on planet Earth, would you go bonkers? Maybe, but probably not because as a human you would most likely start talking to other animals, dogs, cats, seeking companionship with whatever friends you can make.

Human beings need contact; even the worst of the worst deserves some slight form of it. The US prison system limits human contact as much as constitutionally allowable, seeing this method as the most effective.

So, if I were you I would definitely look it up and watch it if you are slightest bit interested in the psychological limits of the human mind and body. 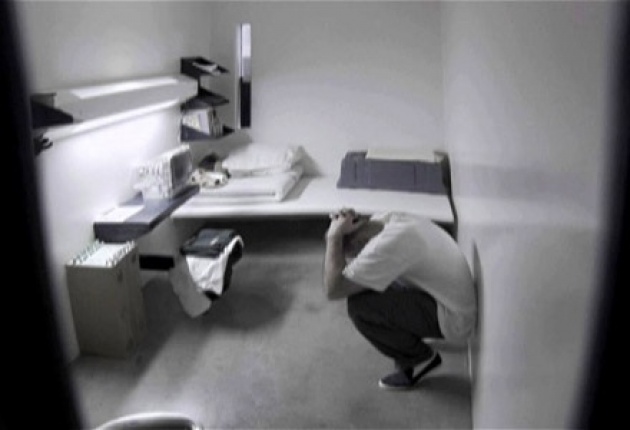