Hijaz is the name given to a desert area in the Saudi Arabia. It has a special significance for the Muslims all over the world because he sacred the cities of Makkah and Medina are situated here. For centuries Muslim children have been told of how the Holy Prophet Muhammad (peace be upon him) grew up in the oases of his desert rearing sheep and goats, and later preaching Islam as the last Messenger of God. The name Hijaz has a special place in Islamic literature. 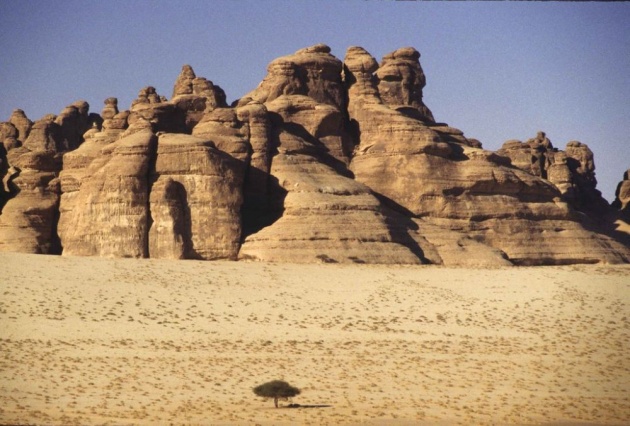 This is a vast desert which lies to the south of the Iranian Plateau in Iran. A part of this desert also lies in Balochistan a province of Pakistan. 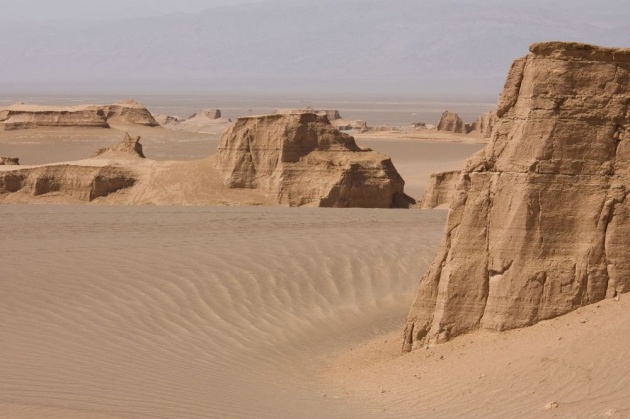 The Sahara, which is the largest desert of the world, covers more than 25% of the total area of Africa. It is thought that long ago, it was a fertile land, which gradually turned into a desert as the climate changed and the people failed to take proper care of their land. The soil is still fertile, but few plants grow there due to lack of fresh water. The Nile Valley or area near the Nile River is also a part of Sahara but instead of being a desert it is one of the most fertile regions in the world, as it is irrigated by the great Nile River. Small oases exist throughout the Sahara, but usually it is very difficult to obtain water. At some places, the wells have to be dug 1000 meters deep. Morocco, Algeria, Tunisia, Libya, Egypt, Sudan and some other countries share this vast desert. 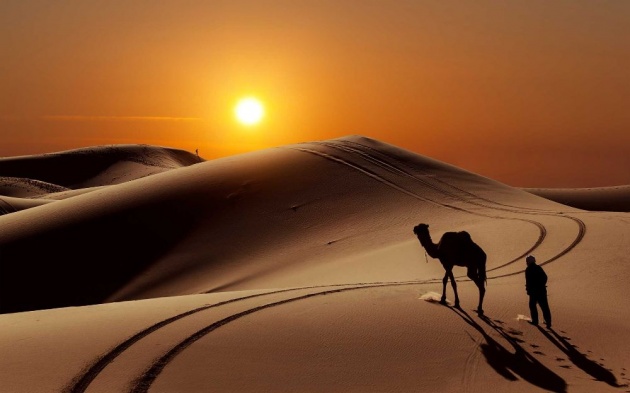 This desert is shared by India and Pakistan. It is called Cholistan in Punjab, and Rajasthan in India. 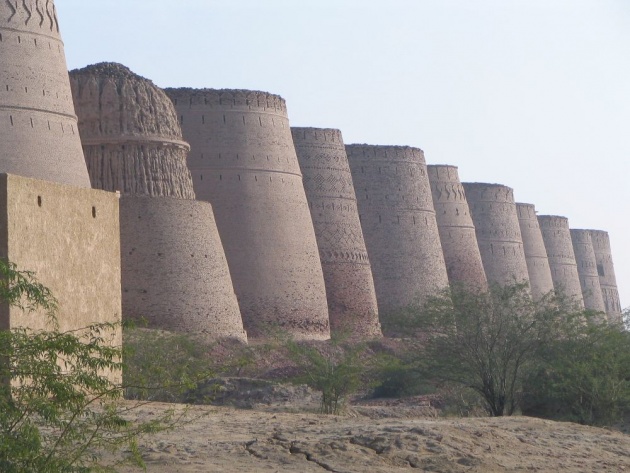 Minimum Wage By State in India 2018