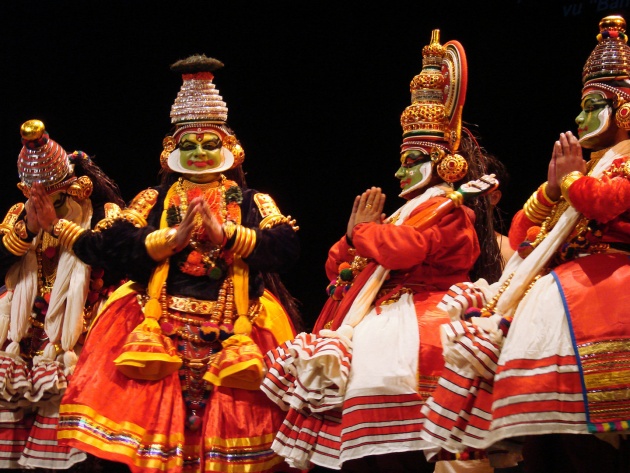 Important South Asian countries from the cultural point of view are: India, Pakistan, Iran, Nepal, or Sri Lanka. Pakistan is a young country, with only a 60-year-old history. It is poor, but extremely beautiful. It harmoniously combines old cultures with accents of the modern world and British colonialism. Traditions are rich, colors are bright, noises are loud and smells are powerful. Over the last years, the number of locals who have suffered from depression has increased, as a result of the uncertain situation of the country. Current events in south Asia include terrorism and many other conflicts. Depression, fears and psychic stress are caused by street criminality, frequent conflicts, and numerous suicidal attempts. Massive unemployment rates and poverty are not helping either. The south Asian economy is not actually thriving. Thus, the Pakistan society has become more intolerant and violent.

South Asian development depends of the help offered by the World Bank and IMF. Political annalists think that Pakistan is currently crossing the worst crisis in its history, given the Taliban rising and the separatist movement. Pakistanis women suffer from panic attacks and psychological problems; they seem to be badly treated by their husbands and to live in unhappy marriages.

The Nepalese culture is influenced by architecture, religion and literature. Nepal is a fascinating country; locals have many customs that can seem weird or difficult to understand, but which must be respected by visitors. The unique landscape has beautiful mountains right in its center. The highest 14 peaks of the world are found here. Because mysticism characterizes Nepal, nightlife is not very active here. 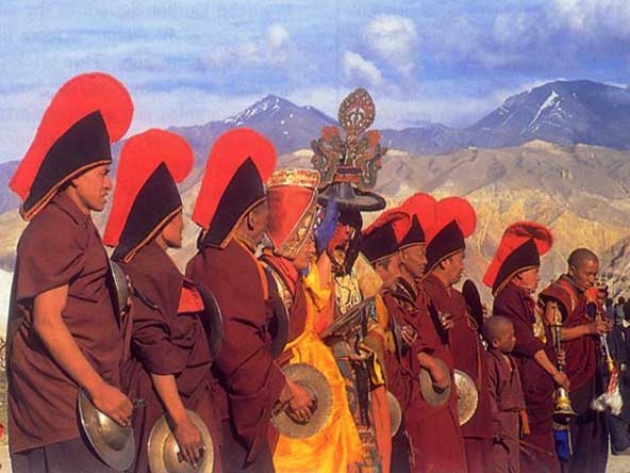 South Asian culture is represented by India, which is probably the most complex society of the planet, characterized by an amalgam of cultures and ethnic groups. Marked by powerful contrasts, by social discrepancies and religious tensions, India is a nuclear power and the 10th world’s economy, having the fastest economic growth after China. It is a paradise for the nature lovers; people are conservatory, but tolerant.
Another country in south Asia is Iran, a controversial state especially when it comes to women status. They are only allowed to show their face and hands on the street. About 60% of the university population are women; they are also active in the south Asian culture. In present, there are famous Iranian female writers, directors, actresses or activists. Women can vote in Iran, they work, but the country is still a patriarchal society where women’s voice is not much heard. 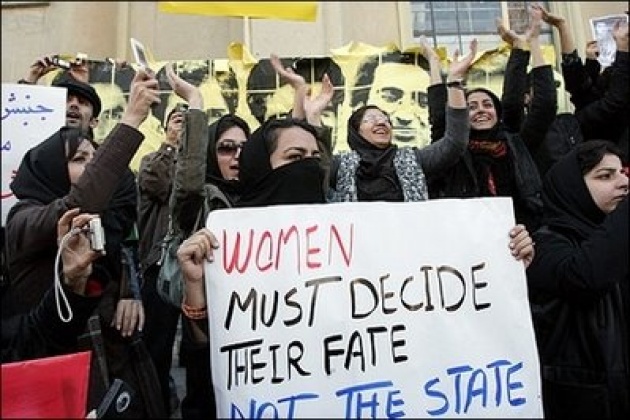 Despite known facts about south Asia, Iran is a country where biochemistry is very developed; it is one of the world’s lead medication producers. Robotics research is also developed.

Sri Lanka is a country full of natural and cultural richness. British, Portuguese and Dutch peoples have marked the territory, giving birth to an enchanting mixture of towns, monuments and architecture. Although struck by army conflicts and the 2004 tsunami, Sri Lanka is a top touristic destination. The ancestral south Asian culture, natural beauty and bacchanal people are helping in that sense. The natural beauty of the country is unaltered by the invasive civilization of the 3rd millennium. Fruits fall out of trees, elephants wander freely and buffalo graze near Buddhist temples.