South-East Asian based Fashion Designers: The Woes of Winter in the Quest to go International

In the span of the last two months, I have been submerging myself into Asia’s world of fashion. Upon graduation, I have taken up a role at Inverted Edge, an e-commerce start up that serves at a platform for up and coming Asia Pacific designers.  Needless to say, as their Content and Social Media Executive, I had a lot of learning to do about the fashion industry in my “native” region. 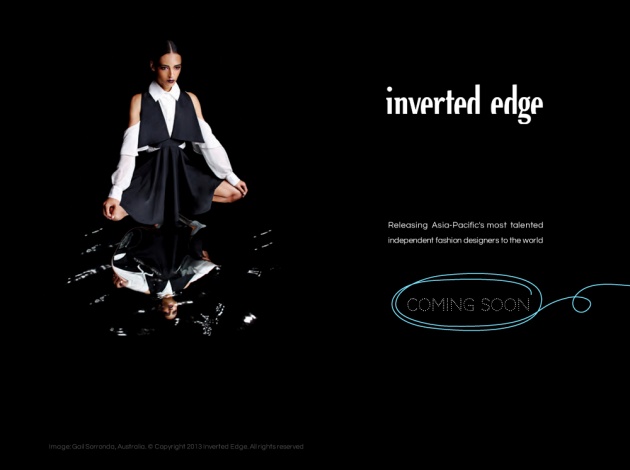 Although there has been coverage (and more increasingly, recently) on the fashion industry in Asia, most news are centred around the production and manufacturing level. For the lucky few, Asian fashion brands that have received global coverage for its designs and luxury goods mostly hail from Japan (think: the popular 80’s welcoming the explosion of Junya Watanabe, Rei Kawabuko, Comme des Garcons and the likes).  Other coverage on luxury goods, on the other hand, were around the expansion of international luxury brands into the region, particularly to China. The news of Asian fashion brands, especially South-East Asian ones, however, basically does not exist.

Having had the opportunity to speak with a few people working familiar with the fashion industry, particularly in the design/creative side, it seemed that the biggest hurdle from allowing these talented designers, based in South East Asia, to expand into the fashion capitals of the world (which are primarily Western), is the absence of a fall/winter collection. “The designers that we have sent to New York generally receive good reviews. However, when they present during market week without a winter collection, it’s hard for them to be represented,” said Michelle Weiss, a Market Officer of International Enterprise Singapore, an export promotion organization supported by the Singapore government. 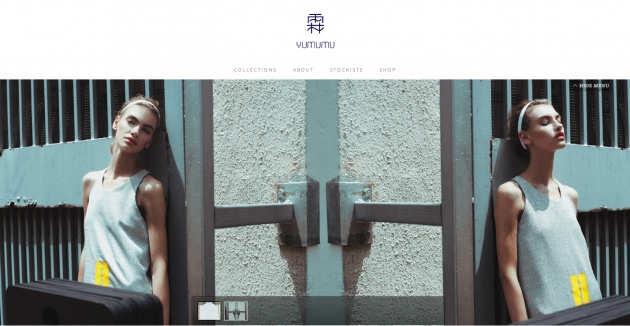 This statement was again heard during my first week at Inverted Edge, when I had the opportunity to meet my favorite Singapore designer, whose label’s called, Yumumu. Lu Yilin, who owns the label, mentioned she was moving to  China next month so as to begin creating a Fall/Winter collection that will enable her to be on a level playing field with other fashion designers globally. This would mean designing a collection that comprises of Outerwear, something which many Western and seasonal countries think of automatically, but something that South-East Asia-based designers who cater to their local market(s) have never needed to consider before.

Although Singapore’s fashion scene has been growing steadily: according to Global Language Monitor, Singapore currently holds the 19th spot for most fashionable city, below Hong Kong (12th spot), but above Tokyo (20th spot), the popularity of a South- East Asian designer seems to still be limited to the Asian region. This is inspite of Singapore’s efforts, dubbed the regional hub, having hosted several fashion shows each year, ranging from Audi Fashion Festival (coming up in May), Mens Fashion Week, Fide Couture and Blueprint, a tradeshow targeted towards East-West exchanges.

Alas, perhaps this is still all very new, and in time, the success and recognitions these designers deserve will come. For now, we -- those of us who are cheering on these Asia Pacific designers- can look forward to e-commerce ventures such as  Zao Zao and Inverted Edge in aiding to propel these talented designers onto a global stage through the power of the internet’s global audience reach.

Meanwhile, I think it’s time for the world to set a wider cast in its view of the Asia Pacific:
1. We do more than produce and manufacture. We create, design, and in fact, we’re actually pretty good at it.
2. Oh- and don’t forget that Australia and New Zealand exists, too.