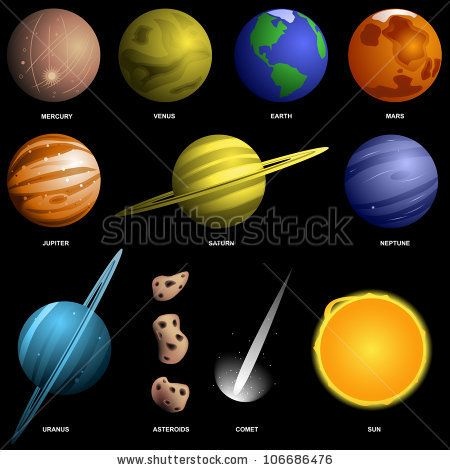 NUCLEAR FUSION IN SUN’S THE CORE

Nuclear fusion is the process in which chemical reaction is occurs. In the Sun’s centre or core, the temperature is 15.6 million degree C and the density is more than 13 times that of solid lead that is due to the nuclear fusion. Sun’s inner core is hot and dense enough to make the nuclei fuse together. The separation of hydrogen nuclei from their electrons makes nuclear fusion possible at the Sun’s core, producing the Sun’s light and heat. Inside the Sun, the pressure of overlying material is huge, the protons are compress tightly together and the material is very hot and densely concentrated. On the other hand if we see outside the solar core we observe the overlying weight and compression are less, the gas is cooler and thinner and nuclear fusion cannot occur. 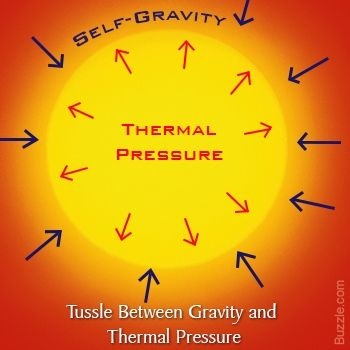 The nuclear fusion reaction in the sun is very powerful that powers the Sun involves four protons that fuse. We know that helium nucleus, containing two protons and two neutrons. The helium nucleus is slightly less massive than the four protons that combine to make it. The fusion reaction turns the missing mass into energy and this energy powers the Sun that is huge enough, which can be seen on the earth. 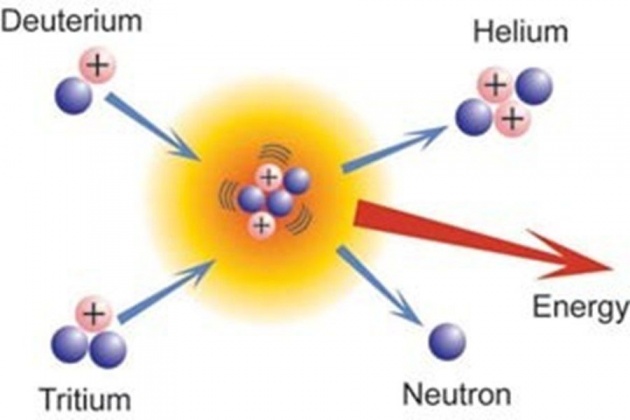 As we know that protons are having positive charged and the repeal each other due to this the rate of nuclear reactions in the sun is relatively low. Protons push each other away because they have the same electrical charge and repulsion often prevents them from getting close enough to each other to fuse. Only a small tiny fraction of the protons inside the Sun are moving fast enough to overpower this repulsive electrical force. The nuclei that are moving fast enough can get very close together that is called the strong nuclear force. The strong nuclear force is very powerful, but only over very short distances. It pulls the nuclei together and grips them together. In this way nuclear reactions continued at a relatively slow pace inside the Sun’s inner core. These are the slower processes inside the Sun, if the pace become much quicker then Sun would explode like a giant hydrogen bomb.

That was about the Nuclear Fusion in next lecture we will see the Sun’s atmosphere.

video source: Marvel Entertainment Hello Bitlanders! Time for another movie review! This was a very…