In previous some lecture we discuss about some facts about the Space and solar system and also discussed some characteristics related to this topic and in last lecture we study about the Sun’s Atmosphere which will discuss today as well. In today’s lecture our focus will be on Eclipse.
Eclipse 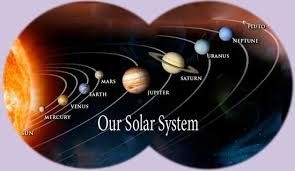 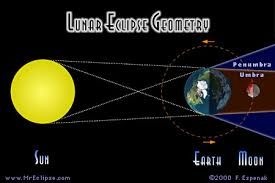 A partial lunar eclipse occurs when only a part of the moon enters the umbra. Even during a total eclipse, the lunar disk is not completely dark; it is faintly illuminated with a red light refracted by the earth’s atmosphere.

A solar eclipse is also very important type of Eclipses, it occurs when the moon’s umbra reaches the earth. If the moon passes between the earth and the sun and its shadow does not reach the earth this process is called Solar Eclipses. In areas outside the moon’s umbra but within the penumbra, a partial eclipse occurs. 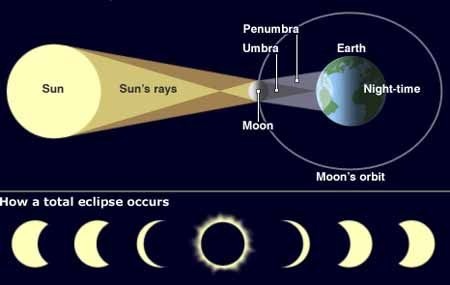 Usually the duration of a total solar eclipse typically lasts only about three minutes. The moon begins to move across the solar disk about one hour before total eclipse. At totality, sunlight dims to resemble bright moon light. This sunlight comes from the corona, which is the outer most part of the sun’s atmosphere.

The time of the interval or Eclipses frequency is called the saros, is about 18 years, 9 to 11 days, depending on the number of intervening leap years and 8 hours. Eclipses occur only when the moon or the sun is close to the two points that are called the nodes, where the orbital planes of the earth and the moon intersect. Sun and the moon periodically return to the same position relative to one of the nodes, so eclipses recur at regular intervals. During one saros about 70 eclipses take place, usually 29 lunar and 41 solar, of the latter, usually 10 are total and 31 partial.

The diamond-ring effect is very famous process which occurs at the beginning and end of totality during a total solar eclipse. As the last bits of sunlight pass through the valleys on the moon’s limb, and the faint corona around the sun is just becoming visible, it looks like a ring with glittering diamonds on it. It is a most lovely sight which look very pleasant for human eyes, it is also typically merely lasts a second or so. The highly transient diamond ring effect really shows that the universe is not as static as it looks like. 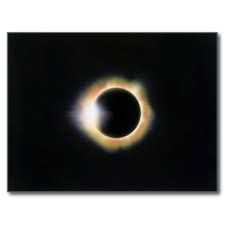 With today’s lecture our first part of Space and Solar System next part is of Planets. In future lectures we will discuss about the different planets.