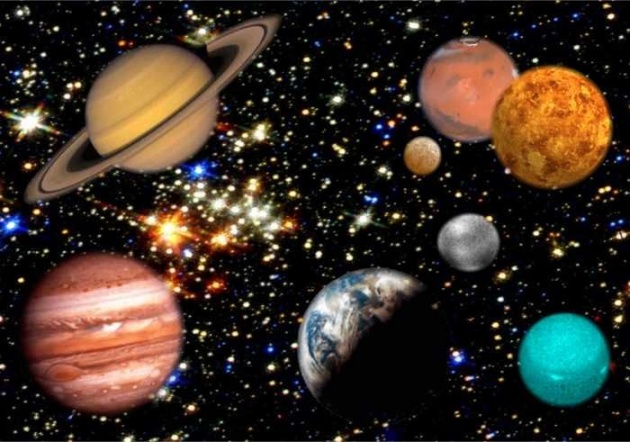 We discussed those Characteristics of the Sun. The distance between the sun and the earth varies because the earth travels in an elliptical rather than circular orbit. The distance is roughly 100 times the sun’s diameter.

After ward we study that Sun is more important and central part of this universe and also having huge mass of hot, glowing gas. The strong gravitational pull of the Sun holds Earth and the other planets in the solar system in orbit. Then we discuss the Physical Characteristics of Sun and we study that the Sun produces a very huge amount of light.

The flow outward from the sun is called The Solar Wind and this Solar wind carries remnants of the Sun’s magnetic field which affect the magnetic fields of the planets and large satellites in the solar system.

The Sun is source of Energy and lot of process are take place in the Sun. The sun is a second-generation star meaning that some of its material came from former stars. We conclude that some stars are older than the Sun.

Very huge amount of burning process are take place in the Sun. due to the nuclear fusion enormous amount of collisions take place between atoms, breaks the hydrogen atoms apart into their subatomic ingredients.

Nuclear fusion is the process in which chemical reaction is occurs. Sun’s inner core is hot and dense enough to make the nuclei fuse together. The Sun’s visible part is photosphere. We can look right through the chromospheres, the corona and the solar wind, just as we see through Earth’s atmosphere at night.

Sunspots are often visible in the photosphere and these are large and dark in color. The biggest sunspots are easily visible with a telescope from the Earth.

The corona layer is just above the chromospheres and it is very hot layer of the solar atmosphere. The Corona extends to Earth and beyond as the solar wind.

In last 15th lecture we study about the Lunar Eclipses which occurs when the moon passes completely into the umbra. If it moves directly through the centre, it is obscured for about two hours. Then we see the Solar Eclipse which is also very important type of Eclipses, it occurs when the moon’s umbra reaches the earth. In areas outside the moon’s umbra but within the penumbra, a partial eclipse occurs.

The time of the interval or Eclipses frequency is called the saros, is about 18 years, 9 to 11 days, depending on the number of intervening leap years and 8 hours.

At last we study the diamond-ring effect is very famous process which occurs at the beginning and end of totality during a total solar eclipse.

That was about the Space and Solar System from next lecture and onward we will study about the Planets.