In the previous lecture we have study about the Sun. In today’s lecture we will see the characteristics of the Sun in view of our Earth. 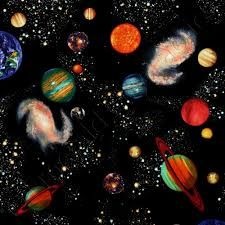 The Sun produces a very huge amount of light. Sun generates approximately 3.8. x 1026 watt power in the form of light. The outer part of Sun’s temperature is 5510 C. Sun is large and massive compared to the other objects in the solar system. The radius of Sun is 695,508 km, which is 109 times larger than the Earth’s radius. Millions of Earths can be fit inside the Sun’s area. 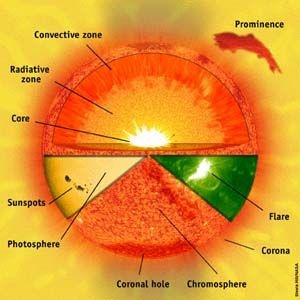 The mass of Sun approximately is 1.989 x 1027 metric tons. We know that the sun is very much greater the Earth and the Sun is 333,000 times as massive as Earth is. Although it has large mass, the Sun has a lower density or mass per unit volume, than Earth. Average density of sun is only 1.409 g/cu cm, which is 1/4th of the average density of Earth.

When we see the Sun from the earth it looks small because it is far away from the Earth.  Average distance of sun from Earth is 150 million km. The Sun is so much closer to Earth than all other stars are that the intense light of the Sun keeps us from seeing any other stars during the day. Light takes about eight minutes to reach from sun to Earth. This light is still strong enough when it reaches Earth. However, when we try to view the Sun Directly by our eyes it damages the human eves. We can see to below diagram. 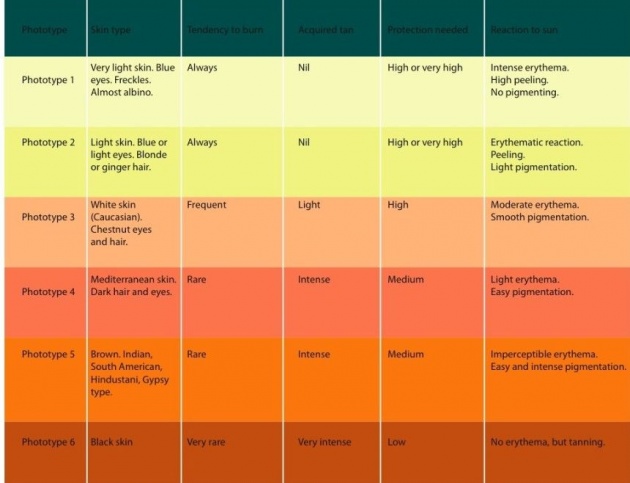 Life on Earth is Due to the Sun’s Energy, without Sun energy there will be no life on the Earth. Energy reaches on Earth in the form of heat and light. This Sun energy warms our days and illuminates our world.  Plants on our earth absorb sunlight and convert it into food, which these plants then use to live and grow. In this process, the plants give off the oxygen that animals breathe. Animals eat these plants for food. All plant and animal life relies on the Sun’s presence.

The sun also provides us directly or indirectly much of the energy which we use for fuel. We use solar cells to convert sun light into the electricity. Sunlight is also used for a building to heat the building. The direct sun energy also stored in fossil fuels originally came from the Sun. ancient plants used sunlight as fuel to grow. Animals consumed these plants for their food. The plants and animals on Earth stored the sunlight energy in the organic material that composed them. When the ancient plants and animals died and decayed process is started because organic of material which is buried in earth. Gradually organic material turned into the petroleum, coal and natural gas people use today. The Sun’s energy also helpful to produces the winds and the movements of water that people control to produce electricity. The sun is also used to heats Earth’s oceans and land. Sun light helpful for evaporating of water from the oceans, seas and lakes. This evaporated water returns to the ground in the form of rainfall and helpful to make the earth weather pleasant.  This rain water goes back to the oceans through the rivers. 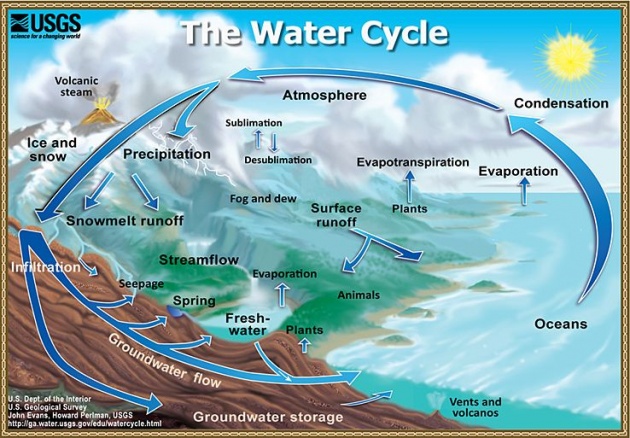 These are some benefits of the Sun for our earth.