Space and The solar system (Part-1)

Space and The solar system

Space and the solar system are two separate terms but when they both are combine they make the system which is called universe are we can say Space and Solar System. Basically solar system is lies in the space and within the arranged manner and all the content (planate) of solar system doing their work properly.

Space is the boundless three-dimensional extent in which objects and events have relative position and direction. This is the natural system of the planets and is the planet are doing their work and this universe is running. It is the system of our Almighty Allah that everything is running and doing their work properly. Physical space is often conceived in three linear dimensions which are x-axis, y-axis and z-axis. 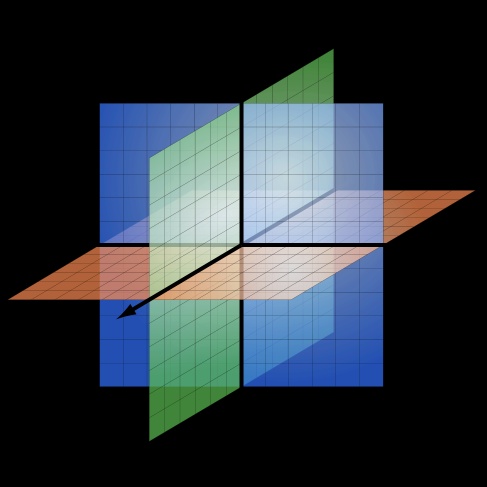 "Spaces" is examined with different numbers of dimensions and with different underlying structures. The concept of space is considered to be of fundamental importance to an understanding of the physical universe. However, disagreement continues between philosophers over whether it is itself an entity, a relationship between entities, or part of a conceptual framework. 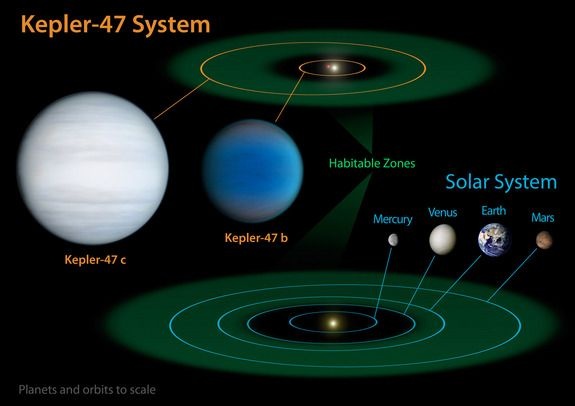 In the solar system we have sun which play’s a central role in this universe. Sun is the source of energy and all other planets are revolving around the sun.

There are different planets which are revolving around the sun due the some sort of gravitational force. NASA is doing work on the space and the solar system, NASA is abbreviated as National Aeronautics and Space Administration. It is the big research and development research centre. NASA give the estimated radii of the eight planets in our solar system, in order of size. We will see the planets as compare the earth size which are revolving around sun. According to NASA Size of the eight planets are as follow; 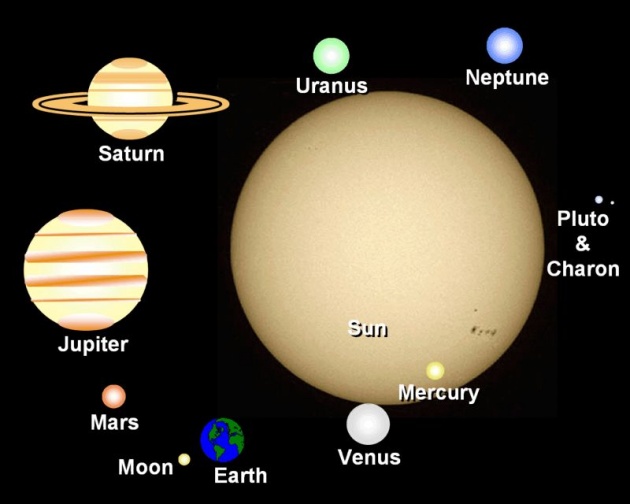