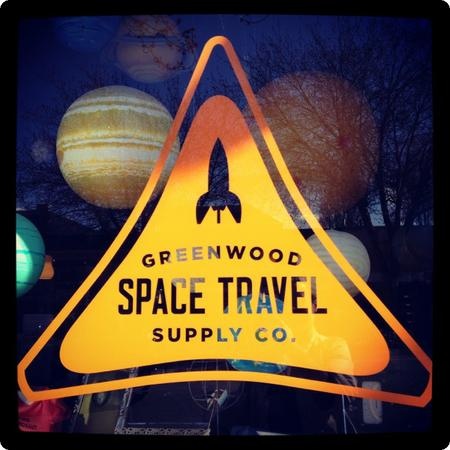 One of the great miracles of our time is the space travel. There was an age when human could not even think of reaching the moon. But the successful landing of Appollo 11 and Appollo 12 made it possible and astonished the whole world. After the exploration of wide earth and after exploring the deep oceans man turned his attention to the planets. The beginnings were quite humble and slow. It all started from the huge air balloons and the gliders, but now man has successfully launched Sputniks and rockets on the face of the moon. History was made when for the first time in July 21, 1969, Neil Armstron and Edwin E. Eldron set their foot on the surface of the moon. This clearly showed that man was now able to conquer the once very far and imaginative space. 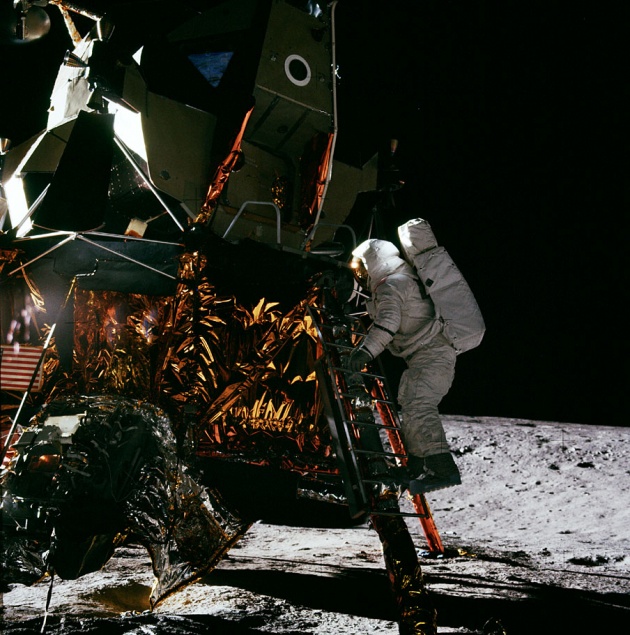 Conquest of space set a race which started in 1957 by the launch of a rocket named “Satellite” into space by the Russians. A three staged rocket engine was used to fire the “Satellite” into space. This rocket engine was so much powerful that it gave gained a speed of about five thousand miles per second (8000meters/sec). The satellite got into the Earth’s orbit and circulated several times before it exploded like a dying star. The second attempt to reach space was done when Sputnik was launched.  It was bigger than the first satellite sent in the orbit. Astonishingly this time a dog named “Laika” was the pilot of the satellite. This was the first attempt ever made to take living species in the space but unfortunately the satellite exploded when it reached into the upper atmosphere, putting an end to the innocent pilot’s life. The third satellite sent was also named sputnik. It was launched on 15 May, 1958. This satellite had solar batteries and radio transmitters. This was also destroyed in space as were the previous ones. 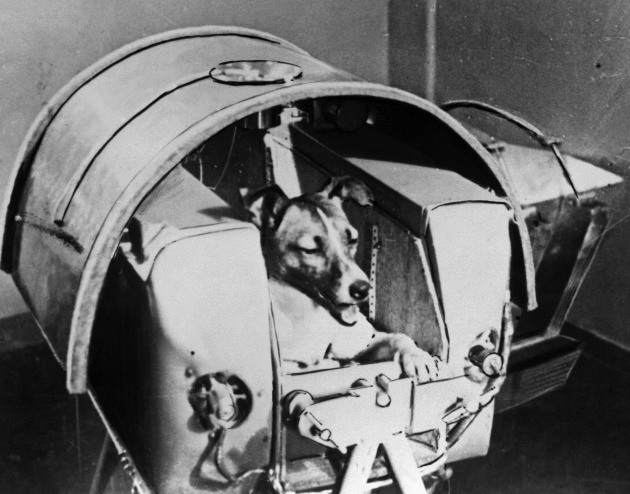 Apart from the Russians, Americans also experimented space travel as these two were the biggest rivals at that time. America instead of launching satellites launched capsules into space. These capsules were called “Appollo” and had a series one, two, three so on. Appollo 10 was a manned flight which was conducted by Major Gordeon Cooper. Appollo 10 circled around the earth for 34 times and successfully managed to land back on the surface of the earth. This was indeed a great achievement. After this Appollo 11 was ever more successful as it went very close to the moon and took photographs of the surface of the moon. At last in July 1969 Appollo 12 was launched. There were three crew members. Among them Neil Armstrong and Edwin E. Eldren walked on the surface of the moon picked some stones from there and brought them back to the earth. Powerful cosmic cameras were used to telecast this event live to the people. The moon which was an object used as a comparison to beauty was now conquered. Russians were left behind in the race. Moon will soon become a picnic spot where travel will be like the inland travel. 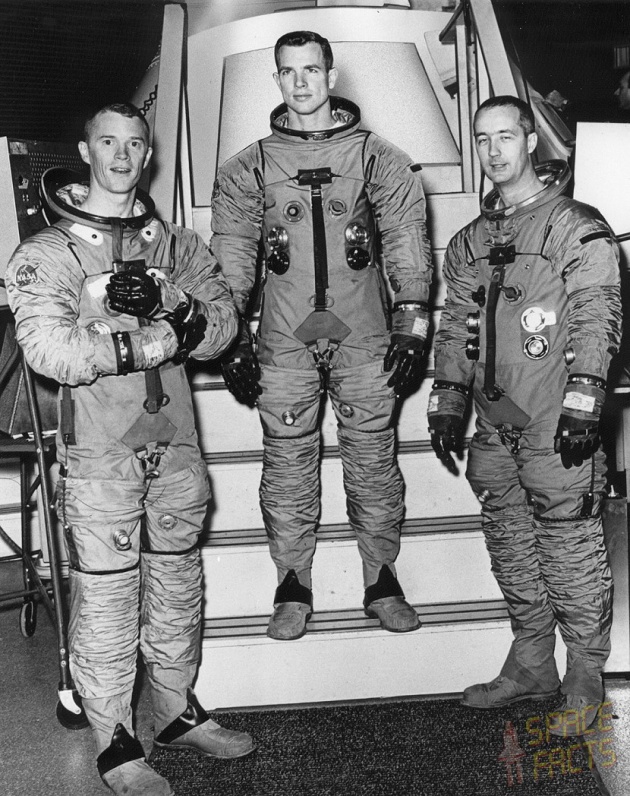 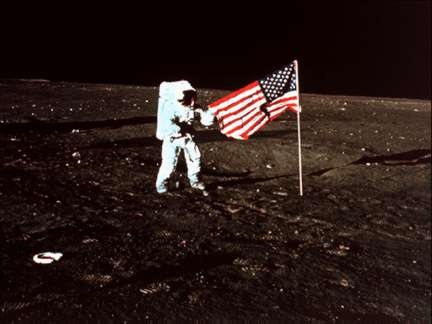 Space travel is a great achievement of today’s science. Let us hope than man keeps the space out of wars and learn to live with peace on the Earth and in the space as well.

Main inventions of science Science that is being used everywhere has many advantages. Science change…

The United States of America is known as the "Superpower" of the World. And being the Superpower of …

Image Source: Google If we go through the reason of celebration of Thanksgiving Day, we come to know…