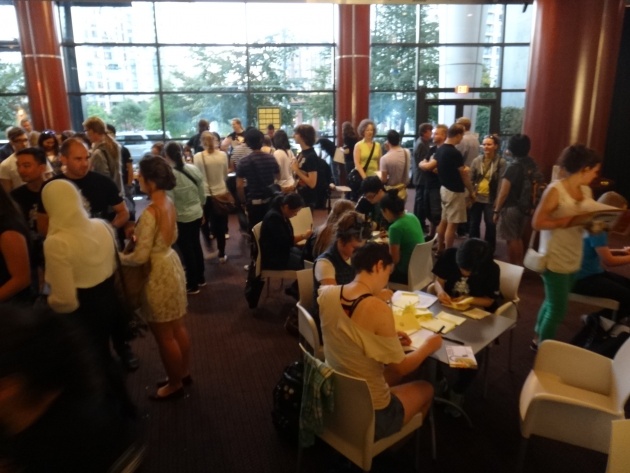 On September 12, SPARK Animation 2013 held an Anijam Celebration honouring the art of the Anijam! 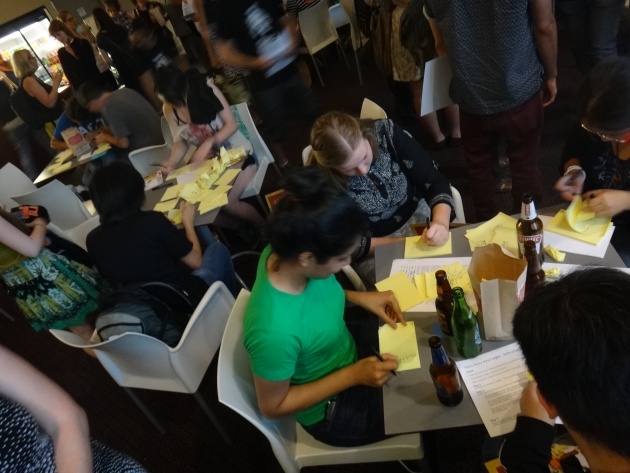 My company Meditating Bunny Studio Inc. sponsored the yellow sticky notes anijam session as part our Yellow Sticky Notes Project (a foundation set up to teach youth classical animation using Post-it Note animation) and I was amazed with how many people participated.  I think in total over 2000 drawings were created by 30 animators.  Later on, I'll be shooting the drawings and compiling them into a short animated film for SPARK.  The theme of the anijam was 'spark' and a lot of the participants were animation students. It was incredibly inspiring to see the students so excited to take part in the live yellow sticky notes anijam!

After the reception, legendary animator, Marv Newland, assembled a panel to talk about his 1984 animated short film Anijam.  The film brought together 22 influential animators from around the world to create sequences for his film.  At the time, the concept was pretty groundbreaking as it had never been done before to this extent. The film was inspired by the Dadaist movement's exquisite corpse where one artist starts a drawing and then passes it on to another artist but the artist before can't see what the other artist has drawn.  The end result is a magical mashup of styles and techniques.  Thus, the anijam concept works much the same way. 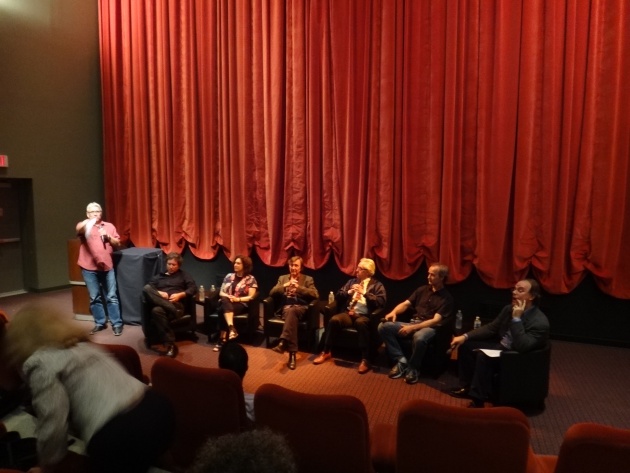 The stories that the panel told about working on the original Anijam were hilarious, entertaining, and inspiring. It was definitely a different time in animation back in the 80's!

As part of the panel, Marv screened a fresh 35mm print of Anijam.  As well, other anijams such as Candy Jam (screened on an old VHS tape since that's the only format they could find of the film) and Marv's 1991 Pink Komkommer were screened.  For anyone who hasn't seen Pink Komkommer, let's just say watching it on the big screen was quite the experience! 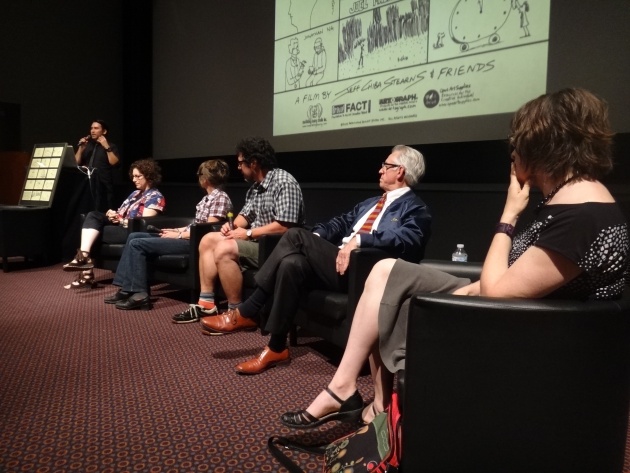 Next, we screened both my films, 2007's Yellow Sticky Notes and the brand new Yellow Sticky Notes | Canadian Anijam.  Afterwards I invited award-winning indie animators, David Fine, Alison Snowden, Janet Perlman, Marv Newland, and Jody Kramer to join the panel.  All five of the animators created a segment in my anijam using yellow sticky notes.  We discussed the inspirations behind their scenes and talked animation.  Since the film was created across Canada and done individually, this was the first time we had a group of the anijammers together in one place.  I still can't believe we had all this amazing talent on stage together!  It was a magical evening with lots of laughs and good friends.

Huge thanks to the SPARK Animation 2013 for hosting such a wonderful event! 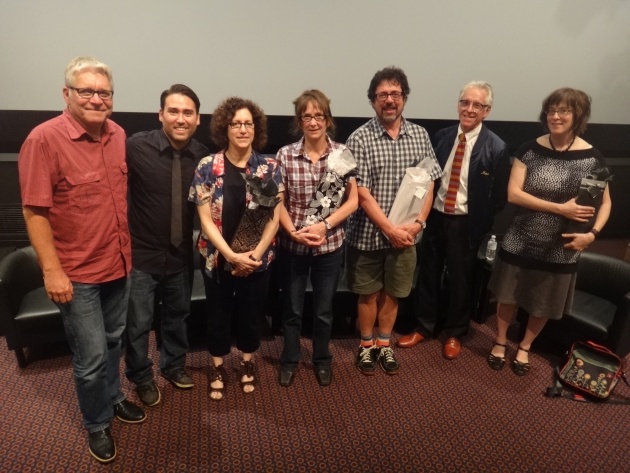 ¡Drawing of my girlfriend!