Football is the most popular sport in the entire world.  It has the most fans, clubs and players. It is a big business. There are a log of strict fans who manage their daily plans according the football matches, plays and shows.  It is now a part the most of the people’s life. It is a sport and a sound hobby. Some people like it professionally, but most of them think it an exciting hobby, and interesting sport.  In Afghanistan, in presence of TVs, radios, internet, newspapers, some special magazines for sport, and a huge number of websites, paying to sport directly or indirectly, sport especially football got a very particular attention from the sports lovers and fans. There are a lot of people who get together, make parties, invitations and friendly meetings to watch a football game and enjoy it. Since, the popular races happens in Europe and according to the time there, the time from Europe to Afghanistan is different about some hours, so happens most that the matches are held at  late night.  So, the football fan manages it to stay up and don’t lose the exciting match of football. 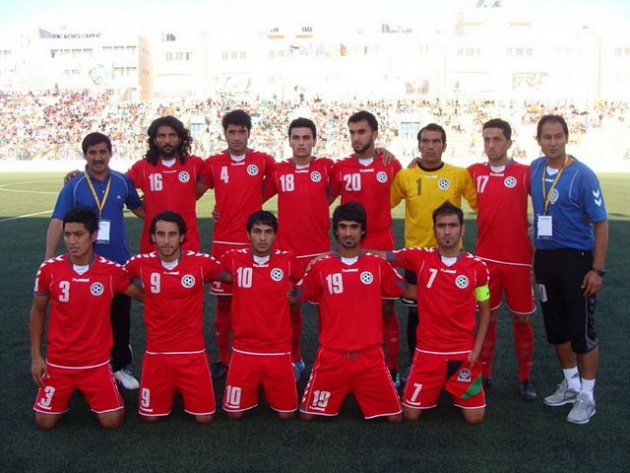 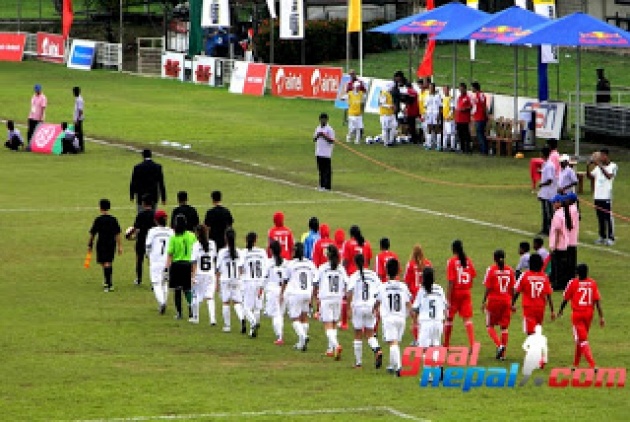 Sport is the best way to get nations and countries together from all over the world.