Sports and its role in our life 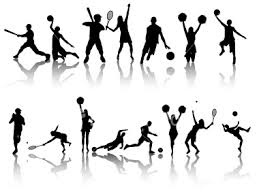 1- FOOTBALL : FOOTBALL is also know as SOCCER and it's considered the most important type of all sports because of its unbelievable popularity all over the world . 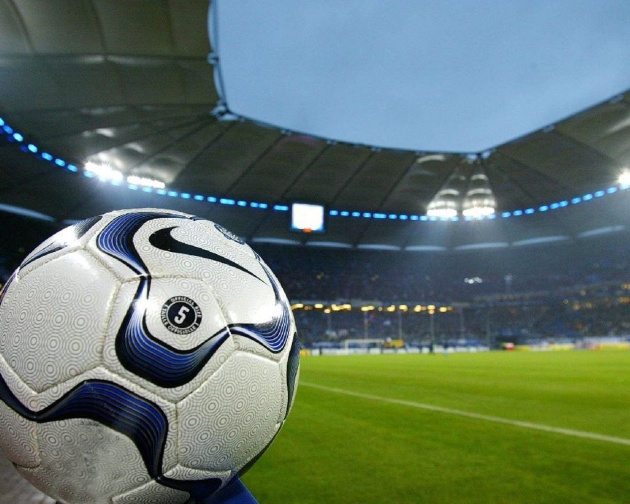 FOOTBALL has the most fans of sports all over the world and its fans are not isolated by an age on the contrary it's watched by the old and the young people , the madness of cheering FOOTBALL has crossed all the levels as some individuals come together to make a group of fans called ULTRAS , those ULTRAS go behind their teams where ever they go but the higher level of those groups is called HOOLIGANS , those HOOLIGANS  are not so spread around the world they are just in some few places like Argentina the HOOLIGANS of river plate and boqa juniors teams , when it comes to FOOTBALL it's all about cheering and fair play but when it comes to the cheering of HOOLIGANS it reaches the level of killing each other and of course that's not the manners of sports so , the most of people prefer  the ULTRAS because they are more respectable like ULTRAS AHLAWY in Egypt and ULTRAS SUR in Spain . 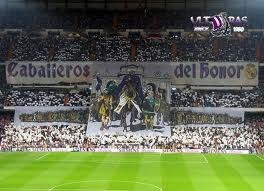 2 - BASKET BALL : comes after FOOTBALL and has the second place of popularity all over the world also has a broad groups of fans . 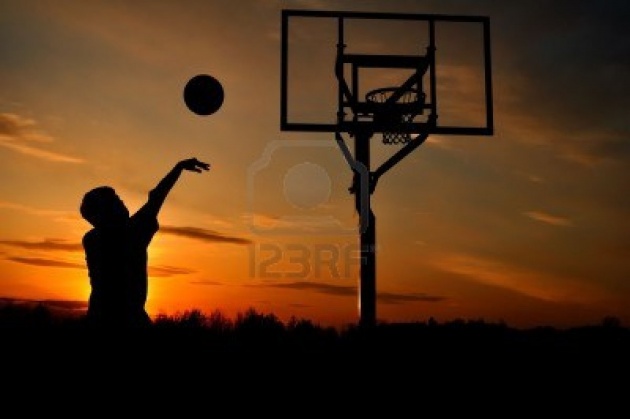 3- SWIMMING : also SWIMMING is not so popular but it's so important for all of us and it helps much in keeping a healthy body and to keep the fitness of it .

SWIMMING doesn't depend much on cooperation as it's an individual game and has individual championships . 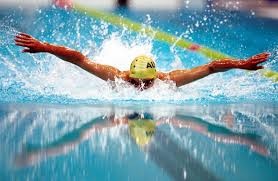 4- BOXING : it's an in individual game as well and it has many fans but in just some places .

also it's all about fighting and it's a tough sport but we always see before and after the match the two boxers shake their hands in tolerance , that is the manners which all athletes should have . 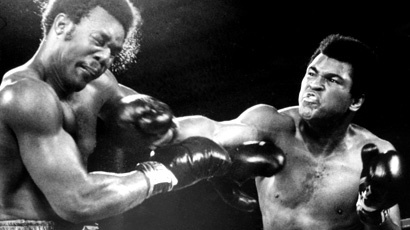 5- BODY BUILDING : one of the greatest sports in my personal opinion is it keeps a very healthy body but when it comes to fitness it differs as the BODY BUILDING world is huge , it may keep a fit body and at the same time it may get the person so big , that depends on the player .

many of the youth go to the gymnasium but a few of them keeps doing that for a long time as they think that it will be easy to gain muscles but it's not  , so they quit or they go to the supplements way as it's faster but it doesn't stay for long and the supplements has some harmful side effects 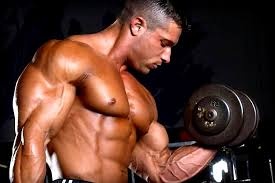 these are some types of sports and some information about them hope you enjoy reading the blog and get some benefits of it .