STAND UP AND SPEAK OUT AGAINST BULLYING

Bullying. What makes someone a bully? According to the American Psychological Association a bully is someone who causes another individual repeated harm. He/she will use physical contact as well as emotional abuse to make the victim feel inferior over an extended period of time. Bullying starts a lot sooner then we may think. Students as young as 9 years old may begin to show signs of bullying. 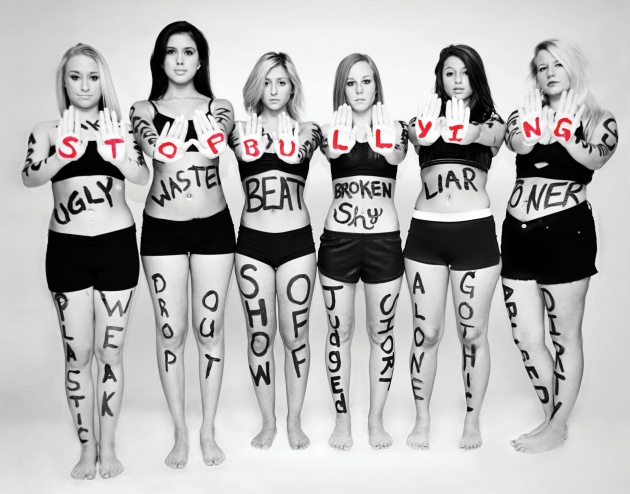 Back in my day bullying was limited to only physical abuse for example pulling someone’s chair out when going to sit down so the person ends up falling instead. Another method was continuous poking or hair tugging. Nowadays bullying expands outside of the classroom to cyber bullying. Almost all kids as young as 9 years old all have new electronics such as ipods, iphones, computers, ipads etc. Although these items seem harmless, kids might use them to taunt their peers via social media. 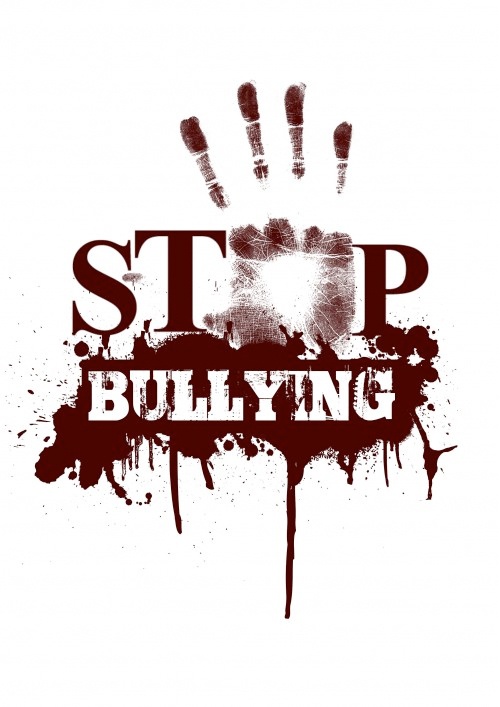 Bullying cannot be avoided unfortunately, but a child can be instructed on protecting him/herself if bullying was to occur. Usually a bully targets someone who they deem lacks in social aspects or if they are not good enough at playing sports. Other bullies will simply target someone who looks like no match for them and they use that just to get their frustrations out. Kids who bully might come from an aggressive household, or a broken home, others might just have built up aggression and they don’t know how to express it otherwise. Bullying takes a psychological toll on both parties; the victim and the abuser. 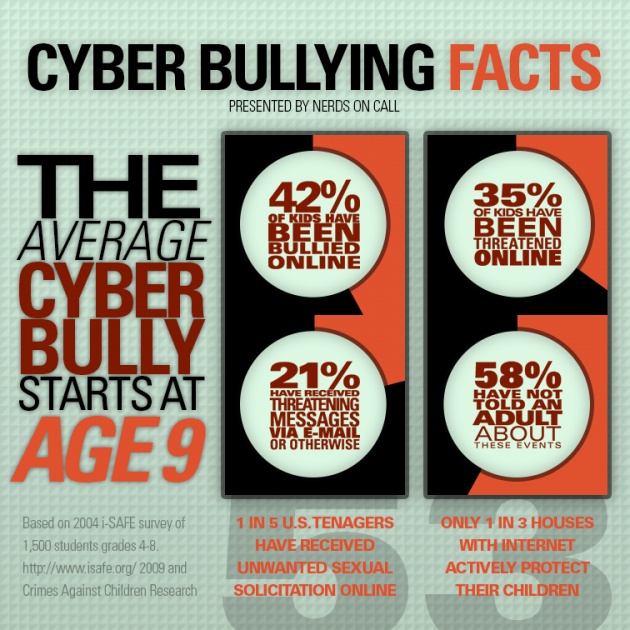 In order to try and alleviate the situation I believe that both parties, meaning the parents as well as the teachers must work together to control the actions of the kids. It is a difficult task because kids are influenced from television to video games (if exposed at a young age) to whatever they witness their older siblings do. 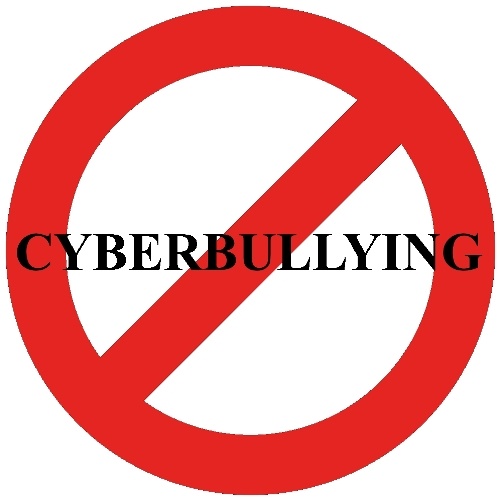 Communication is an important part that should be established anywhere. If the child could have a safe haven to turn to when in need of expressing feelings or built up anger it might help. Also maybe organized assemblies or after school activities regarding anti bully campaigns will give kids a voice and will help them through the obstacles of their adolescence.