STANISLAV PETROV! RIGHTLY PRAISED FOR NOT DOING HIS DUTY. 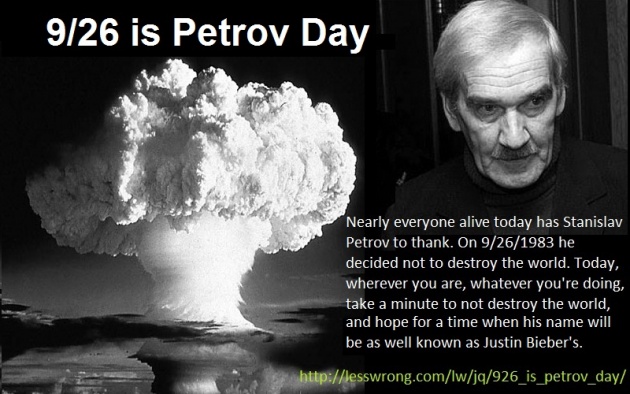 His one wrong decision could have provoked an atomic war, on 26th September 1983, Stanislav Petrov was on his duty when suddenly the early warning system of nuclear attack reported that several missiles were being launched by the United States on Soviet Union, he decided that the alert was erroneous. According to the Soviet protocol, a counter attack was necessary. But he decided not to inform his superiors. 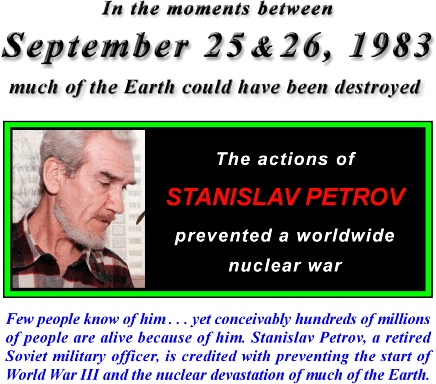 It was very easy for him to perform his duty, and inform his seniors. He said that all the indicators were indicating a missile attack by America. But he was doubtful because the warning system was new and could not be trusted to make such a big decision. He said that when warning system indicated the attack, he just got frozen, but he realized that the ground radar, which also had to indicate the attack, did not do so. 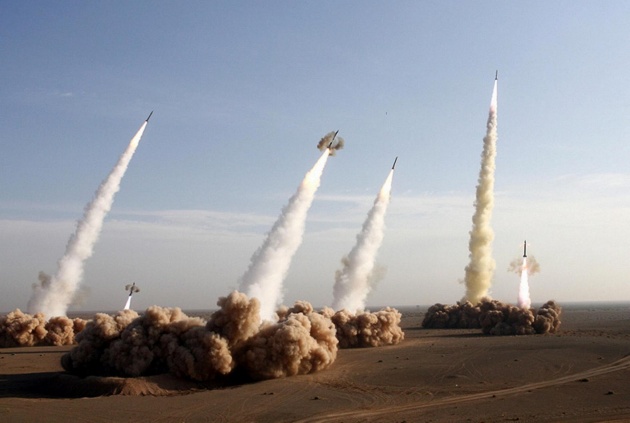 This surely was a very big decision for him and for the world peace, because if he had informed his superiors or any of his colleague was on the duty, an atomic war was inevitable, all his colleagues had military training, and the military training is to follow instructions. He was the only one who had civil training which helped him make this big decision. It is said that he did not have the power to launch the Soviet missiles single handedly, but he had the role to provide the information to the higher level leadership which has the power to launch the retaliatory attack, and they have to decide in two or three minutes. 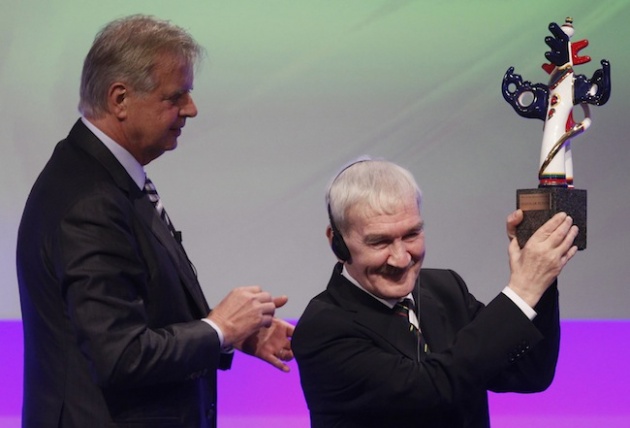 Later on when he told his superiors about his decision, they praised him in the initial stage and promised him a reward, but no reward was given and later on he was given a less sensitive duty.

He said that if he had been given a reward, it was an embarrassment for the seniors and the scientist who build this system were to be punished for the fault. 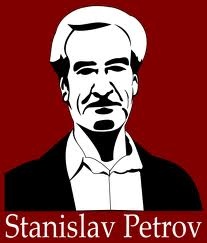 Later on, when this news broke out, he received many prices for the decision he made, which include the Dresden Prize, 2011 German Media Award, and World Citizen Award, cash prizes were also given to him.

On 26th September 1983 he was the right person in a right place at a right time. Otherwise the future of the world was doomed. We are all thankful to him and his intelligence and courage.