As a driver on the road I have noticed a significant amount of accidents on the road, especially those moments where I’m stuck in the middle of a massive traffic jam where we barely budge ever couple of minutes because all lanes are blocked off except one for a four lane freeway. 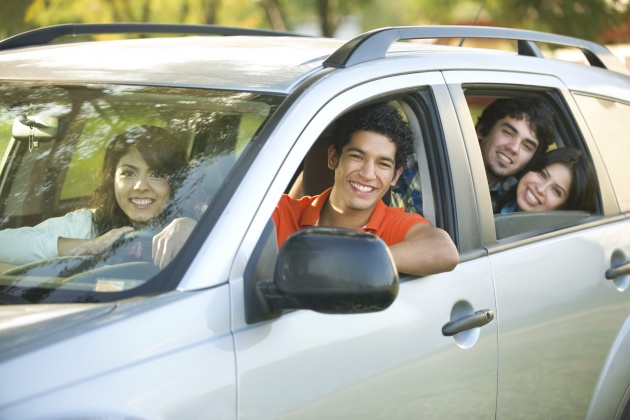 What also usually happens during those minor car accidents is the other drivers on the road may have all the room in the world but they all slow down to see the severity of an accident, causing more traffic for curiosity.

Now obviously this is from the perspective of a driver after the accident has occurred. Due to the large amount of accidents, I’m sure we can all relate to this experience.

However, we shouldn’t have to. The statistics are staggering for car accidents where there were almost 6 million car accidents in the United States in 2008 that accounted for 34,000 deaths. 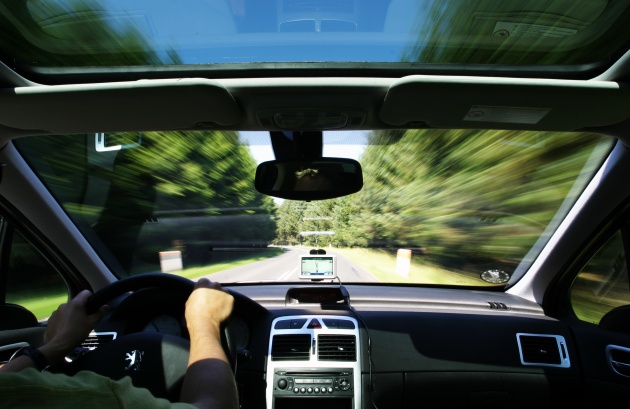 The statistics are ridiculous and should not be so significantly high. Accidents do happen but as we all know, some can be avoided by practicing safe driving.

One of the obvious tips is, don’t drink and drive. It is very obvious and we all know we shouldn’t and yet some of us still do considering that approximately 30 percent of all car accidents are caused by drunk drivers.

Honestly, if you are intoxicated, have a sober friend drive you home or call a cab, don’t place someone’s life in danger including your own. 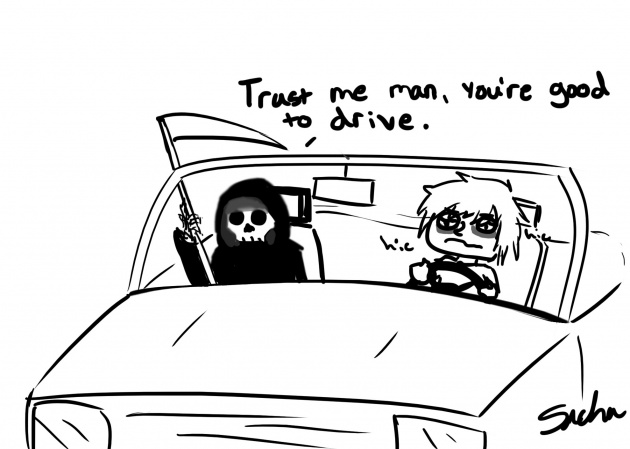 Another one that is a well-known safe driving tip is don’t speed but, we always see drivers doing so regardless of the speed limit. The main thing is resist the temptation, if you want to get somewhere fast, leave earlier but rushing and speeding vastly increases your chance of being in a car accident with each extra mph. 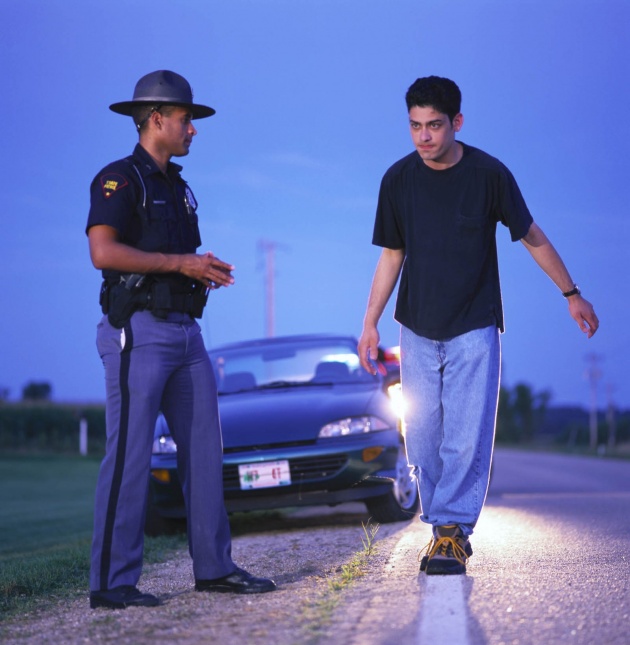 These are just two of the many safe-driving tips but they are very important and account for a significant portion of car accidents. The main thing is, we all know we shouldn’t be doing anything deemed unsafe, so resist the temptation to break the rules; it is our safety and the safety of others in our hands when driving a vehicle.

Photo Source:getwallpapers.com There are a lot of things Filipinos should change. Being one of the t…