Mrs Jones did not have a husband , but she had two sons.they were big, strong boys, but they were lazy .On Saturday they did not go to school , and then their mother always said, pleas cut the  grass in the garden this afternoon, boys. the boys did not like it, but they always did it.

then some body gave one of the boys a magazine, and he saw a picture of beautiful lawn-mover in it. there was a seat one it, there was a woman on the seat

the boy took the picture to this mother and brother and said to them, look, that woman sitting on the lawn-mover and cutting the grass . we want one of those. 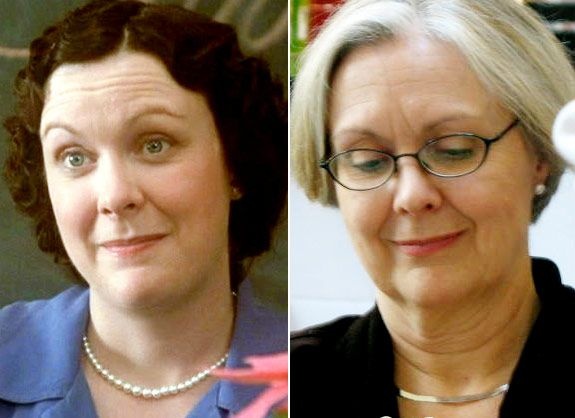 One of those lawn-movers? his mother asked.

no the boy said. we want one of those women. then she can cut the grass every week.M 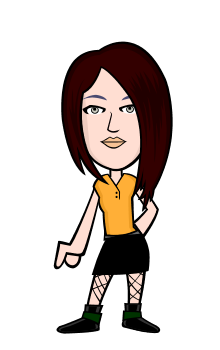 Laili Zia was born in Herat,Afghanistan. she is student in Mehri high school.

Image credits: Jean Beltran uploaded via bitLanders With a full stomach and a chewing mouth, the ent…