“Do you want your car’s windshield to be cleaned?” This is a 6 year-old boy whose only job is to clean the cars on Herat Streets in order to feed a five-member-family every day. 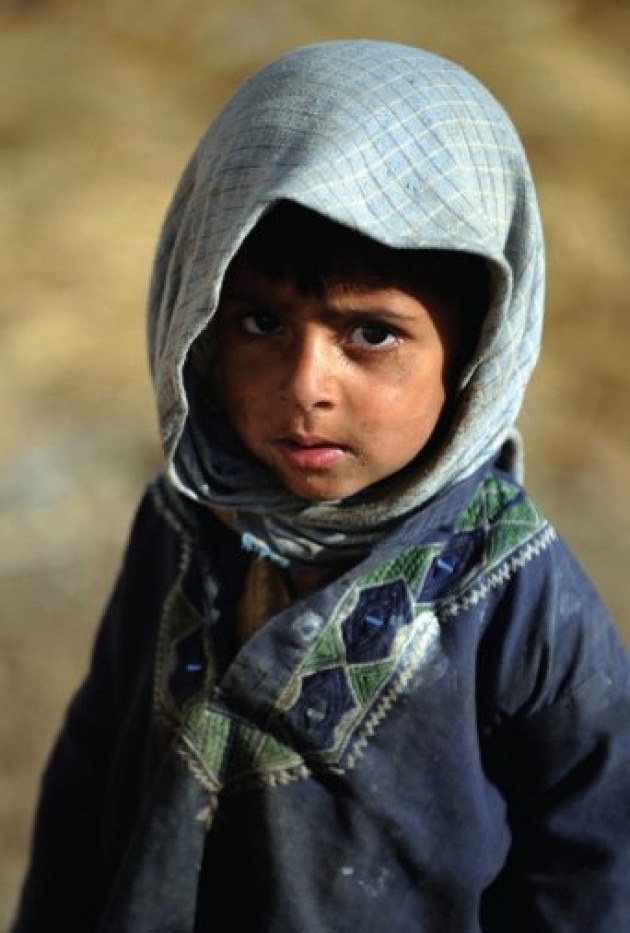 Asef is not going to school. Instead of a school bag pack, a piece of cloth is in his hand and goes car to car in order to clean them, and to make some money.

He said, “My father is addicted to drugs, thus, he is not working. My mother is a going to people’s houses for cleaning and doing the wash.” He added that he has got two other brothers who are going door to door, and beg for some money, bread, and other things.

As he is not wearing clean and new clothes, or he is not attending school, he is dissatisfied of his live, “Life is very hard for me. When I see my peers who go to schools, or courses, I would like to that, too. But, I cannot! I should work hard in order to feed my family.”

This is not only Asef who is washing the cars on the streets, but there are hundreds of other young girls and boys who are working on the streets, or they beg for money on the streets. This is a big challenge that threatens the new generation not only in Herat, but in all Afghan provinces. Thus, the human rights institutions in Afghanistan should act as soon as the number of such street children is not increased more than this rate.

Bag Essentials You Should Have

Here is a video on 12 Things A Woman Must Carry In Her Bag Video Credit: FOMO-FashionOnMyOwn via Yo…