For two years, I shut myself. No one knew what I had covered in myself, the only thing they noticed was a harsh, unpredictable and a frustrated tone and a bitter nature (quite opposite of what I actually was). I usually had mood tantrums and people never really tried to understand what I was going through. I always thought that my parents would eventually know something’s wrong and that they would do something but they didn’t. The un acknowledgement added more stress and the feeling of loneliness made it unbearable. I can never explain, in words, what actually was my state then as it was the worst period of life till now and I wish no one go through what I had gone through not even the worst. How I dealt with it? wait for the next blog! 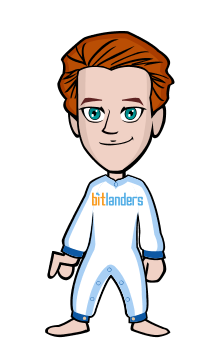 Before I start, here is a video you need to watch on How To Stop Stress in 90 Seconds Video Credit:…

The What's, Why's, and How's of Stress

Image Credit: caio_triana via Pixabay / Edited via Photoshop Stress is like spice, necessary in the …

The Whats, Whys, and Hows of Adrenal Fatigue

While working as a freelance content writer, I came across a term that quickly caught my attention: …