Primary and Secondary Structural Features of the rocks: 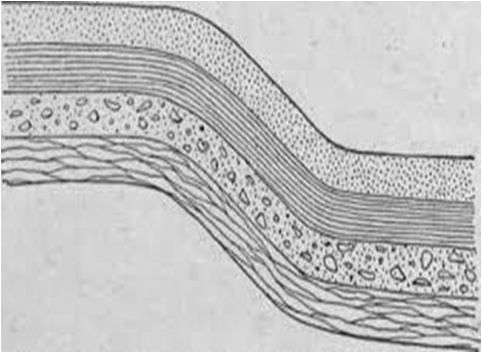 Diastrophism: A process of earth’s deformation caused by the large-scale movement of the earth crust which causes the formation of major features of the earth surface including continents, mountains, ocean beds, folds and faults 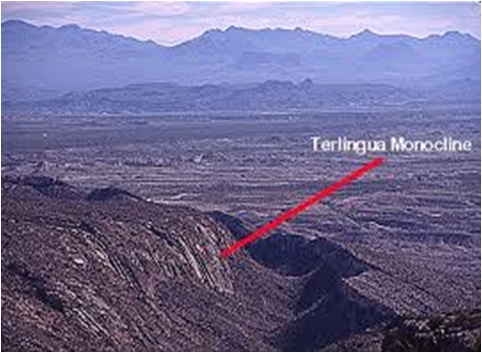 Diastrophism or large-scale earth movement includes two types of movements: (a) Epeirogenic Movement: It is vertical movement or movement in the vertical plane; it doesn’t cause much deformation

(b) Orogenic Movement: It is horizontal movement; it causes considerable deformation and displacement. It results in folding, breaking and crushing of rock mass; it chiefly includes the mountain building activity – Orogeny 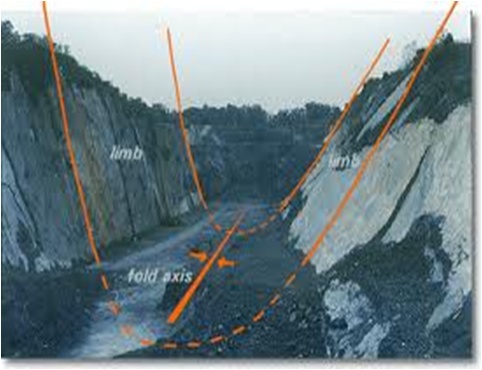 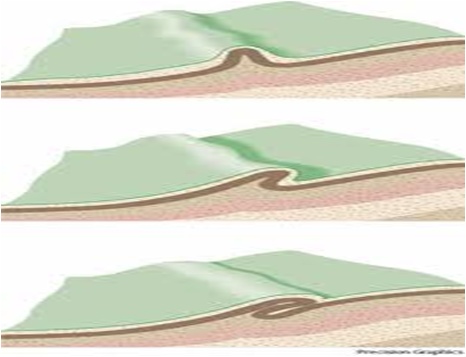 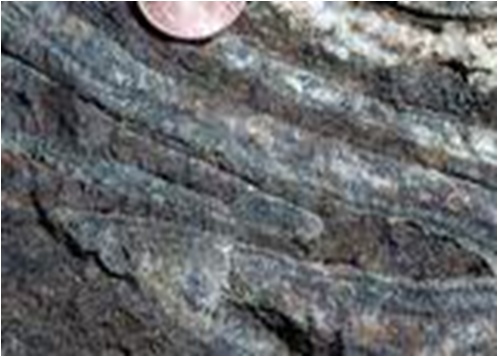 Important Structural Features (called as “Structural Defects” by Terzaghi – Karl Von Terzaghi: An Austrian Civil Engineer and Engineering Geologist known as Pioneer of Engineering Geology and as Father of Soil Mechanics; had been working between 1910 - 1950) 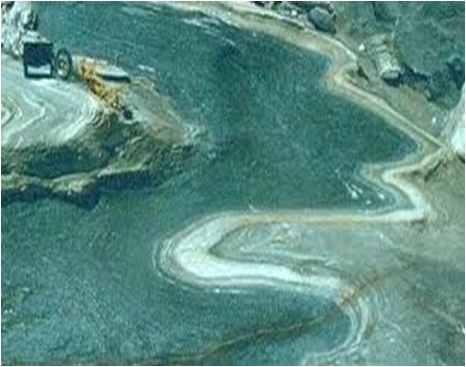 (i) Primary or Major Structural Features:

(1) FOLD: It is defined as undulation or bend across the stratification of rock body developed by the stresses caused due to Lateral Compression 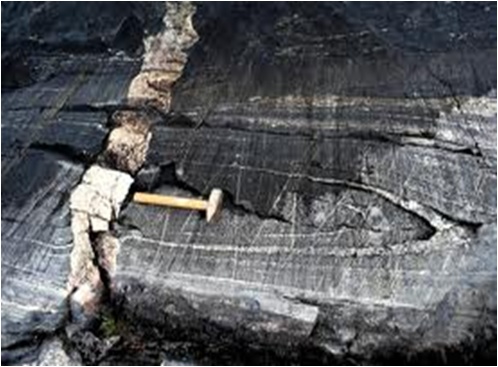 Isoclines are the folds whose limbs (Limb: arm of a fold) are (more or less) parallel

Characteristics of Folds: Folds are important in the quarrying (as well as in mining) especially in sedimentary rocks – floors, benches and faces are developed according to the slope of the slant of the folding. In dams and tunnels, water leakage usually takes place along the slant of fold if they slope towards downstream 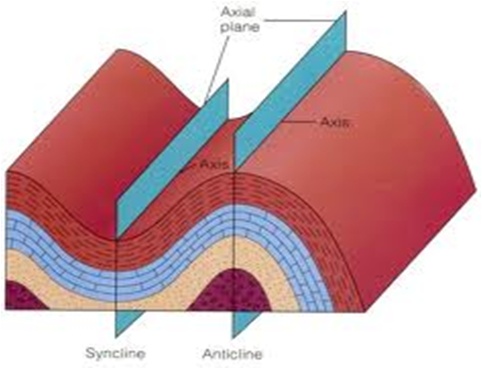 Hello there my fellow bitlanders!! It's my first time in writing blogs so just bear with the grammar…

I was thinking of working online when I was in my mid 30s. I like doing data entry jobs and I have d…

I'm guessing the islands in Wind Waker are based off of ones like these?…