Farming has been considered an undervalued job at least in the Philippines. Most of the new generation would take farming as the last option when they reach college, that they'd consider this as a work which belongs to those who have not finished grade school or the secondary levels. Because farming seemed to be a job for the poor, the young ones are now on the verge of forgetting about becoming one. 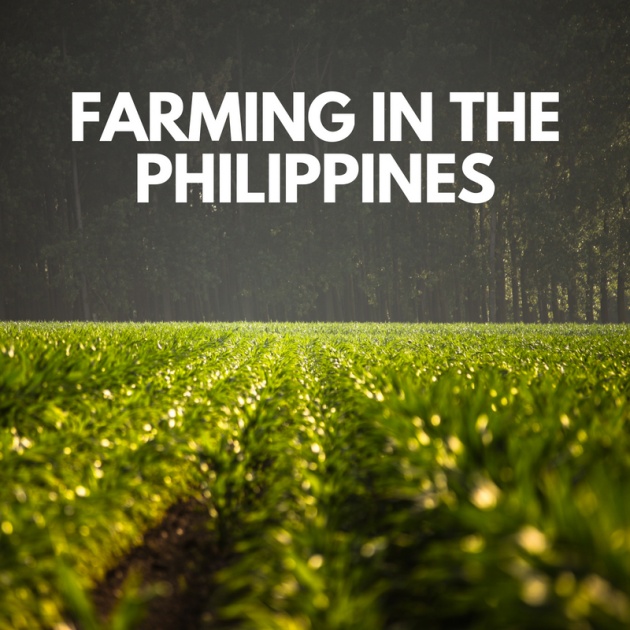 Being a Boholana myself had seen this phenomenon happen right in front of my eyes. With the current educational system in the country where the secondary students get to study an extension of two years while selecting their preference of future job in their senior high school referred as the K12. In our province specifically, I have heard stories where local schools would be forced to dissolve this agriculture subjects because none of the students had enrolled for it, most are taking up computer related ones.

My husband James and I had been looking forward to building our farm, vegetable and animal farm because we want to have a sustainable one which we can grow and harvest our own food, enough for us to have food every day and perhaps sell some of them to our friends and share to our families too.

But upon finding out that there are millennial farmers these days, this somehow gave us hope. Today, let me share with you one of the millennial farmers in the name of Leo Casaclang. How he had ventured into the farming industry and his success in the said field at the age of 22. 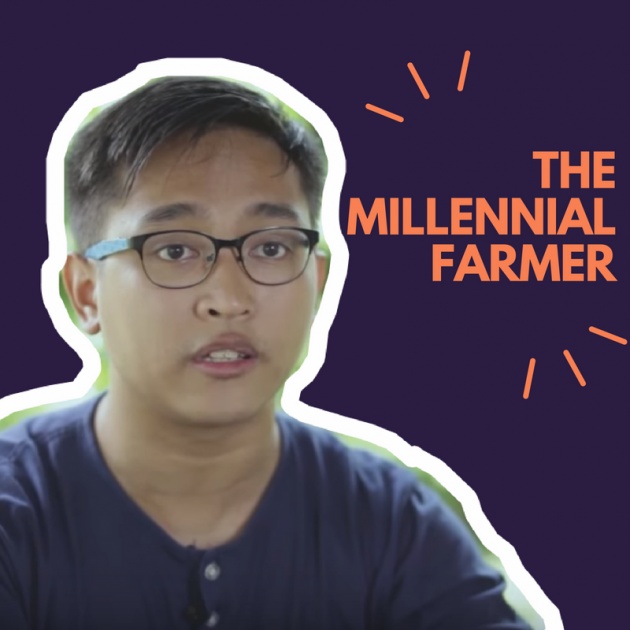 How He Owned the Land?

He is blessed to have been given land as a legacy from his great-grandparents because owning a huge chunk of land these days would cost a lot of money. The real state industry in the country had ballooned to reach the peak of the business. It has made the Php 100 worth of one square foot land into Php 1000, that's 10 times the original value! So it is harder and more expensive to get a hand of hectares of farmlands these days.

Going back to his story, the 20 hectares land was originally owned by his great-grandparents, they still have the remains of their houses in the land but the houses are already brought down. So only the poles and foundations are left. But he is keeping half of it for the conventional and organic farming and the rest is kept for integrated farming where there are fruit trees and others where they harvest wood for their construction materials like Cacao, Mahogany, Coconut trees, Mango trees. But they also have animals like cows, hogs, and goats which eats their reject harvests.

How He Started Farming? 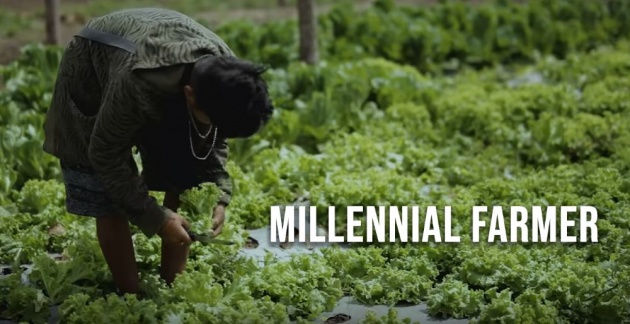 According to Mr. Casaclang, he had never thought of being employed, that being in a corporate world had never ever crossed his mind but back in college, he actually took Entrepreneurship in a prestigious school in the capital city of the Philippines.

However, after graduation, he ended up going to the land and start farming, learning and enhancing his way up to becoming successful himself.

As a millennial, he had empowered himself with the use of technology to finding the best ways and professional culture to enhance farming methods, marketing strategies and providing consumers with the best products so they'll keep coming back.

He had also undergone to different seminars and bought magazines, tutorials, and other resources just so he could learn the best approaches with farming. He said he never saw himself in the corporate world. 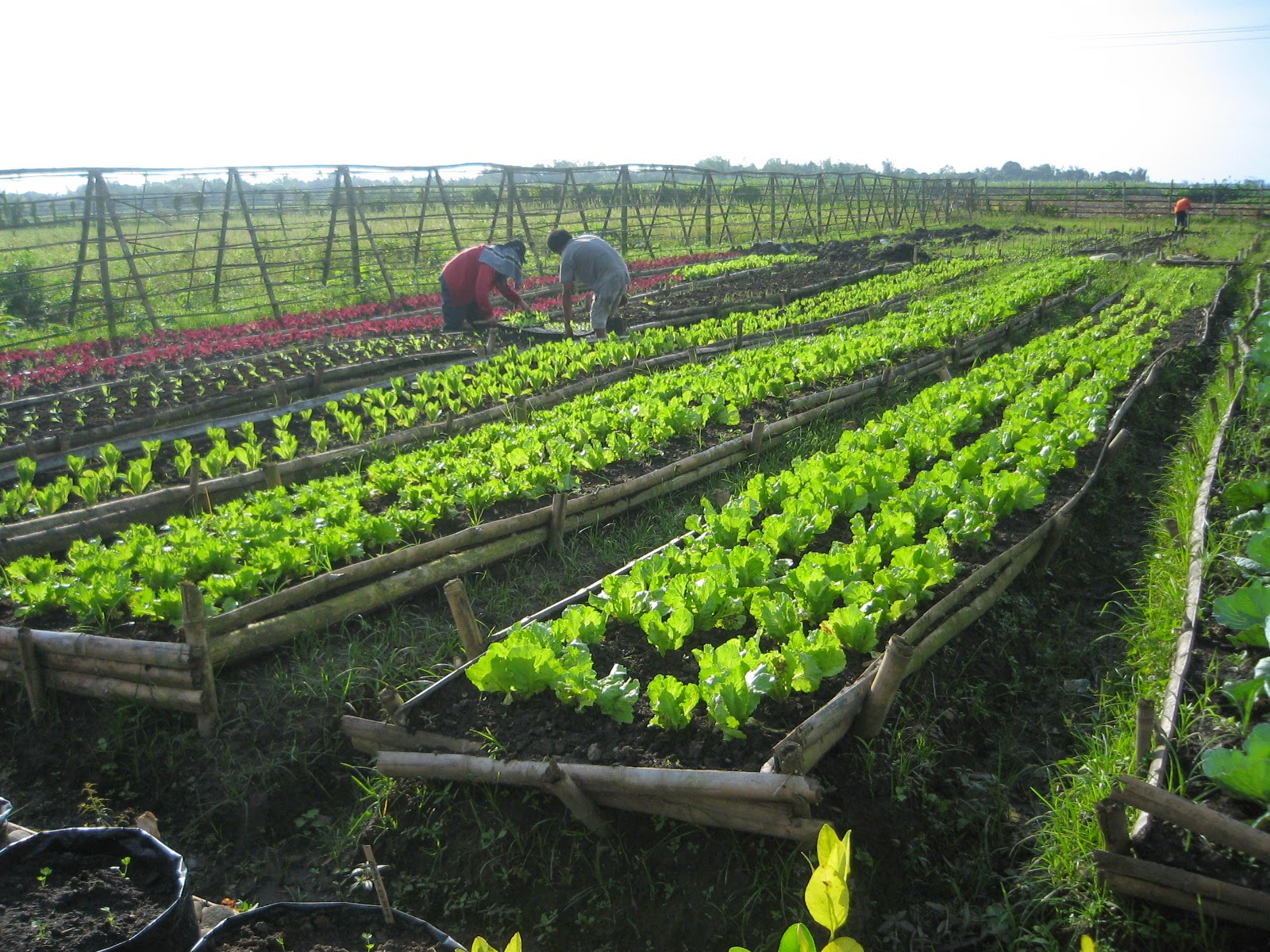 He dislikes the traditional way of selling his produce where middlemen buy their product at a very low price and sell it in the local markets for a higher price. He would prefer the farm to table type where he has direct access to the consumers and he knows who are those who are eating and embracing them. 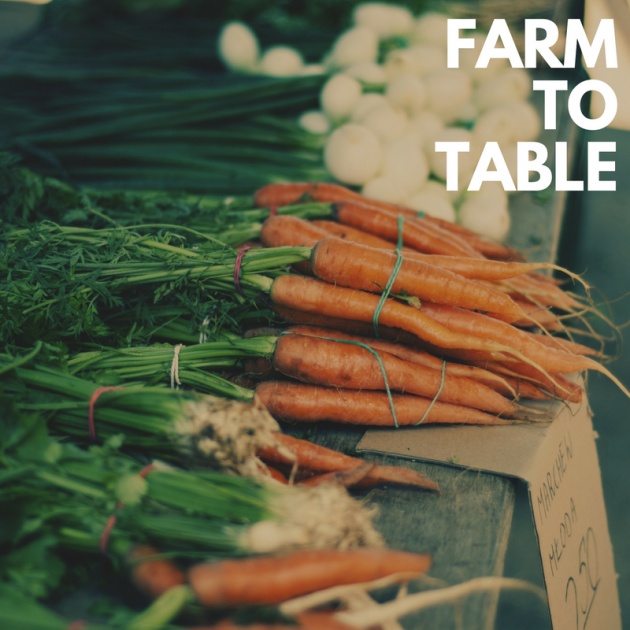 As a millennial farmer, he has the internet as his gateway to communicate with the consumers, giving him direct feedback and even would be providing him insight if he should venture on a new type of vegetable.

Letting his clients perform taste tests with his new products will give him the idea if he should be expanding it and planting more in the next season. This allows him to plan ahead and decide on what's his strategy for this type of vegetable or fruit. Also, he has his ways of influencing his employed farmers to apply new techniques and methods to keep up with the ever-changing styles of agriculture, together with new technologies, he could perform more harvests and also supply more for his clients! 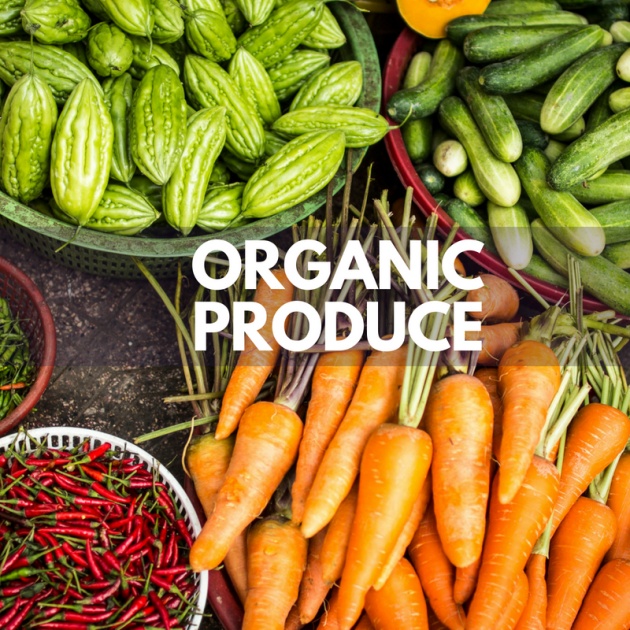 At 22 years old, he had somehow mastered this type of strategy, he had brought success to his farm and even to himself. He is proud to be called a farmer and he is also working on inspiring the youth to also seek this type of profession because there's huge potential and the country badly needs new and young farmers to work on the bare lands of the nation.

It is his passion to understand, learn and apply whatever he has studied from other farmers so that he can also partake this knowledge to other youth of the same age.

Part of the issue in today's age is that the last farmers are already old, while we have a lot of lands left without making use of them, in other countries, their empty lands had been made to use, they plant on them and it provides food to the locals.

If the same mindset is applied here in our homeland, it is true indeed that we need small input or resource from neighboring countries, we can live and supply for the nation, ending up with a low requirement for import. The new generation has to venture in farming to resolve our crisis in the food supply.

I had learned a lot from this young farmer, he had shown that being a farmer is not a job that should be taken for granted. Having a land and working on it to reach your goals in life as well as being a grace to others in terms of employment plus the fact of giving or providing food to other people is a huge blessing and a responsibility but will allow others to look up and be proud of you.

I do hope this article had encouraged you at some point to also consider organic farming.

From FarmVille to FarmOn.ph: Investing on Filipino Farmers

From an online game to real life application, why not invest on real farmers instead of just playing…

Eating Organic on a Tight Budget

Hello, every human being here on Bitlanders! I am up to another blog again! Hope you will continue r…