Supermodel Ayyan held for attempting to fly out with $500,000 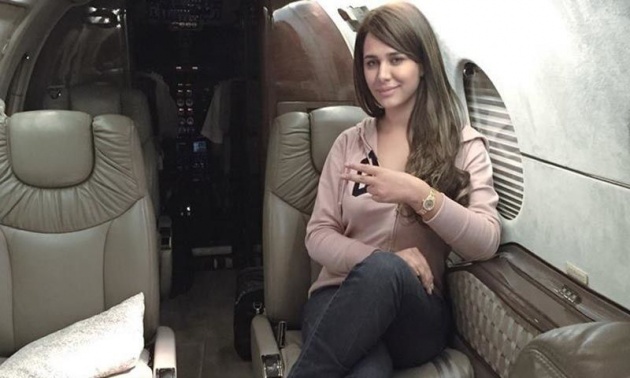 Customs authorities registered a case against Ayyan and investigation into the incident has been started. Photo Courtesy: Ayyan Facebook Official page..

ISLAMABAD: Customs officials at Benazir Bhutto International Airport on Saturday detained Pakistani supermodel Ayyan for attempting to carry US $500,000 abroad. The amount was hidden in her luggage.

Ayyan, 21, was reportedly booked to travel on a flight to Dubai this morning. Customs officials recovered US $500,000 from her luggage before she could board the plane.

The attempt falls under money laundering as customs regulations do not permit travelling with such a large, undeclared amount.

Customs authorities registered a case of money laundering against her and investigation into the incident has started.

Ayyan will be held at Adiala jail pending investigation and a bail plea. 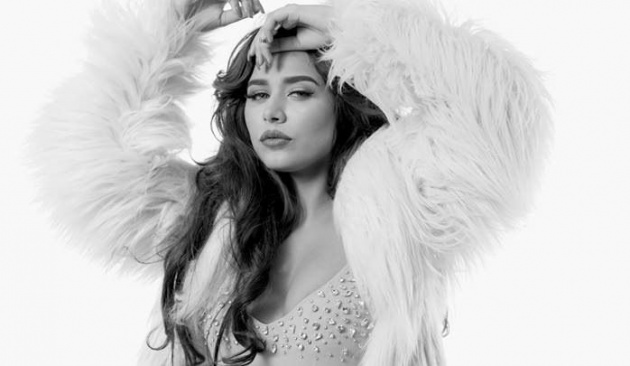 Super model Ayyan has been one of the most widely recognised faces in Pakistan's modelling industry, although in recent years her career has shifted towards producing music.