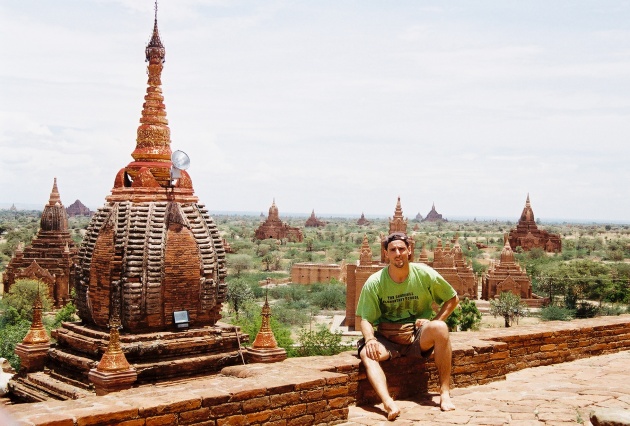 Sooner or later, anybody interested in South-Asian culture and history will run across the following question: is it called Burma or Myanmar? Those who have led this country since the early 60s would want you to believe that the Burmese word "Myanmar" was chosen to include all the different ethnic minorities of the country. However, most of these minorities reject the Burmese word because (1) they don't speak Burmese, and (2) they don't like to be identified with a name that doesn't recognize their role in the enriching the culture of the country. They actually tend to prefer the English word "Burma", because through the years they got much more used to this name than "Myanmar". 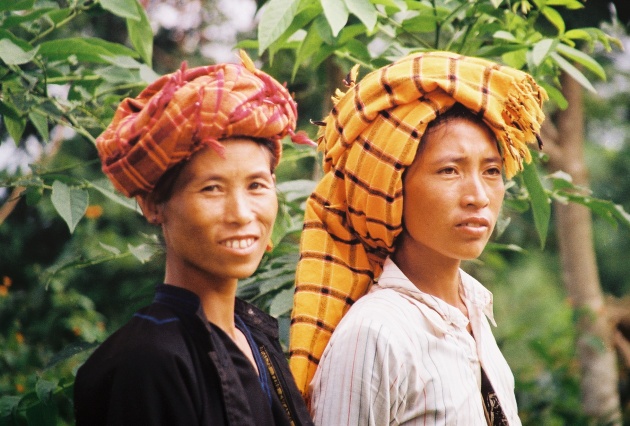 After the opening of Burma to the international community, bus loads of tourists started flooding the main attractions of this beautiful country. I visited Burma before the military junta decided - after 50 years of brutal repression - to relax its grip on the population, and in one way I'm glad I did. I saw with my eyes the curiosity and spontaneousness of people that didn't have much to offer, but tried its best to show their hospitality and generosity, and I feel fortunate that I spent some time with them before this place could become another tacky Thailand. 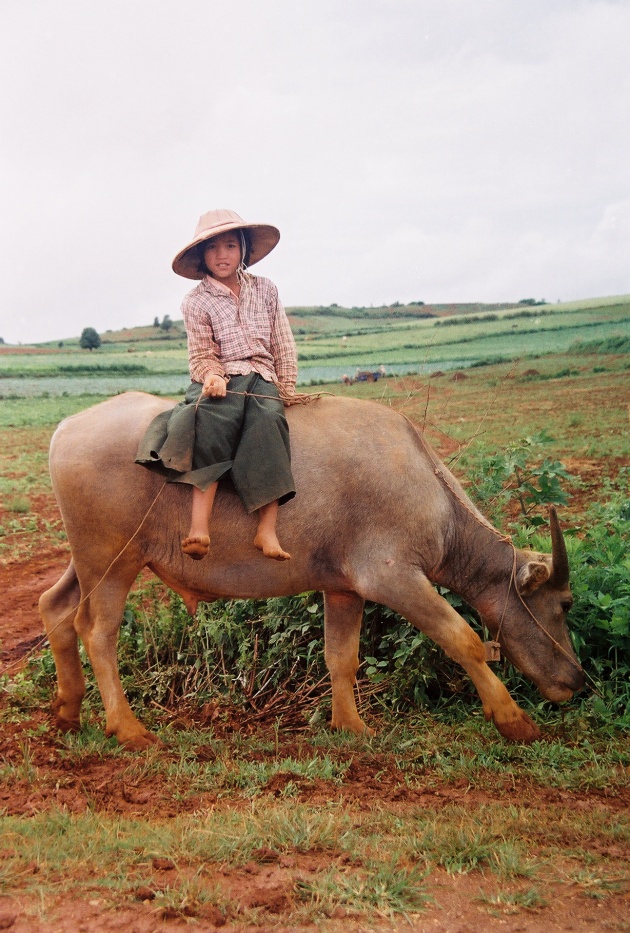 There was a period in which the Burmese population was being mercilessly repressed by an authoritarian regime. Although I wasn't allowed to travel to specific areas of the country - where political prisoners were kept inside labor camps - I was able to get an idea of what was going on. Every time I would touch a political issue, the locals would change topic, fearing that I would subconsciously disclose their confession to the wrong people. "There are too many ears around us" I was once told, referring to the high probability that our conversation could be overheard by government spies. That would have warranted an immediate arrest for the offender. Until a couple of years ago, Burma was no joke. A wrong statement made at the wrong time to the wrong individual was enough for the implicated person to be immediately detained, tortured, even murdered. 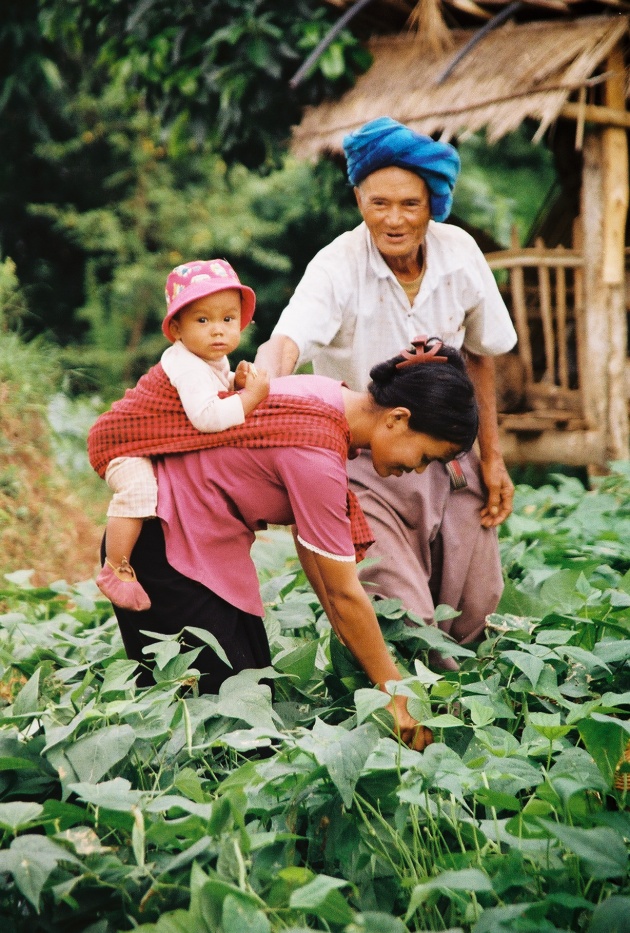 In 1990, the military junta inexplicably held free elections, the first in 30 years. The National League for Democracy (NLD) - led by Aung San Suu Kyi - won, but she wasn't allowed to lead the country. On the contrary, she was forced to house arrests for most of the last 21 years. In 2012, Aung San Suu Kyi finally saw a relaxation in the repressive policies of the military junta, and was allowed to participate to Burma's by-elections. She eventually won a seat in Parliament, becoming the leader of the opposition in the lower house. 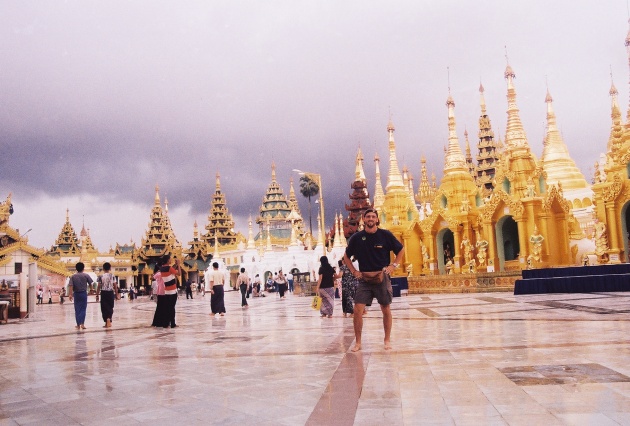 Before Burma's latest political developments, this country wasn't exactly the most liberal place on Earth, and freedom of speech and press were just abstract concepts. For 50 years the Burmese population suffered one of the most brutal repressions in the history of mankind, with essential human rights being violated on a regular basis. It is estimated that about half million people lost their lives under the "leadership" of the military junta, with most of deceased belonging to the many ethnic minorities that live within the borders of this country. Some isolated areas of the nation saw a systematic elimination of minority tribes more similar to a calculated genocide than a dispute between the regime and the satellite communities. This is one of the reasons even Aung San Suu Kyi is having trouble in her effort to maintain order in the country, another reason being the latest conflict between Buddhists and Muslim minorities within the country. 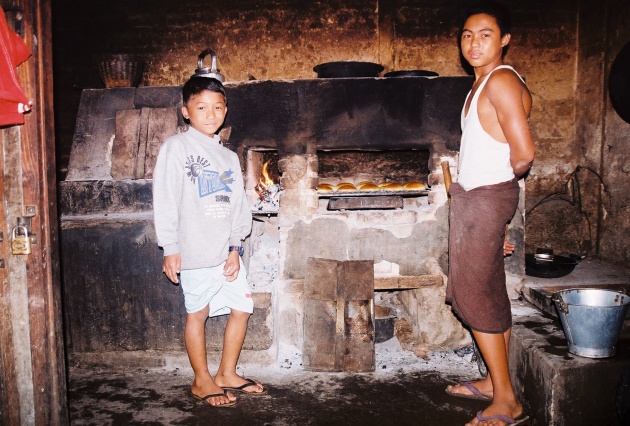 During the past two years, many reforms have been put in place at the advantage of the Burmese population, including a more open economy, more freedom (especially of the child soldiers) and the release of hundreds of political prisoners. However, those ethnic communities that have suffered unconditioned discrimination for half a century don't feel included in this process, and demand the attention and support that they deserve. They would much rather separating from Burma - to which they have never felt connected - than having to follow a legislation created mostly at the advantage of the Bamar ethnic group, which constitutes 68% of the entire population. Although I don't justify their violent actions of the separatists, I can't blame them. 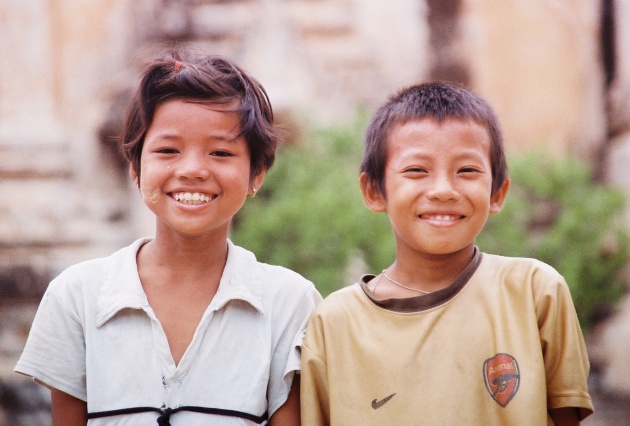 A reconciliation of all different ethnicities within Burma's borders - about 135 - is an arduous goal, but not impossible to achieve. In my humble opinion, it all starts from education, and is propelled by a common will to develop and lead this nation to a better place. Peace can only be attained with an improvement of the life conditions of all people in Burma, including those who live far away and don't even speak Burmese. Education represents the backbone of every human progress, and the leaders of this country need to understand that in order to reach a constructive interruption of all hostilities, significant effort and funds need to be allocated at the advantage of Burma's education system. An efficient schooling system that can reach every corner of the country is long overdue, and digital literacy can speed this process by shortening the distances - concrete and cultural - between different ethnic groups who don't have much in common. A strategy is needed to unify Burma and its people, and I think that building a sustainable education for its young generation is the best investment Burma can make right now. 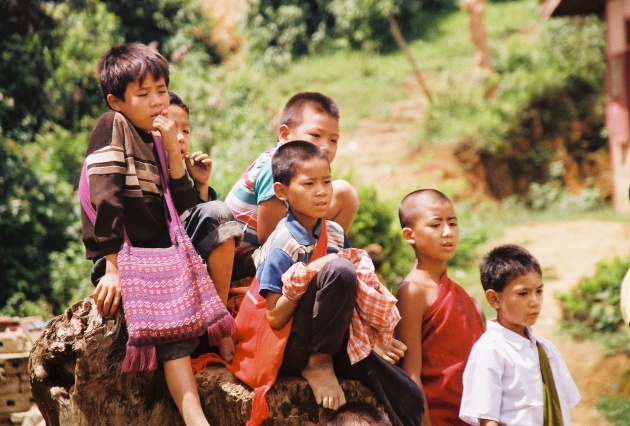 Look at what's happening in Afghanistan. Film Annex built Internet classrooms in 10 schools in Herat, the third largest city in Afghanistan. The investment that Film Annex is making is not only allowing tens of thousands Afghan girls and boys to connect with the cyberspace, but it's also teaching them how to become entrepreneurs in a country where the unemployment rate is suffocating. Film Annex's model is a perfect example of a sustainable education that continuously feeds itself, with the beneficiaries eventually giving back to their community. Through the implementation of digital literacy and the utilization of strategies for social media, some Afghan women and men are now earning more in 30 days than the average Afghan does in 6 months, and the numbers keep increasing. They are building professional relationships with people from all over the globe, and in doing so they are earning money with Internet. They understood that by writing social media blogs they can become financially independent, and sharing on social media is opening doors they thought would remain closed. With the support of Film Annex they have learned how to exploit their social media network strategies, and are currently leading the way for others to follow. It's a domino effect that is completely self-sustainable, and could be implemented in Burma as well, as long as the government is willing to make itself available. It's the new era of digital learning, and I can only hope Burma will take advantage of it, for the good of its own people. 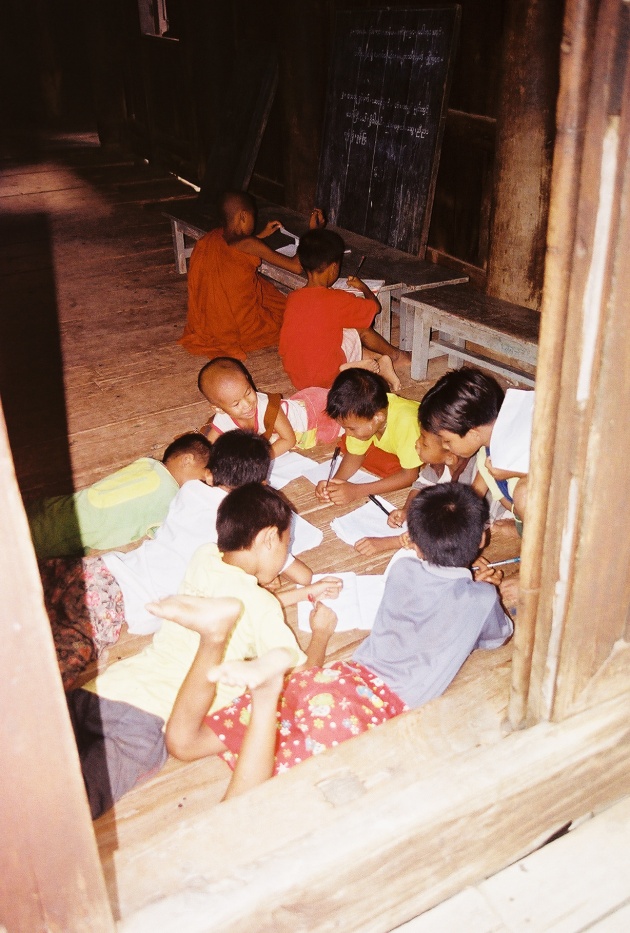