Tajikistan is a country located in Central Asia. After declaring independence from the soviet union  on September 9, 1991, its economy began to grew gradually. For example, Tajikistan economy grew in different fields, such as agriculture, forestry, fishing, mining, and technology.

Tajikistan citizens feed their homes through forestry as well. Right now, 5% of Tajikistan is wooded. Thus, this country exports wood to its neighboring countries, such as Afghanistan, Uzbekistan, China, and Pakistan.

Fishing is another income canal for the citizens of Tajikistan. Through fishing they have increased the level of their economy, too. They export tons of conserved fish and raw fish to several eastern and European countries per year.

Another way Tajikistan citizens and government is developing its economy is through mining. For example, it exports its Alumunium product to European and other eastern countries. Besides, through farming cotton they have developed their country’s economy, too. 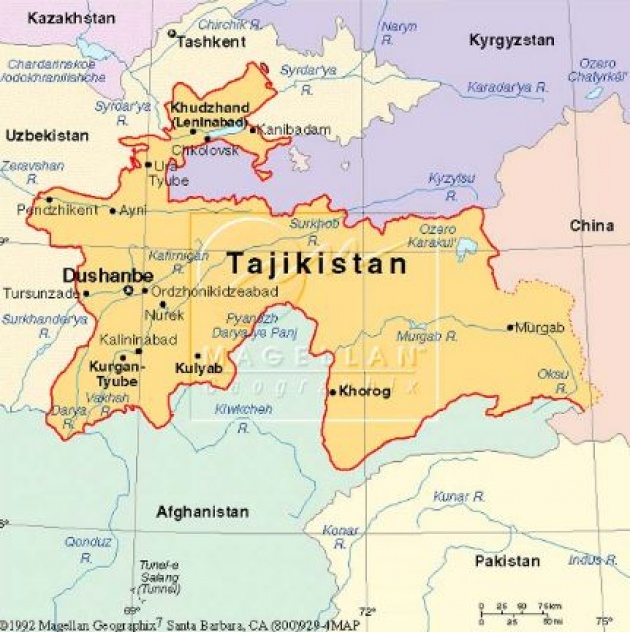 The same as other countries of the world. Tajikistan’s economy  substantially grew after the war. The same as all other developing countries, Tajikistan citizens are also making efforts to build their country.