Tajikistan is from the poorest countries among the soviet union republics.The gross product of Tajikistan was around 2 milliard dollars in 2005. 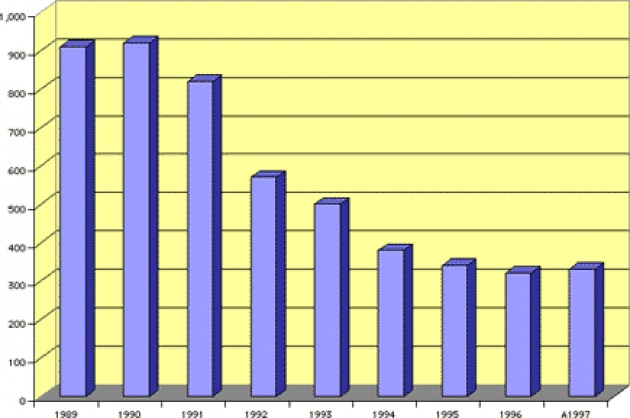 When Tajikistan declared independence, its economy situation was in a bad condition. Because of the collapse of the Soviet Union, the budget subsides has been cancelled, and the business relations between republics too.

Now, the republic government of Tajikistan makes efforts to overcome the challenges it has faced. Right now, Tajikistan is thinking about its economical strategy in order to be improved, it thinks about its agriculture development, banking. Besides, this country has taken necessary measures in order to develop its economy. Its business men invest on big infrastructural projects too. 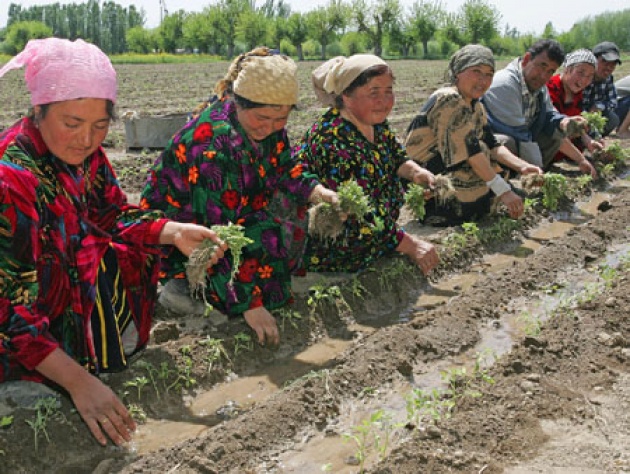 Stress leads to a constant production of cortisol, which destroys neurons

When you are stressed, your body prepares to repel the shock, responding by producing a number of ho…

Marketing and it's strategy

Photo Credit: Download from www.google.com Marketing is a term which is used in business. But, what …