Take Care of Yourself: Eleven Advices to Live Better

We all deserve a better life! Read these eleven pieces of advice based on global surveys and see what you can do to improve your life standards.

Eating better, sleeping well, moving the body, gathering with your friends. These and other habits help us to ensure a better and longer way of living. Scroll down and read the eleven essential pieces of advice to increase your life expectancy. You know that science corroborates it!

Being careful with what you put on your plate is one of the central points to achieve a higher life quality. The abuse of food rich in saturated fat, sodium, and sugars is a trigger for diseases such as heart attacks, strokes, hypertension, obesity, diabetes, and even cancer. On the other hand, it is easy to include food considered “life heroes” on the menu and guarantee longevity. Scientists from Park University, in the United States, concluded that consuming more nuts (walnuts, chestnuts, hazelnuts, almonds and pistachios) can reduce the risks of heart diseases between 25% and 39% when consumed five times a week. They are rich in good fats, particularly omega 3, which decrease the bad cholesterol rate and prevent the formation of plaques which clog the arteries. Cardiff Medical Research Center in Wales proved that victims of heart attacks increased by 29% the chances to avoid new problems when they started to eat fish at least twice a week, thanks to the presence of omega 3. 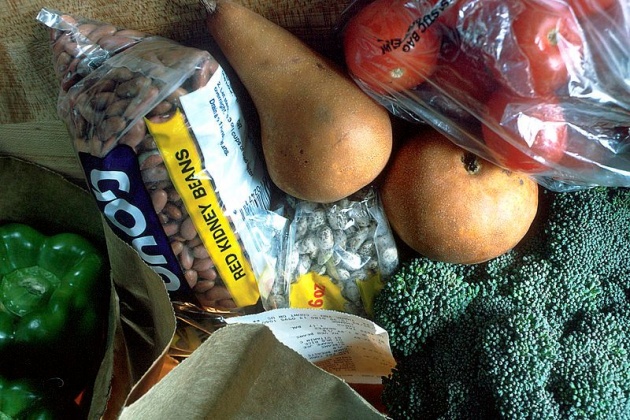 Restoring the energy for the day with a good night’s sleep is more than important, it is essential! A study carried out by the American Academy of Sleep Medicine (AASM) proved that a good night’s sleep is one of the secrets to longevity. The survey considered 2,800 participants and the 46% that reported dissatisfaction with health also had poor sleep quality. Another research performed by the Associated Professional Sleep Societies states that those who suffer from chronic insomnia present risk three times higher when compared to people who do not suffer from the problem. To the researchers, the ideal amount of sleep per day is, at least, 7 and a half hours.

There is an extensive list showing the benefits of physical activity for the health of the body. Saying no to a sedentary lifestyle means to put away diseases such as obesity, hypertension, cardiovascular diseases, diabetes, as well as giving much more disposition and energy. These benefits can be achieved and all you need to do is simply walk. A research performed by the Faculty of Medicine of Ribeirão Preto (FMRP) proved that walking lowers blood pressure in the first hour and this drop remains for the subsequent 24 hours. The brain becomes more effective too. A recent American study, published in the Neuroscience Journal, showed that during physical activities the body produces a substance that stimulates the birth of new neurons, which improve our cognitive activity, in particular, the memory. 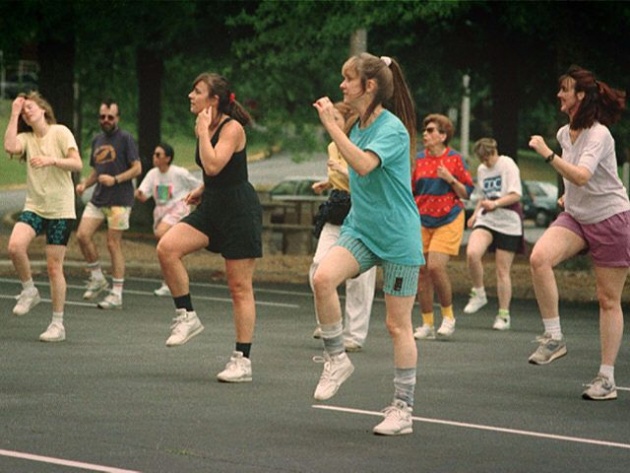 Stand up! The American Cancer Society found out that it is not just the lack of physical activity that can shorten life, but also a large amount of time spent sitting. When people remain in the sitting position for a huge period of time, the metabolism changes and influences on factors such as high cholesterol and blood pressure, which are indicators of obesity, cardiovascular problems, and other chronic diseases. So, don’t spend your life sitting! For those who need to work in a sitting position, simple stretching exercises will bring greater oxygenation and help in repositioning the body to achieve postural balance.

Number Five: Keep an Eye on the Scale

A balanced diet, rich in nutrients, and the practice of regular physical exercises will help you maintain your ideal weight. Overweight and obesity, as well as raising the risk of diabetes, stroke, hypertension and sleep apnea, are behind 30 percent of all cancers, according to data compiled by the Union for International Cancer Control. Therefore, regulating the diet is crucial. In addition to improving health and self-esteem, losing weight also favors memory, in line with researches performed by the Hospital das Clínicas, in São Paulo. 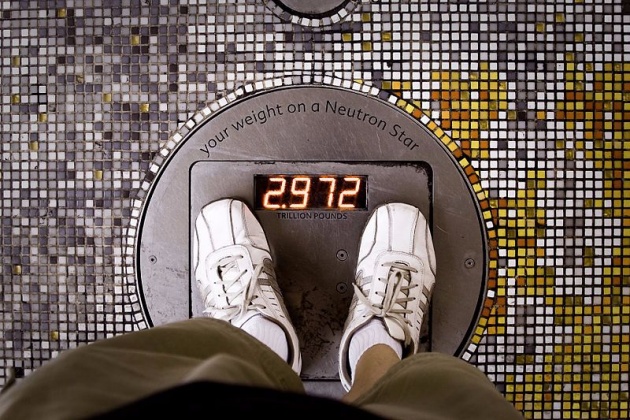 Although not considered a disease, stress can favor the appearance of psychophysiological diseases and, therefore, needs to be observed and controlled. The higher the level of stress, the greater the physical and psychological deterioration of the person. Stress is also a risk factor for heart problems. From the 100 thousand people analyzed, 46.8% suffered from some kind of stress and had their levels of cardiovascular problems increased. This was the conclusion of a large study carried out in Campinas and São Paulo by the State Health Secretariat. 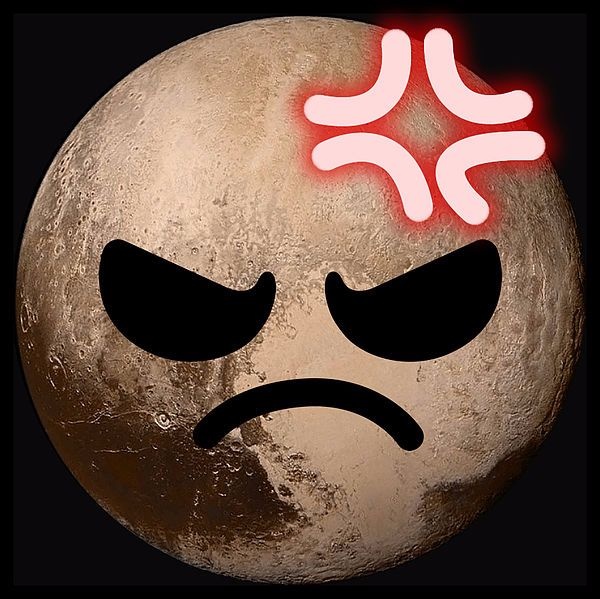 Nothing better than humor to combat the mishaps that appear on the way. Good humor can keep people healthy and increases the chances of a long life, according to a recent study carried out by the Norwegian University of Science and Technology, which has evaluated more than 53,000 people for seven years. The researchers found, through some tests, that participants who were better humored had the risk of death reduced by up to two times. To improve your positive attitude towards life, bet on a brief walk in green areas such as parks and gardens. The tip comes straight from the University of Essex, in the UK, which has found that practicing outdoor activities, even for very short periods of time, significantly improve mental health, bringing benefits to the mood and self-esteem.

Reserving a few minutes to pay attention to your breathing activity may be the ideal recipe to combat mental and physical wear and tear, and even insomnia, thus increasing the sense of wellbeing. A study accomplished by John Hopkins University, in the United States, showed that people who have severe breathing difficulties during sleep are 50 percent more likely to die before someone of the same age who does not suffer from the same conditions.

Number Nine: Put Away the Cigarette

Speaking of breathing, it is not just yours you need to care about. Have you ever considered that your cigarette can cause terrible harm not only to your organism but also to the people around you? A study done by University College London, in the UK, found that exposure to cigarette smoke can increase the risk of psychological distress by 50 percent. And another study performed in Canada has also brought in that passive smoking is responsible for 40% increase in chronic sinusitis cases. Therefore, passive smoking can be worse than pollution. But, smokers need to pay attention to the harm cigarettes can cause to their own bodies. It is estimated that around 200 thousand deaths per year in Brazil are due to smoking, responsible for the increased risks of lung cancer, mouth cancer, and cardiovascular diseases. 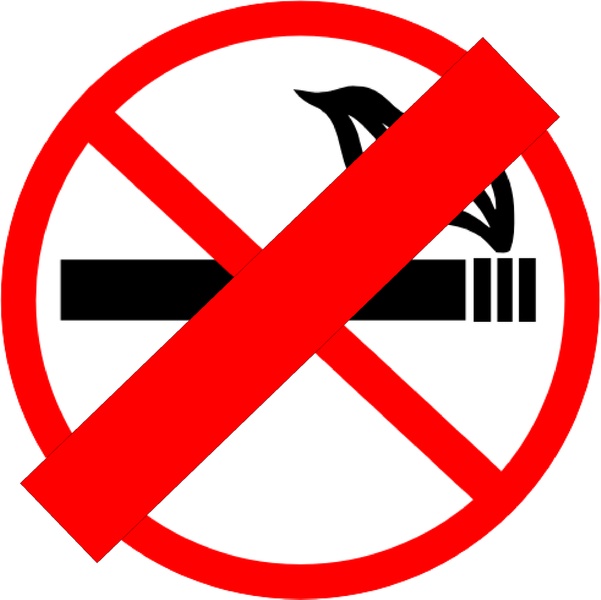 We can feel by far the benefits that the social living with our beloved ones brings us. But having a good friend network can be more important than you think. A recent survey carried out by Brigham Young University, in the United States, found that those who live surrounded by friends and neighbors can live up to 50% more than someone who lives alone. For the researchers, losing social support may diminish even more the chances of survival than obesity, smoking or physical inactivity.

Work on your self-knowledge and self-esteem to live better. The concept that we have about ourselves defines how we behave in life, defines the value we give to ourselves, to our work, our opinions, our wishes, and the care for our body and health. So, it is essential to have a good referential of who we are, to know how to recognize our values, qualities, and not just get criticized, charged and focused only on our limitations and difficulties. 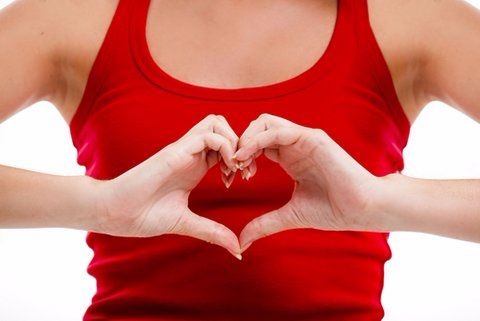 Thanks so much for reading and stay tuned for the next blogs! 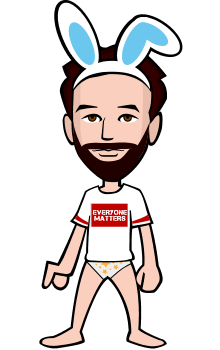 My eyes are my pen and pencil! My microblogs and blogs bring my literary work for your comments and interaction. All reviews from you are welcomed!