Today, technology is very important in our daily life and it is accessible in every part of the world. Technology has brought positive points in our life and might help human to solve the problems.

By comparing the latest decades improvements, something new in industry and business have accrued. And also in technology we can point out to the Information Technology which has had a big promotion and it caused to make a relation and communication with whole of the people in the world. This technology is more accessible in American and Europe countries. 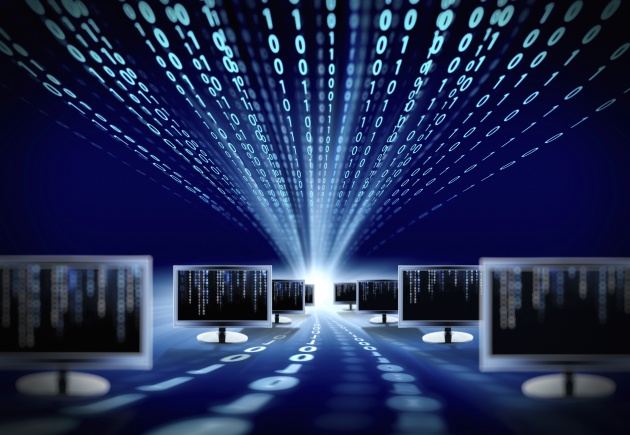 Internet is also one of Technology`s improvements which has connected millions of people together. And promote every topic about Economy, Society, hobby and etc to whole of people. One of the biggest part of Internet is Web which is written (WWW) and it is not the internet also it is a part of internet which contains millions of documentaries in it.

To access Web or WWW we need some softwares which are called Browsers. This browsers gather the data from Web and make them into Web Page. The most popular Browsers are: Google Chrome, Mozilla Fire Fox, Internet Explorer, Skype, Safari and etc. 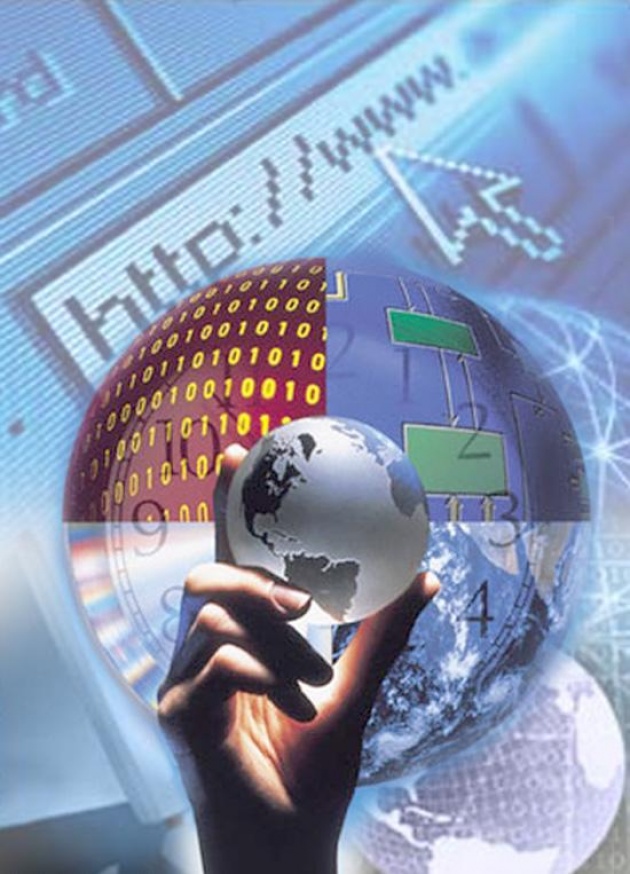 In this week, all of teachers who are in 3 times in the school were evaluated. And the 3 years marks of 12th class students sent to the education directorate. And also the evaluation member evaluated the entrepreneur of English Department. 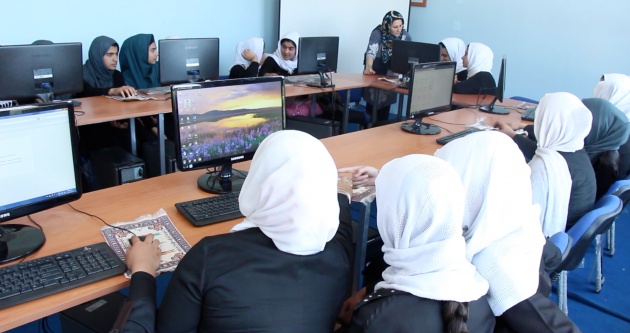 Some of students` problems in their studies were solved by the office of school.